When Your Best Friend in Quarantine Is a Squirrel, You May Be Going Nuts Wall Street Journal (David L)

About that ‘two-metre rule’ FTAlphaville (vlade). A must read.

“The pandemic is accelerating.

More than 150K new cases of #COVID19 were reported to WHO yesterday – the most in a single day so far.

Almost half of those cases were reported from the Americas, with large numbers also being reported from South Asia & the Middle East”-@DrTedros

Watch: A time-lapse view of how the coronavirus spread across California Mercury News

Nothing to see here Chris Grey

US attorney who investigated Trump allies REFUSES to quit: DOJ in chaos as Manhattan prosecutor who led the Rudy Giuliani probe says he learned in a press release he was ‘stepping down’ and has ‘no intention’ of resigning Daily Mail

Trump Has a Half Billion in Loans Coming Due. They May Be His Biggest Conflict of Interest Yet. Mother Jones (resilc)

20-Year-Old Robinhood Customer Dies By Suicide After Seeing A $730,000 Negative Balance Forbes. I hate to sound cruel, but this is Darwin Awards stuff.

Opioids, Inc. Frontline (Kevin C) and Wall Street, bribery and an opioid epidemic: the inside story of a disgraced drugmaker Financial Times. Non-paywalled. The Frontline production was a joint effort.

For the Rich to Keep Getting Richer, We Have to Sacrifice Everything Else Charles Hugh Smith (RR)

Government’s university fee changes mean humanities students will pay the entire cost of their degrees – abc.net.au. Kevin W: ‘I could see this idiotic, short-sighted idea spreading to the US.” Moi: If so, in five years, it would become a status item.

Antidote du jour. Tracie H: “This is Bitsy, daughter to Sphynxie (of desk-hogging fame from a previous picture), caught in the act of napping on the job.” 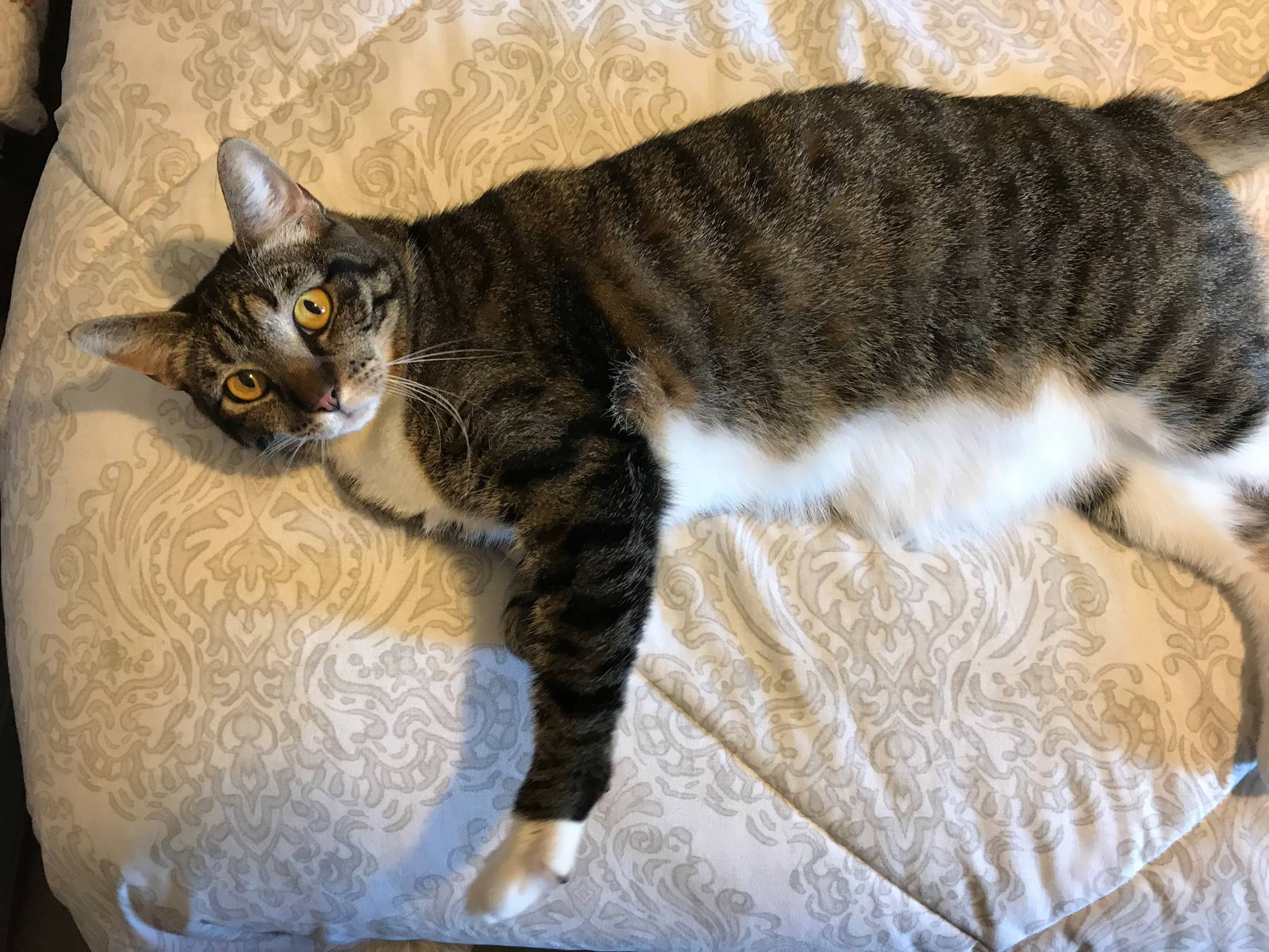