Vultures are circling our fragile economies – we must not let them feast Ann Pettifor, Open Democracy

Wall Street, bribery and an opioid epidemic: the inside story of a disgraced drugmaker FT

Carnegie Hall, Lincoln Center cancel fall schedules because of coronavirus New York Post. I don’t know what letter-form a dead cat makes when it bounces, but it’s not a “V.”

Fauci says ‘football may not happen this year’ due to coronavirus The Hill. Ditto.

Airborne SARS-CoV-2 is Rapidly Inactivated by Simulated Sunlight Journal of Infectious Diseases. From the abstract: “These results suggest that the potential for aerosol transmission of SARS-CoV-2 may be dependent on environmental conditions, particularly sunlight…. . Decay rates in simulated saliva, under simulated sunlight levels representative of late winter/early fall and summer were 0.121±0.017 min-1 (90% loss: 19 minutes) and 0.379±0.072 min-1 (90% loss: 6 minutes), respectively.”

Race for virus vaccine could leave some countries behind AP

Considerations for Public Beaches CDC. “Highest risk: Staff and beach visitors get closer — less than 6 feet away from people who live in a different area** where the spread of the virus might be greater. Staff and beach visitors freely share their food, equipment, toys, or supplies with others, even people they don’t know.” Seems to accept the “stay in your bubble” practice.

Bjorn’s Corner: Do I get COVID in airline cabins? Part 7. Effects of prevention. Leeham News & Analysis

Face Masks Considerably Reduce COVID-19 Cases in Germany: A Synthetic Control Method Approach (PDF) Institute of Labor Economics. From the abstract: “Our identification approach exploits regional variation in the point in time when face masks became compulsory. Depending on the region we analyse, we find that face masks reduced the cumulative number of registered Covid-19 cases between 2.3% and 13% over a period of 10 days after they became compulsory. Assessing the credibility of the various estimates, we conclude that face masks reduce the daily growth rate of reported infections by around 40%.” Natural experiments.

We Need Better Masks Harvard Business Review. So make a market with a universal masking requirement.

Challenges of “Return to Work” in an Ongoing Pandemic (PDF) NEJM

India China border news: Another round of Major General-level talks between India and China today after 10 Indian soldiers released Times of India

The Imperious Caesar Act Will Crush The Syrian People The American Conservative. The “Caesar Act” seems a little too on-the-nose…

US Pulls Out of Talks to Tax Tech Giants in a Blow to Europe’s Plans Finanz (Furzy Mouse).

Cynicism and Warmongering Craig Murray. BBC Skripal documentary, “based on a true story.”

Dysfunctional ‘toxic culture’ led to Labour defeat, major report finds Guardian. Oddly, or not, no mention either of party insiders sabotaging the Corbyn campaign, or of the extensive, intelligence community-led smear of Corbyn as an anti-Semite, in which the Guardian gleefully partipated. Did they hire some Democratic strategists to consult on the report?

The Secret Society Among Lawmen Los Angeles Times (dk). From 1999, still germane. I had no idea LA Confidential was a documentary. And a rather mild one, at that.

Abolition will not be randomized Monthly Review

Juneteenth: Our Other Independence Day Smithsonian

Original ‘Juneteenth’ order found in the National Archives WaPo. There it is:

“The people of Texas are informed that, in accordance with a proclamation from the Executive of the United States, ‘all slaves are free,’ ” the order reads. “This involves an absolute equality of personal rights and rights of property between former masters and slaves and the connection heretofore existing between them becomes that between employer and hired labor.”

How a Texan showed L.A. the way to celebrate Juneteenth Los Angeles Times

Now, about the homeless:

A good time to live on the ocean? ‘Seasteaders’ double down during pandemic NBC (Furzy Mouse).

How the Federal Reserve came to focus on racial justice FT

Liquidating The Labor Force The American Conservative. The owl of Minerva takes wing only at dusk.

724 workers, including pregnant women, dismissed at Cambodia garment factory IndustriAll Global Union. Sign: “I made your clothes. You have to protect me.”

Tell Us Now: The Dumbest Things About Smartphones Cracked. For me, iOS autocorrect consistently replaces “the” with “Atheneum.” There’s posh, and then there’s too posh. 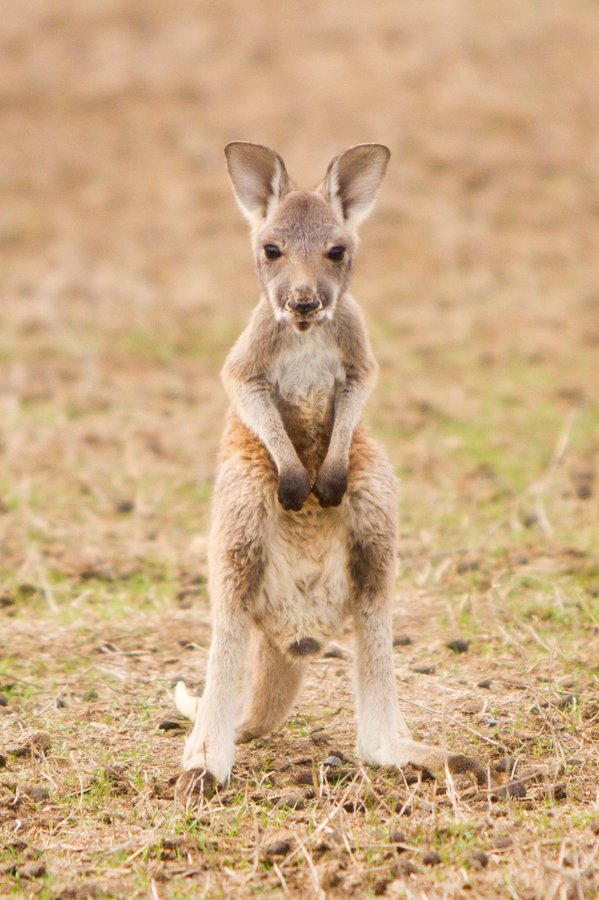