Wear a mask. That is, unless you want to be intubated by a gynecology intern July 1st who did her last semester of med school via Zoom.

Swedish exceptionalism has been ended by coronavirus Guardian (resilc)

Covid-19 was in Spanish sewage as early as MARCH 2019, study claims RT. Kevin W: “Not yet peer-reviewed from what I understand.”

‘The atmosphere was ugly’: Bournemouth aghast at beach chaos Guardian

Coronavirus: US has ‘serious problem’, says Fauci BBC. A little late to conclude that.

Gov. Greg Abbott orders Texas bars to close again and restaurants to reduce to 50% occupancy as coronavirus spreads Texas Tribune. By contrast, and I am not making this up, the local Home Instead thinks it’s reasonable to send an aide who works 2 to 3 days a week as a bartender in a bar to care regularly for a 92 year old with COPD. Oh, and the official line is “We can’t tell them what other jobs they can take.” How about not keeping them on?!?!

Florida Governor Scoffs at Fresh Virus Tactics: ‘Like What?’ Bloomberg

Snowden: Tech Workers Are Complicit in How Their Companies Hurt Society Vice (resilc)

Twitter and other social media corporations have, at the behest of the authoritarian US govt, already been censoring and suspending accounts of Venezuelans, Iranians, Syrians, Chinese, Russians, etc who expose US crimes

Now they're censoring Bolivians too https://t.co/oGOg6brbcI

Trump wants to attend a fireworks show at Mt. Rushmore next week: "For 20 years it hasn’t been allowed for environmental reasons. You believe that one? It’s all stone."

But the area is "abnormally dry" and some fire experts are worried. https://t.co/9qSjkEylNR

The Struggle for No Police in the Los Angeles Schools: a Great Leap Forward and Victory is in Sight Counterpunch (Heresy101)

Police and Big Tech Are Partners in Crime. We Need to Abolish Them Both Vice

American Air to Book Full Planes, Shelve Social Distancing Bloomberg. I flew American last month. They were never social distancing. One flight was oversold, one had only a couple of free seats, and the other two legs were >80% full.

Antidote du jour. ChetG sent several pix of pollinators in light of recent discussions in Links; this is honeybee: 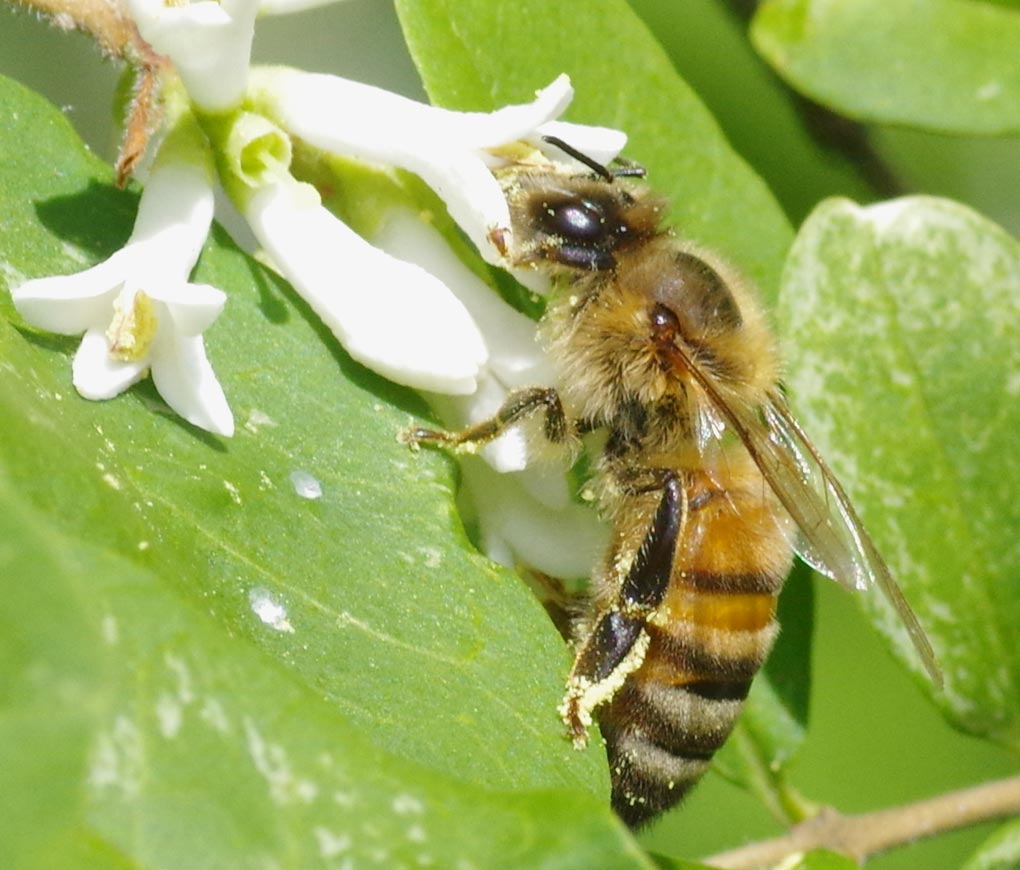 they don’t like the stringy bits on bananas either!!!! i don’t know what i’m going to do with this info yet but it makes me happy to know. pic.twitter.com/pj1TgNMMq3