By John Kinnear, Head of School of Medicine, Anglia Ruskin University. Originally published at The Conversation.

Modern medicine rightly emphasises the importance of science. The focus, however, too often displaces our attention from the real point of healthcare – to care. This is nicely captured by William Osler’s (1849-1919) admonition to attend to the patient rather than their disease – a sentiment treated as a quaint bromide by the unwary practitioner. I rediscovered the truth of his advice when two particular patients taught me about COVID-19 infection and challenged what expertise I thought I had in managing pneumonia.

The first patient with COVID-19 that presented to my hospital was probably typical of initial patients in many other hospitals at the time. He was an elderly man with pneumonia, as yet untested for the new coronavirus but presumed to have it. An expert team carefully assessed him, prescribed high-flow oxygen and monitored him on a respiratory ward. He died unexpectedly that night.

The second patient was a middle-aged woman referred to the intensive care unit for mechanical ventilation. The recent death had made me nervous, so I went to assess her. On my way to the ward, I imagined the picture that awaited me – a patient gasping for air, barely able to speak, chest heaving with the effort of trying to drive oxygen into her blood.

When I arrived decked out in full PPE and ready to sedate her for immediate ventilation, I thought I had arrived at the wrong bed. She sat comfortably on her chair, speaking on her mobile phone to her daughter, bemused by my appearance. Overcautious colleagues, I thought, but measured her blood oxygen saturation just in case, more from instinct than concern. From her appearance I expected it to be close to normal (100%). It was 75% – a level barely compatible with being conscious.

I quickly learned that many patients with advanced COVID-19 disease bore none of the hallmarks of severe respiratory illness until they suddenly collapsed and died. The science behind this early lesson is now emerging, with a study from Wuhan, China, describing pathological lung changes on CT scans of completely asymptomatic patients. Asymptomatic carriage is not uncommon in other virulent infections, such as MRSA and C diff, but what is striking with SARS-CoV-2 (the virus that causes COVID-19) is that it may be accompanied by underlying organ damage.

The researchers found lesions consistent with inflammation of the underlying lung tissue (ground-glass opacities and consolidation, to use the medical jargon), which are not specific to SARS-CoV-2 infection and may be seen in many other forms of lung disease. What remains a mystery is why, despite these changes, patients do not display typical symptoms of pneumonia, such as severe shortness of breath. 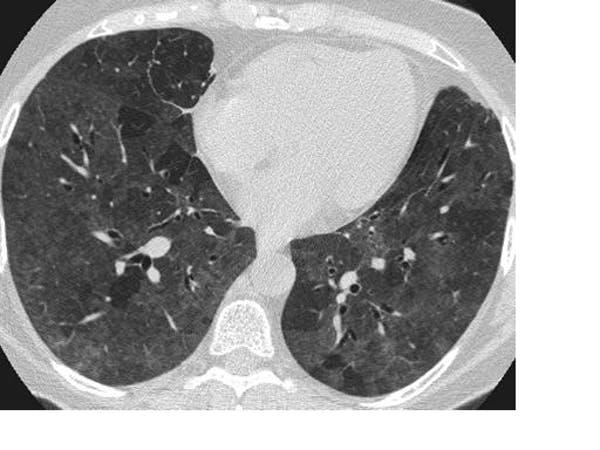 About a quarter of the patients in the study developed a fever, cough and shortness of breath – but many did not. The idiosyncratic response to infection is one of several conundrums of COVID-19, such as why it targets certain groups and not others – two people with exactly the same demography and health may express the disease at opposite ends of the spectrum. The study reinforces that absence of symptoms does not imply the absence of harm.

Lack of symptoms in the face of active pathology carries a risk both to infected individuals and to the public. Current advice encourages patients to stay at home if they are asymptomatic, making late presentation to hospital and sudden death a distinct risk.

And then there is the public health nightmare. As many as 40-45% of people infected with SARS-CoV-2 remain asymptomatic, with a viral load as high as those who are actively ill. Add to that the significant false-negative rate of up to 20% for screening tests – where people are wrongly told they don’t have the infection – and the scale of the problem is magnified. These are the covert transmitters who continue to shed the virus for up to 14 days and it raises clear questions about the effectiveness of the testing strategy or the use of screening measures such as temperature checking. 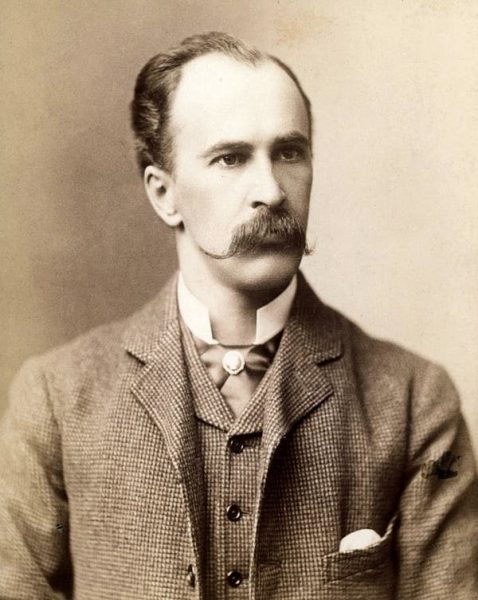 William Osler, one of the founders of Johns Hopkins Hospital. Gilbert and Bacon/Wikimedia Commons

Fragments of evidence are slowly being pieced together, mainly from many small, disparate studies. The full picture will coalesce as the quality and quantity of evidence expand and refines our understanding of SARS-CoV-2. However, science still falls short of informing doctors about how to best manage the patient before them.

Lesions on a CT scan cannot determine what treatment is needed. It still requires a personalised decision based on clinical judgement. So even as scientific understanding grows, I will apply Osler’s advice with renewed conviction: attend to your patient with all five senses at full alert. They will teach you what you need to know.