In WTO’s Search for its Next Director-General, a Tale of Proxy Wars and Regional Rivalries The Wire

Morocco’s thirst revolution and the luxury of watermelons Qantara

He Made Stone Speak New York Review of Books

120,000-year-old necklace tells of the origin of string Ars Technica

Imperial Blind Spots and a Question for Obama Counterpunch

The Case For Kanye American Conservative.NC usually eschews celebrity tosh, but in these bizarre times, I’m posting this as I never would have expected to see this article under this headline in this source.

How serious is Hong Kong’s third wave of Covid-19 infections and what can be done to beat it? SCMP

WeWork on track for profits and positive cash flow in 2021, says chairman FT

What Do College Students Think of Their Schools’ Reopening Plans? New Yorker

From Houston to Miami, hospitals running short of remdesivir for Covid-19 patients Stat

Bill Gates, a Billionaire, Says Covid-19 Drugs and Vaccines Should Not Go to ‘Highest Bidder’ Gizmodo

Immunity to Covid-19 could be lost in months, UK study suggests Guardian Small study size, but if true, depressing; relying on the vaccine fairy alone is not going to beat this scourge. The underlying study, not yet peer-reviewed: Longitudinal evaluation and decline of antibody responses in SARS-CoV-2 infection medRxiv.

California teachers fight back against pressure to reopen schools Politico

Teachers face off against Trump on school reopenings The Hill

1. Hello twitter. I’ve written a new book. The subject is populism. And: the people who hate populism. The recurring conflict between these two poles of our political life. pic.twitter.com/7aMrPVytaT

China hits back, sanctioning US officials and Congress members in response to Xinjiang ban SCMP

After the Bushfires and Amid the Pandemic, Australia’s Fossil Fuel Industry Is Gaining Steam Jacobin

The 2020 Audubon Photography Awards: Winners Audobon. Each year Audobon selects some amazing photographs. I will undoubtedly feature some  as future antidotes. Here,  interested readers, is a peek some of what’s yet to come.

Wrote email to Chomsky, asking him what he thought of the reaction to “the Letter”. Here’s what he had to say: pic.twitter.com/653ujcb9CI 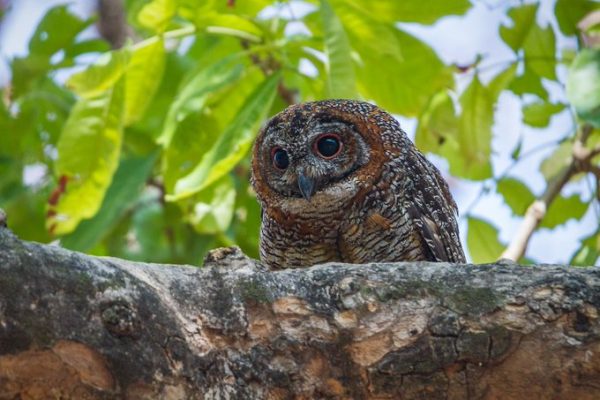