Trump Administration Plants 137,000 Corpses In Fauci’s Bed To Frame Him For Coronavirus Deaths The Onion

Airshow canceled over concerns of being too boring Duffelblog

How Long Can You Hide a Dead Body in a Prison Cell? Marshall Project

“No Return to the ‘Old Normal’ for Foreseeable Future,” Warns WHO Chief Common Dreams

Covid-19 Reinvades U.S. States That Beat It Back Once (2) Bloomberg

Coronavirus: Things US has got wrong – and right BBC

The CDC has always been an apolitical island. That’s left it defenseless against Trump Stat

Why experts think the MMR jab may save adults from Covid: Childhood vaccine at heart of dramatic new trial Daily Mail

Communicating Science in the Time of a Pandemic JAMA

Potential impact of the COVID-19 pandemic on HIV, tuberculosis, and malaria in low-income and middle-income countries: a modelling study The Lancet

Google’s former CEO hosts an exclusive retreat in Yellowstone each July. You won’t hear much about it. Recode

How Trump Is Helping Tycoons Exploit the Pandemic New Yorker

Democrats are getting really confident, and that’s making Biden and Pelosi nervous The Week

Biden says “there’s only certain big things that government can do that the private sector by itself can’t do.”

The assumption is the private sector needs to be supplemented by gov’t, rather than financiers are on a crime spree that needs to be stopped.https://t.co/EFMjutKIQr

Coronavirus: Why are so many places in India locking down again? Scroll

Out of Work, Weavers of Famed Banarasi Silk Sarees Forced to Push Kids into Child Labour The Wire

UK-China relations: from ‘golden era’ to the deep freeze FT

Forget about that overseas holiday: Qantas cancels all international flights until MARCH next year Daily Mail

Hilarious/predictable/sad: Hey: you know that “Russian bounty” story that dominated national politics for 10 days & was used by Congress to ban troop withdrawal from Afghanistan?

Turns it was (ahem) “less than conclusive,” but that’s not what matters:https://t.co/ii1bnOKf3O pic.twitter.com/ymvhiEWxMz 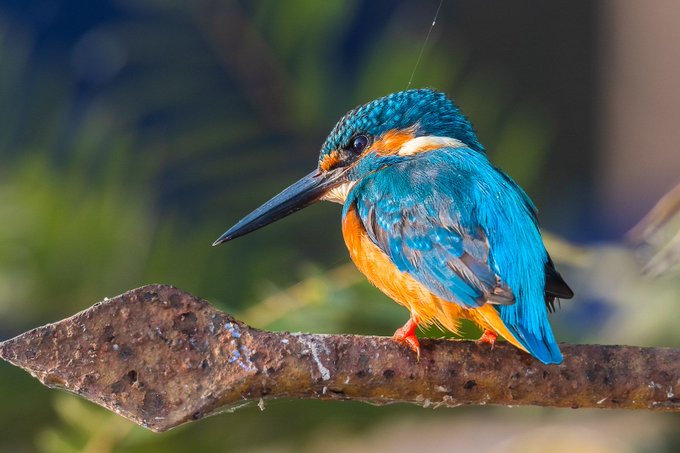