Bolsonaro Complains That Quarantine Sucks, Then Gets Pecked by an Emu The Daily Beast. But how is the emu feeling? (Actually, not an emu but a rhea, an emu-like bird.)

The US is having a bank-shaped recovery Gillian Tett, FT

Coronavirus and climate change: How to deal with converging crises Bulletin of the Atomic Scientists

Absence of Apparent Transmission of SARS-CoV-2 from Two Stylists After Exposure at a Hair Salon with a Universal Face Covering Policy — Springfield, Missouri, May 2020 Morbidity and Mortality Weekly Report. From the Discussion:

At salon A in Springfield, Missouri, two stylists with COVID-19 symptoms worked closely with 139 clients before receiving diagnoses of COVID-19, and none of their clients developed COVID-19 symptoms. Both stylists A and B, and 98% of the interviewed clients followed posted company policy and the Springfield city ordinance requiring face coverings by employees and clients in businesses providing personal care services. The citywide ordinance reduced maximum building waiting area seating to 25% of normal capacity and recommended the use of face coverings at indoor and outdoor public places where physical distancing was not possible. Both company and city policies were likely important factors in preventing the spread of SARS-CoV-2 during these interactions between clients and stylists. These results support the use of face coverings in places open to the public, especially when social distancing is not possible, to reduce spread of SARS-CoV-2.

Walmart says all customers will be required to wear masks NBC

SARS-CoV-2 in the environment: Modes of transmission, early detection and potential role of pollutions Science Direct

COVID-19 screening strategies that permit the safe re-opening of college campuses (preprint) medRvix (Allan). From the abstract: “Rapid, inexpensive and frequently conducted screening (even if only 70% sensitive) would be cost-effective and produce a modest number of COVID-19 infections. While the optimal screening frequency hinges on the success of behavioral interventions to reduce the base severity of transmission (Rt), this could permit the safe return of student to campus.”

‘Only those with plastic visors were infected’: Swiss government warns against face shields The Local

It’s Risky to Rely on the Economist’s Vaccine Bloomberg

The comfort of cash in a time of coronavirus FT

The United States is treating Hong Kong as mainland China. Business is starting to do the same CNN

Security law: Taiwan must be wary, it could be the next target Hong Kong Free Press

‘Hunger crimes’ on the rise in crisis-hit Lebanon Daily Star

Damage to the Soul Craig Murray

To Secure the Election: Tame the Russian Bear in Cyberspace Council on Foreign Relations. Sure is odd that these national security goons are all about “securing the election” but never, ever mention hand-marked paper ballots, hand-counted in public.

Democrats Will Never Choose Transformative Change – So Give Them No Choice Glen Ford, Black Agenda Report

The Shirking Pandemic: Everyone Is Passing The Buck The American Conservative

America Should Prepare for a Double Pandemic The Atlantic

Who are these federal officers sent to Portland to deal with protesters? KGW8 (dk).

Supporting the Economy by Supporting Workers (PDF) Statement of William E. Spriggs, Hearing on “Capital Markets and Emergency Lending in the COVID-19 Era” before the US House of Representatives Subcommittee on Investor Protection, Entrepreneurship, and Capital Markets (GF).

Moral Cruelty and the Left Tablet

Is it Patch Blues-day for Outlook? Microsoft’s email client breaks worldwide, leaves everyone stumped The Register. “There seems to be something wrong with our bloody ships today.” –Admiral David Beatty, at the Battle of Jutland.

Twitter appears to have disabled tweeting by verified users after a massive hack and it’s causing big problems Business Insider. Lots of dunking:

So blue checks been replaced by cake filled equivalents?

This Is The Woman Responsible For Those Eerily Realistic Cakes That Have Been Flooding The Internet Buzzfeed. And so far, I haven’t seen one single Marie Antoinette joke! Anyhow:

Some how, these are actually all cakes ?? pic.twitter.com/lOIxhAN1Y9 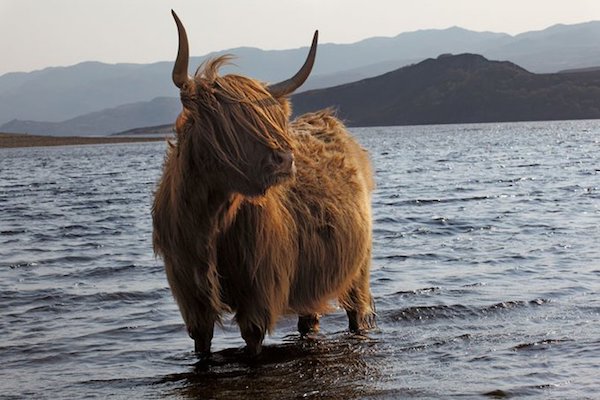