In California’s only known wolf pack, there are now at least 8 new pups CNN

Scientists revive 100 million-year-old microbes from the sea BBC. “After incubation by the scientists, the microbes began to eat and multiply.” Oh.

Yup. Three out of four big tech companies are repped by former Obama officials. Amazon is repped by Lanny Breuer, who was the Obama guy who made the call not to send any bankers to jail. (Of course he doesn't litigate, he is just the political heavy.) https://t.co/qMMuXz240w

Jeff Bezos To Washington: ‘My Dad’s Name Is Miguel. He Adopted Me When I Was 4’ NPR. You were lucky.

Absentee Ownership: How Amazon, Facebook, and Google Ruin Commerce Without Noticing Matt Stoller, BIG. And speaking of absentee landlords, there was that AirBnB “party house” in New Jersey the other day. 700 people….

US Treasuries: the lessons from March’s market meltdown FT

Treatment with hydroxychloroquine, azithromycin, and combination in patients hospitalized with COVID-19 International Journal of Infecious Diseases. From the conclusion: “In this multi-hospital assessment, when controlling for COVID-19 risk factors, treatment with hydroxychloroquine alone and in combination with azithromycin was associated with reduction in COVID-19 associated mortality. Prospective trials are needed to examine this impact.” From the Henry Ford Health Systems press release: “The vast majority received the drug soon after admission; 82% within 24 hours and 91% within 48 hours of admission. All patients in the study were 18 or over with a median age of 64 years; 51% were men and 56% African American.”

Why ICMR continues to stand firm on using hydroxychloroquine as prophylaxis Economic Times. Prophylaxis is also the use case advocated here. So we are conducting an enormous natural experiment.

Trump Doubles Down on Demon Sperm Doc The Daily Beast

A Vaccine Reality Check The Atlantic

Moderna pitches virus vaccine at about $50-$60 per course FT

‘It’s like you injected adrenaline into them’: Facebook’s vaccine misinformation problem faces a new test with Covid-19 STAT

Evolutionary origins of the SARS-CoV-2 sarbecovirus lineage responsible for the COVID-19 pandemic Nature. From the abstract: “SARS-CoV-2 itself is not a recombinant of any sarbecoviruses detected to date, and its receptor-binding motif, important for specificity to human ACE2 receptors, appears to be an ancestral trait shared with bat viruses and not one acquired recently via recombination. …. [T]he lineage giving rise to SARS-CoV-2 has been circulating unnoticed in bats for decades.”

‘A villager cried at seeing my picture of a snow leopard. That moment had great meaning for me’ Times of India

China woos Asean neighbours in bid to avoid US-led coalition on its doorstep SCMP. The word “water” does not appear.

The pro-BJ politician (white jacket) suggested taking welfare from the elderly. Bc most people on my timeline are too polite to attempt to translate this verbatim, here's my public service in the name of the elderly and in service of this woman's poetic feat of profanity. THREAD: https://t.co/HthIzlJpiO

Revised missile pact with US to facilitate Seoul’s monitoring of Korean peninsula via satellite Straits Times. Ask a Korean comments:

With the new missiles pact, Kim now has 2, 3 and 5. Keep watching this space, because this admin ain't stopping.

Now South Korea’s Getting An Aircraft Carrier, Too Forbes

He can’t help himself, can he?

No need for a new Cold War. Fiona Hill on Italy, Russia and China (interview) Formiche.

Here are the differences between the Democratic and Republican stimulus bills CNN. Zero for the Post Office is bipartisan, apparently.

A wave of evictions is coming. Democrats are proposing a lifeline. Vox. Access to lawyers. That’s the lifeline.

The Future of Nonviolent Resistance Erica Chenoweth, Journal of Democracy. From the abstract: “[E]ven as civil resistance reached a new peak of popularity during the 2010s, its effectiveness had begun to decline—even before the covid-19 pandemic brought mass demonstrations to a temporary halt in early 2020. This essay argues that the decreased success of nonviolent civil resistance was due not only to savvier state responses, but also to changes in the structure and capabilities of civil-resistance movements themselves. Perhaps counterintuitively, the coronavirus pandemic may have helped to address some of these underlying problems by driving movements to turn their focus back to relationship-building, grassroots organizing, strategy, and planning.” Well worth a read.

How to hide from a drone – the subtle art of ‘ghosting’ in the age of surveillance Tech Explore. News you can use! 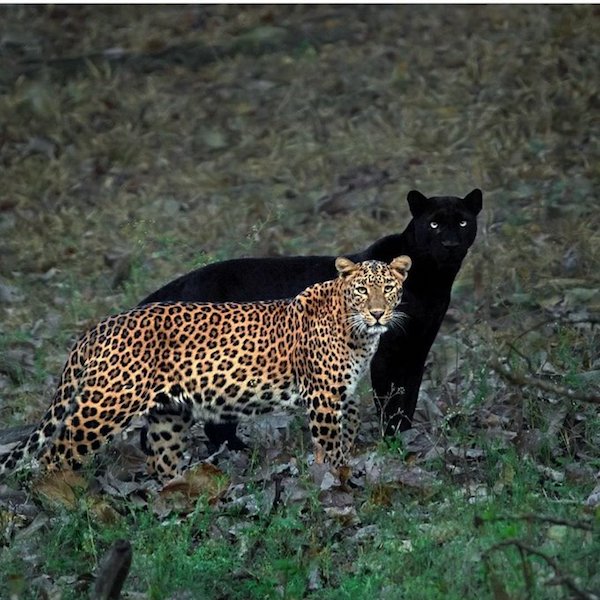