Why Bald Eagles Are No Longer Endangered Treehugger (Re Silc).

The only catfish native to the Western U.S. is running out of water High Country News

The time for accounting reform has arrived Tax Research UK

Identifying airborne transmission as the dominant route for the spread of COVID-19 PNAS. “Our analysis reveals that the difference with and without mandated face covering represents the determinant in shaping the trends of the pandemic worldwide.” Readers?

Coronavirus pandemic may not have started in China, experts say Sydney Morning Herald. “[Dr Tom Jefferson, senior associate tutor at the Centre for Evidence-Based Medicine at Oxford University] believes that many viruses lie dormant throughout the globe and emerge when conditions are favourable. It also means they can vanish as quickly as they arrive.” Jefferson believes fecal transmission is more significant than currently thought.

Covid-Like Virus Was Sent to Wuhan in 2013, Sunday Times Says Bloomberg. “Scientists in 2013 sent frozen samples to the Wuhan lab from a bat-infested former copper mine in southwest China after six men who had been clearing out bat feces there contracted a severe pneumonia.”

Gottlieb says U.S. “right back where we were” at earlier peak of coronavirus outbreak CBS

WHO Chief Scientist on ICMR Vaccine: Scientific, Ethical Standards Mustn’t Yield to Speed The Wire. “[Soumya Swaminathan] said India has to accept that the solution will be a long term one. The virus is with us for the foreseeable future. We need to create a new normal and learn to live with it.”

The WHO changed its coronavirus timeline to say it got its first report about the virus on the internet, not from Chinese authorities Business Insider

Pontifications: Why I won’t be flying any time soon Leeham News and Analysis. “Containing the virus requires passenger cooperation. It’s not there yet.”

US imports keep falling, except from China Quartz

Dozens of shifts at coronavirus mega-lab cancelled and staff paid to stay away, whistleblower reveals Independent

Is Biden Trying To ‘Out-Hawk’ Trump On Foreign Policy? The American Conservatives. Of course. That’s why the Bush Republicans are slithering onto the Biden bandwagon.

COVID-19 meets Election 2020: the perfect storm for misinformation Seattle Times. All the examples are on the right, which, to be fair, is a yarn diagram-heavy environment. The difficulty here is that supposed authorities WHO and Fauci provided misinformation on key issues: Fauci and WHO on masking, and WHO on asymptomatic transmission. The masking kerfuffle wasn’t merely misinformation, either; it was dis information, a falsehood propagated deliberately. Could we have some sort of single standard?

No, Ghislaine Maxwell Has Not Tested Positive for COVID-19 in Jail Snopes

How Revolutions Happen The Atlantic

This ‘revolution’ isn’t what it looks like The Spectator

George Floyd Protester Demographics: Insights Across 4 Major US Cities (PDF) MobileWalla. New York, Los Angeles, Minneapolis and Atlanta, May 29-31. Creepy that the data was gathered at all, but still of interest.

Black Lives Matter Protests, Social Distancing, and COVID-19 (PDF) NBER. From the abstract: “Event-study analyses provide strong evidence that net stay-at-home behavior increased following protest onset, consistent with the hypothesis that nonprotesters’ behavior was substantially affected by urban protests. This effect was not fully explained by the imposition of city curfews. Estimated effects were generally larger for persistent protests and those accompanied by media reports of violence. Furthermore, we find no evidence that urban protests reignited COVID-19 case growth during the more than three weeks following protest onset. We conclude that predictions of broad negative public health consequences of Black Lives Matter protests were far too narrowly conceived.”

How to Build a Post-Pandemic America Washington Monthly

A yarn diagram, but Catholic. Fun stuff. Or not. Thread (VE):

So… this isn’t really an Alphaville thing so I thought I would tweet thread it (rather than write about it formally) as it’s both a fascinating story and an important development that the secular minded might not appreciate is going on in. Relates to this Trump tweet https://t.co/4yZX8f3eAw

Employment won’t recover for a decade, CBO says Politico. Well, the Obama Alumni Association has form; the last time, it took a decade, too. For some definition of “recover.”

The Fullest Look Yet at the Racial Inequity of Coronavirus NYT. Erasing class.

Generation Z Is Bearing the Economic Brunt of the Virus Bloomberg. Ditto. 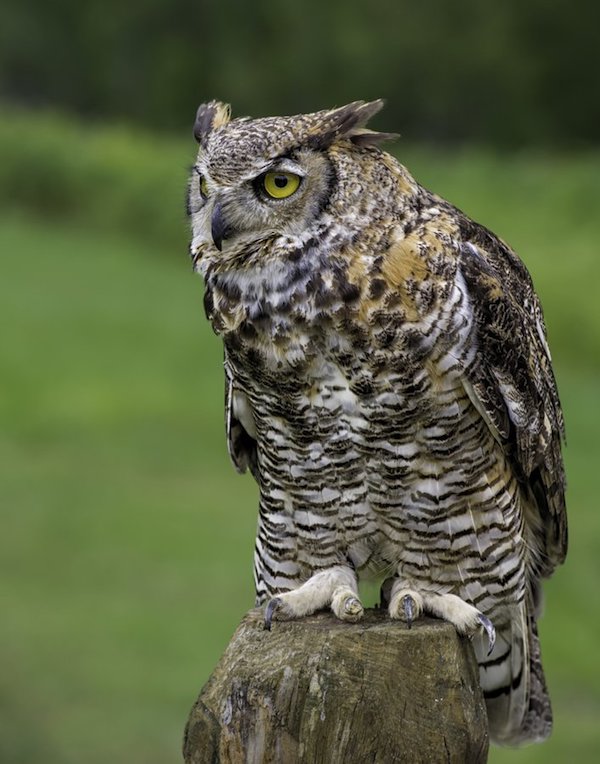