Why Is Glass Rigid? Signs of Its Secret Structure Emerge. Quanta (David L)

The Far Side Returns After 25 Years, and It’s All Digital The Verge

An Antidote to Helplessness and Disorientation: The Great Humanistic Philosopher and Psychologist Erich Fromm on Our Human Fragility as the Key to Our Survival and Our Sanity BrainPicking (Chuck L)

COVID-19: Many People Stay Sick After Recovering From Coronavirus Der Spiegel (resilc). Finally some numbers. This story says 1 in 10, but that is presumably a German or European estimate.

If you’re over 75, catching covid-19 can be like playing Russian roulette MIT Technology Review

Mounting Evidence Suggests Coronavirus is Airborne—but Health Advice Has Not Caught Up Scientific American (David L). This kerfluffle is really overdone and is based on the not-clear-cut difference between droplet and aerosol transmission. Basically, masks help reduce both. 6′ social distancing may not be adequate even for droplets but that has not been widely discussed. Next?

OMG, this is Lowndes County, Alabama. It has only 11,000 people but far and away the highest per capita rate of Covid-19 infections and deaths in the state. I remember this segment; I watched it more than once:

She passed away from Covid on July 3rd. Let’s remove the injustice and structures that trapped her. https://t.co/bdu5mPcYFi

am I understanding this correctly? covid-19 is so deadly that Paul Manafort and Michael Cohen had to be released from prison early, but it's also so benign that we need to be packing the nation's children back into their schools pronto? ok cool, that checks out

Why India and Russia Are Going to Stay Friends Foreign Policy

Afghanistan: What is to be Done? CounterPunch (resilc)

This is some bullshit. So much for pretending to care about criminal justice and police reform. https://t.co/FCnvpe4Rkd

They're retiring because the pension formula is based on earnings in their final year and they cashed in with OT over the last few months. It's cute they're pretending it's because "nobody respects us" or whatever, it really is. https://t.co/tviIqaMqrh

Defund the Pentagon, Too Nation (resilc)

Too Little, Too Late: Facebook’s Oversight Board Won’t Launch Until ‘Late Fall’ TechCrunch

Resistance Radio – Guest: Vince Emanuele (leeto). Have not checked this out, so reader input welcome.

How Narcissistic Leaders Destroy from Within Stanford Business (Kevin W). The lady doth protest too much. MBA programs select for and encourage narcissism. 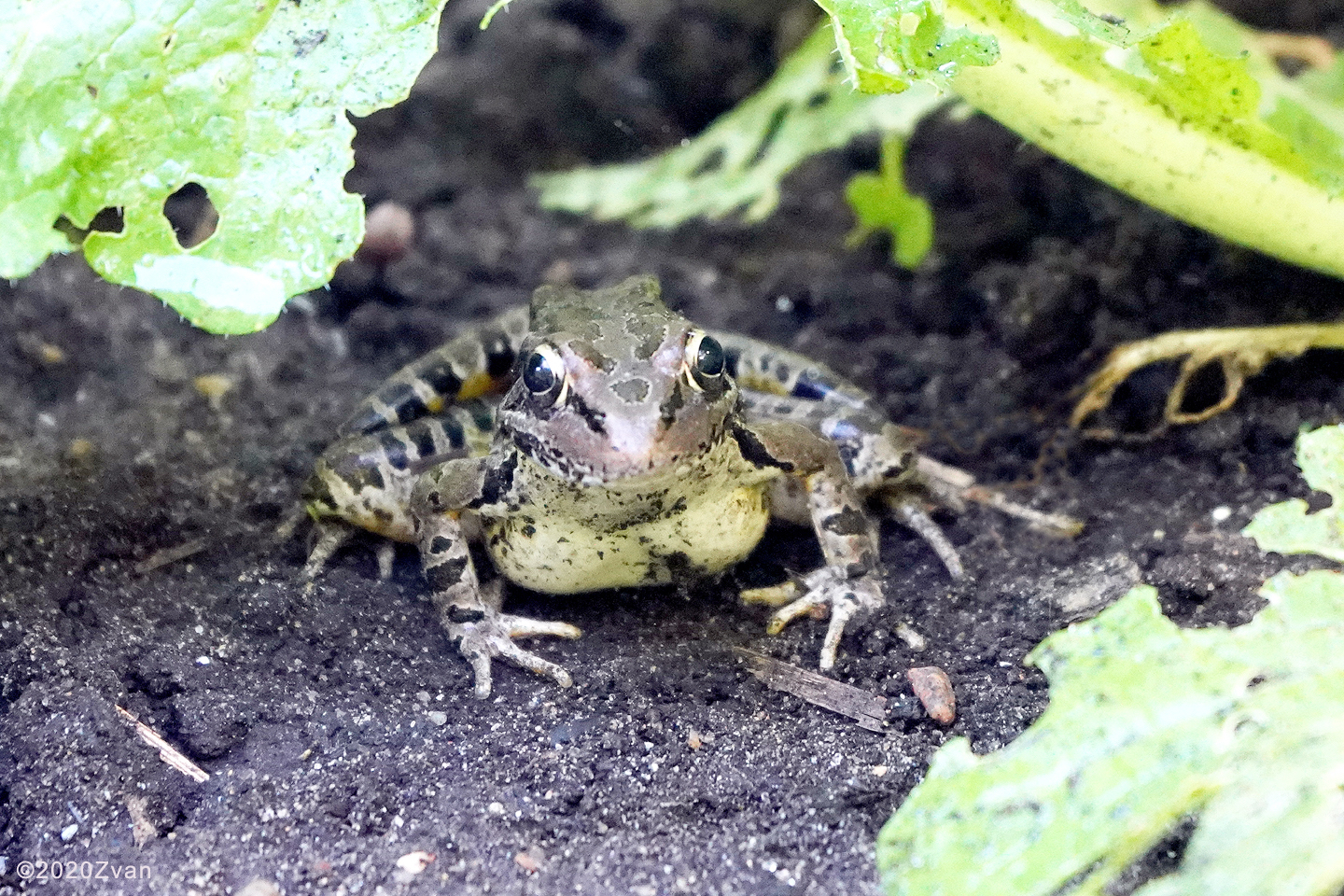 And a bonus from Pat S (warning, borderline anti-antidote):

Just in case you haven’t seen a bird flying around with a shark that it just plucked out of the ocean… pic.twitter.com/ILKqd9wrFG