We Leave the Milkweed Standing as a Monument to a Vanishing World Esquire (Re Silc).

Amazon Is a Private Government. Congress Needs to Step Up. The Atlantic

Estimation of SARS-CoV-2 mortality during the early stages of an epidemic: A modeling study in Hubei, China, and six regions in Europe PLOS Medicine

Bill Gates on COVID-19: Most US tests are “completely garbage” Ars Technica

How China Controlled the Coronavirus The New Yorker

The right way to restructure after Covid FT

A Desperate Lebanon May Find a Savior in Beijing Haaretz

Why Beirut’s ammonium nitrate blast was so devastating Nature

Euro Renaissance Emerges From an EU Deal That Changed Everything Bloomberg

Britain doesn’t have a government, it has a permanent campaigning machine Guardian

Can Johnson avoid a no-deal Brexit? The Parliament Magazine

How likely are the ‘big four’ European economies to vote to leave the EU if Brexit works out? EuroNews

What’s wrong with the mail Recode. Good reporting on the details of the USPS’s current plight, but seriously under-emphasizes the initial, and bipartisan, act of sabotage: The unique requirement for prefunding pensions, without which the USPS would be profitable (assuming that’s important).

On Climate Policy, Biden’s Advisers Reveal More Than His Proposals Do The Intercept

Young Black Americans not sold on Biden, the Democrats or voting The Conversation

Biden’s Ukrainegate Problem Counterpunch. I’m not sure there is a problem. Hunter seems to have been issued a pass.

What if they tie? A nightmare election scenario for November 2020 National Review. From July, still germane.

What Should the Left Do With Alex Morse? Ross Barkan, Political Currents

Fencing: The Perfect COVID-19 Sport The Laughing Squid (Re Silc).

Could We Force the Universe to Crash? Scientific American 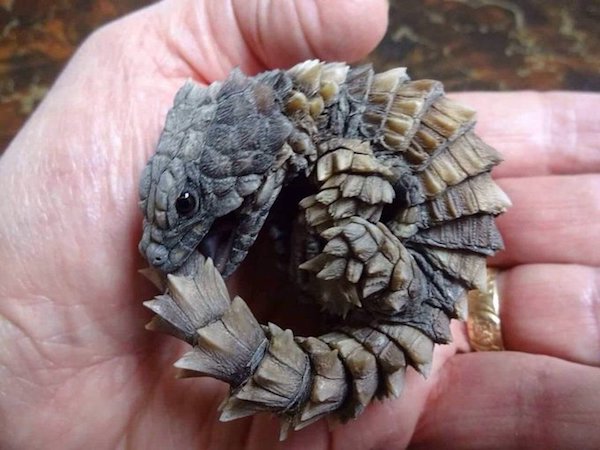 dk writes: “After 12 hours this adorable little ham only has 434 likes and 62 retweets, maybe NC could give her/him a boost?”