Wildlife forensics: how a giant pangolin named Ghost could help save the species Guardian (furzy)

Ecological disaster as Japanese carrier spills 1,000 tonnes of crude oil on pristine beaches of Mauritius – as country’s leader warns cracks in the ship are growing and they fear it could break in half Daily Mail

ATOMIC BOMBINGS AT 75: My Father Was to Invade Japan; He Did Not Feel Saved By the Bomb Consortium News

Pharma is showering Congress with cash, even as drug makers race to fight the coronavirus Stat

At sunny Saint-Tropez, the party crowd brings champagne — and the coronavirus WaPo

Cutting Corners in the Race for a Vaccine Der Spiegel

Explainer: What is antigen testing? And why are Indians states using it more and more? Scroll

How Pro-Trump Forces Work the Refs in Silicon Valley NYT

With latest executive orders, Trump gets approval from his golf club crowd Politico

Trump, US face pivotal UN vote on Iran The Hill

EPA to Rescind Methane Regulations for Oil and Gas WSJ. Because of the timing, this action won’t survive a potential Congressional Review Act challenge, if the Democrats capture both the White House and both houses of Congress.

Barack and Michelle Obama’s family home has an incredible rooftop terrace – see inside Hello! Chuffed to see they are comfortable and enjoying themselves.

Could USPS Leadership Overhaul Be Part of Trump’s Push to Impair Mail-in Voting?

Texas NPR on the USPS. With a postal union rep, a lobbyist (Arthur Sackler—Coalition for a Twenty First Century Postal Service), and a historian. Postal banking, mail-in balloting — and Benjamin Franklin — overrated as PMG — according to the historian. https://t.co/OPZILSjw7s

This is fantastic. We need these in every port.
pic.twitter.com/i25iC9tShY

US, India in a tentative anti-China embrace Asia Times

The statesman John Hume and lessons over the Middle East Independent. Robert Fisk.

Who profits from the Beirut blast? Asia Times.Pepe Escobar.

Lebanon, a state in freefall thanks to corrupt governance Qantara

Headline of the day. https://t.co/i2DAmakJtW

How do we end this genocidal war on #Yemen?

Our people are being starved & killed by airstrikes, lack of medicine/water — yet, the US seems relentless in its support to Saudi & UAE (logistics, weapons, training, targeting, etc.) 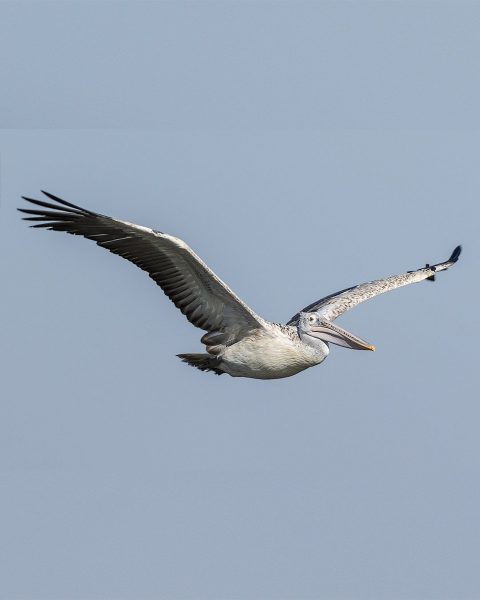 This beautiful peacock showing off ? pic.twitter.com/1ymaG0u2tk