Cat v panel heater: Which is better? OneRoof (Mark T). News you can use!

Tiny Elephant Shrew Resurfaces After More Than 50 Years On Lost Species List NPR (Kevin W). Hah, it was “lost” in the other sense of the word….

Jordan Grider died while camping alone in the Boundary Waters. Was he devoured by wolves? Duluth News Tribune (Chuck L)

Could Planet 9 be a primordial black hole? PhysOrg (Chuck L)

Paris: ‘World’s largest urban rooftop farm’ in progress – BBC. Resilc: “People in Cairo have done this for decades. We used to see livestock on roofs in the 80s………” Moi: “By contrast, a tourist attraction in the US.”

Children Raised In Greener Areas Have Higher IQ, Study Finds Guardian. So there was upside to growing up in small towns. Or not? The study was limited to “greener urban areas”.

1. kids don’t get COIVD or get it mildly -> kids DO get COVID, sometimes seriously

2. Kids don’t get it so don’t transmit -> Kids CAN and do transmit.

3. Schools ARE large gatherings, they are locations for super spreader events.

Boris Johnson claims further absence from school will be more damaging to children that coronavirus.

As someone who’s still suffering the after-effects of Covid-19, six months later & may have developed a lifelong auto-immune disorder, I think Boris Johnson is a fucking idiot.

A combination of locals on holiday and imported cases seems to have driven what happened in #Greece. Took a month for cumulative cases to reach 6,858 on August 15, a 75.4% increase. Critical patients rose by 77% to 23, and the 7-day moving average jumped from 41 to 211 #Covid19 https://t.co/YVRZC9e86V

In India, coronavirus has created a ‘crisis within a crisis’ by bringing migration abroad to a halt The Scroll (J-LS)

What Travel Will Look Like After Coronavirus Wall Street Journal

Efforts by Caribbean governments to tempt back travellers may result in higher infection rates without much economic growth https://t.co/B5ZQytekb3

Whitehall gets ready for no-deal Brexit and coronavirus second wave The Times. And a rain of frogs too?

The Irish Sea border means chaos looms, even with a Brexit deal Guardian

Whilst the country is distracted by Covid and the ongoing Govt cluster fuck, a total of £8.3 billion in aggregate short positions on a no deal Brexit has been taken out by hedge funds linked to Johnson’s leadership campaign, Vote Leave, or both.

Swiss Political System: More than You ever Wanted to Know (I.) 250BPM. Vlade is back from holiday and now we know what he missed while he was away.

Jared Kushner made a deal with Russia for ventilators, but every machine was faulty, report says Business Insider (resilc)

India must treat the oil spill near Mauritius as SoS. Lockdown has left seafarers exhausted The Print (J-LS)

Bridgefy, the Messenger Promoted For Mass Protests, Is a Privacy Disaster ars technica. As Lambert would put it, they say it as if it’s a bad thing.

Trump officials delay key permit for Alaska’s Pebble Mine Washington Post. UserFriendly: “LOL. What would it take to get Trump JR to go fishing everywhere they want to drill for oil?”

President Trump’s attempt to bypass Congress on stimulus is offering only limited economic relief Washington Post. UserFriendly: “It’s a sick sad world where the fact that rich people are doing well is evidence that no more help is needed.”

2020. I am leaving the Republican Convention to Lambert’s Water Cooler but feel free to discuss among yourselves in comments.

Thanks, Obama: You Lie Counterpunch

The Only Thing ‘The Simpsons’ Predicted Is Our Stupidity Vice

Jerry Falwell Jr. says his wife had an affair with the Florida ‘pool boy,’ claims they were being blackmailed The Week (Dr. Kevin). Another version of this story got some attention in comments. Honestly the only reason this merits notice is top evangelicals are political figures.

Kenosha burns: BLM protesters set light to department of corrections building and local businesses while looters run riot for second night in defiance of the National Guard deployed to restore order following Jacob Blake police shooting Daily Mail. The headline and ordering of the pix is obviously slanted, but there are many images.

Abandoned by authorities, these fire-threatened towns set up their own FEMA-like response Los Angeles Times

Are U.S. Utilities About To Become Politicized? OilPrice (resilc). Much better than the headline.

After Beirut, ports around the world searched for dangerous chemicals. Some didn’t like what they found. MSN (Kevin W)

What Is Yield Curve Control? St. Louis Fed. Userfriendly: “Fed admits it can set the yield on bonds.”

It’s called vomit fraud. And it could make your Uber trip really expensive Chicago Tribune (Robert M). Another reason never to use Uber.

‘Funk Money’: The End of Empires, The Expansion of Tax Havens, and Decolonization as an Economic and Financial Event Oxford Academic (Chuck L)

A couple of weeks ago, I lost my cat Maxi. She was tremendously dear to me, and I wish to honor her by asking you to include the attached photo of her as an Antidote on NC. I miss her terribly. It’s a picture from back in the day, when she was young and still had most of her 15 years, 10 months ahead of her. Not after lymphoma had taken away so much of her vitality (though she was still beautiful, and always will be). It’s how I want to remember her, and how I feel everyone should see her, and know what I lost when the only creature who ever truly loved me passed away. 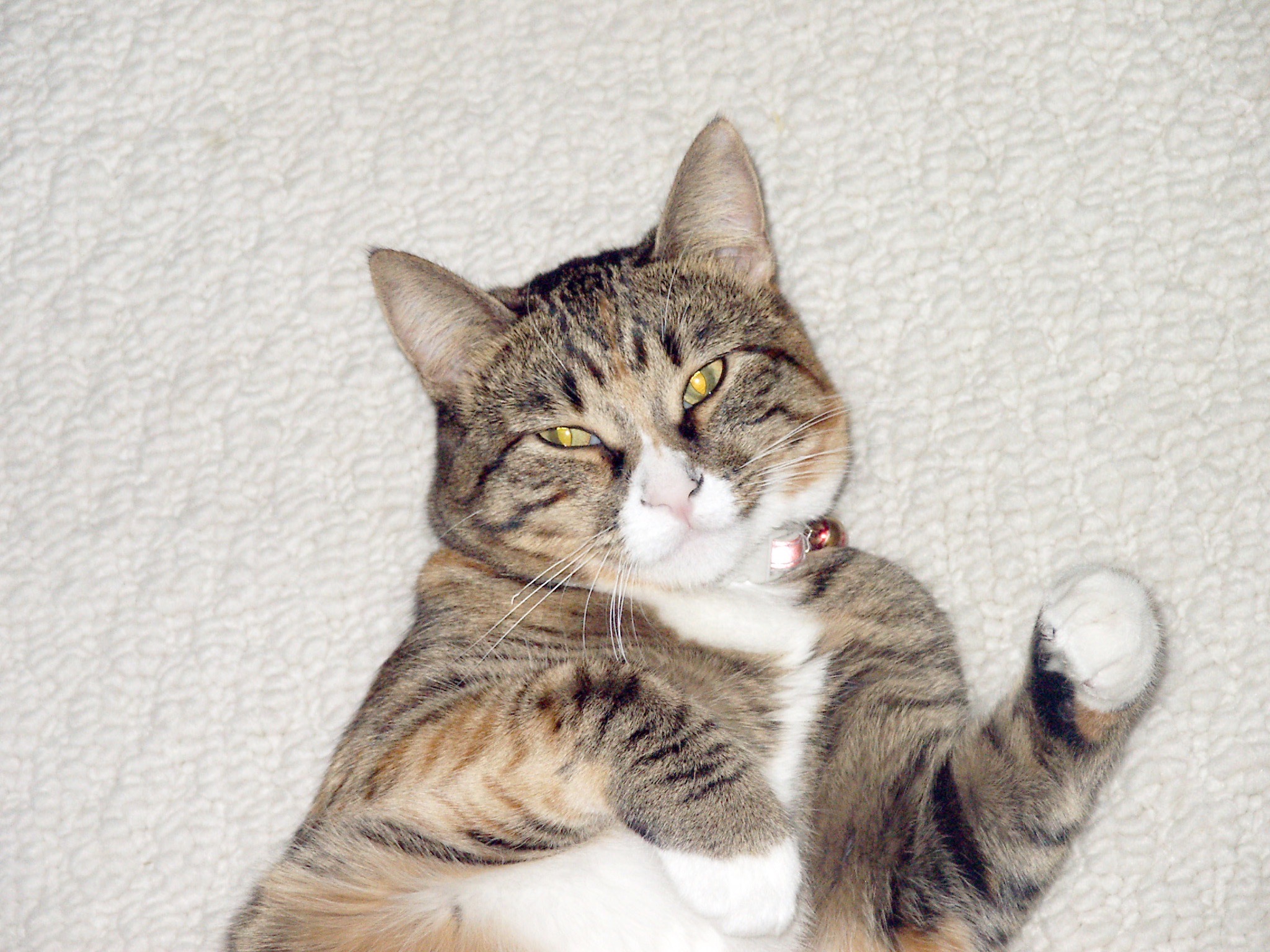 And a bonus video (David L):