CA’s top health official: Glitch fixed but there’s a backlog of up to 300,000 records SFGate

Nursing homes grapple with a dual crisis: preparing for hurricane season amid the Covid-19 pandemic Stat

From Bourbon Street to Food Banks, Signs of a Slow U.S. Recovery Bloomberg. Hmm – strikes me as wishful if not downright magical thinking.

I know Yves linked to Schumer’s comment yesterday, but I post this today so readers can see him utter the words:

Sen. Chuck Schumer: “If we don’t open up the schools, you’re going to hurt the economy significantly.”pic.twitter.com/Ne5znhvk2y

Brazil today will pass 100,000 COVID-19 deaths, the only country other than the US to reach that grim milestone.

Forty percent of people with coronavirus infections have no symptoms. Might they be the key to ending the pandemic? WaPo

The lost days of summer: How Trump struggled to contain the virus WaPo

Trump signs order for coronavirus relief, with lower level of extra aid for jobless Guardian (The Rev Kev) Likely unconstitutional, but politically astute, especially given Biden’s weakness on bankruptcy and consumer debt.  And what would you have Trump do, in the absence of congressional action?

Record Scratch Airmail. There’s a paywall but one can register for access to some pieces each week. which is what I did. Not sure this is yet worth the price of a subscription – nor if it will ever be. Vanity Fair under Carter used to be something I’d flip through when getting my hair styled, rather than buying for its online or deadtreee content. Especially now that Christopher Hitchens is no more.

Matt @mtaibbi & I had a great time nerding out w/ Thomas Frank @thomasfrank_ about his new book “The People, No.” Fun challenge: what do *you* think made Frank write it? This will make sense when you’ve seen/heard ep. https://t.co/oGlo1JI4bm #UsefulidiotsPod @MetropolitanBks

No, arguments like this perpetuate government dysfunction. Many of us were saying back in March ‘don’t bail out Wall Street you won’t get a second bite for the rest of us.’ Pelosi and Schumer did the bailout anyway. This is on the Dems too.

(Including Bernie and Warren.) https://t.co/bm8OMnefyB

The Memo: Trump team pounces on Biden gaffes The Hill

Trump has about as much power to curb mail-in-voting by executive order as he has to control the flight of pigeons and seagulls by executive order. This is part of his fantasy that Article II contains a secret provision making him boss of everything. https://t.co/IeHxjjhAbq

All About The Chips: Taiwan Is Next Battleground For Trade Fight American Conservative

Does the US-led Five Eyes have wider sights on China? SCMP

Kerala plane crash: DGCA’s investigation team, Union minister Scroll. Note the reporting says the ‘’plane was a Boeing 737- but doesn’t mention MAX, so I think it was a previous model. I wonder how much rusty pilots – both of whom died in the crash- perhaps driven by commercial pressures imposed on Air India Express, contributed to the tragedy. The monsoon seems a too-convenient scapegoat. Pilots who fly regularly in Indian airspace during this time of year are trained for such conditions.

Absolutely despicable journalism from the BBC and punditry from the former head of Carnegie ME Center. The hundreds of dead and victims tapped under rubble are being exploited to blame Hizbullah for the criminal negligence of the real non-state actor—the Lebanese state pic.twitter.com/T0RpFSaYNY 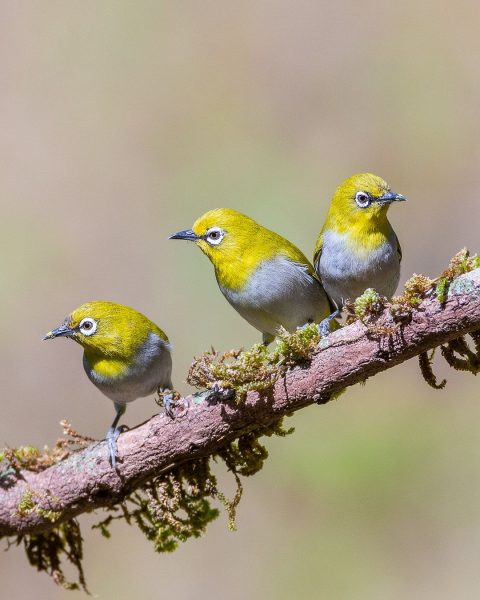