A History Of Wheat American Conservative

What the OAS Did to Bolivia Counterpunch

Coronavirus: Fans may not be able to return to sporting events until at least end of March BBC

The Road Ahead: Charting the coronavirus pandemic over the next 12 months — and beyond Stat

A city in Brazil where covid-19 ran amok may be a ‘sentinel’ for the rest of the world
So many people have gotten sick in Manaus that researchers say the virus is running out of people to infect. MIT Technology Review

Judge rules Snowden to give up millions from book, speeches The Hill

Elon Musk Shows the Germans How to Move Quickly Der Spiegel God, not the Germans to, drinking the Kool-Aid. Musk must have a boffo PR team.

Stop saying the only thing Dems care about is Roe vs. Wade and the culture war. The Democrats are *better* on antitrust case law and business law. There’s no reason the right couldn’t be better on it except they are unwilling to stand up to libertarians. https://t.co/3lAuM7dtRJ

US vs China: two new world orders on display as the UN turns 75, with Xi calling for collaboration and Trump slamming Beijing for coronavirus pandemic SCMP

Trump’s tick is louder than his tock Asia Times

Just posted: I wrote in @thenation about progressive Democrats who want Biden to win but are worried about his foreign policy advisers, many of them with a direct role in the military industrial complex. That’s a big issue for Muslim Americans, too. https://t.co/24ik9sPujz

Woodward: Historians examining the Trump era will ask ‘What the F happened to America?’ The Hill 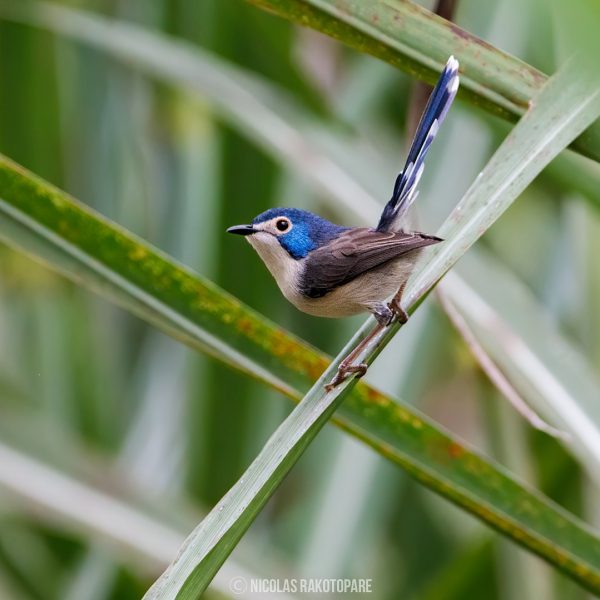