This is Naked Capitalism fundraising week. 570 donors have already invested in our efforts to combat corruption and predatory conduct, particularly in the financial realm. Please join us and participate via our donation page, which shows how to give via check, credit card, debit card, or PayPal. Read about why we’re doing this fundraiser, what we’ve accomplished in the last year, and our current goal, investing in our expanded Links section.

The history of egg tarts: from savoury to sweet, from medieval England to Hong Kong, from short crust to flaky pastry SCMP

The ancient trade holding back the Sahara Desert BBC

Amazon Launches Climate Label to Help Customers Make Greener Choices EcoWatch. I am sure the commentariat will have much to say about this development.

Buying Wedding Insurance During the Pandemic NYT (re Šilc)

Revealed: There are now just NINE countries – including tiny Gibraltar, San Marino and Liechtenstein – where Britons can travel freely without quarantine or a covid test – as Denmark, Iceland, Slovakia are latest to be red-flagged Daily Mail. Almost as bad as holding a US passport.

As Virus Cases Surge in Europe, Hospitalizations Lag. But for How Long? NYT

Lessons learnt from easing COVID-19 restrictions: an analysis of countries and regions in Asia Pacific and Europe Lancet

Trump Is Losing Farmer Support in Climate Crisis. Will They Swing the Election? EcoWatch

As Joe Rogan’s Platform Grows, So Does the Media and Liberal Backlash. Why? Intercept Glenn Greenwald

so next week we’re looking at: a potential google antitrust lawsuit, a subpoena vote for FB, Google and Twitter, a Section 230 markup and a hearing on potential new antitrust laws. October surprises am I RIGHT

The US is Using the Guardian to Justify Jailing Assange for Life. Why is the Paper So Silent? Counterpunch

Thank God @ggreenwald and I got our nomination letter in on time. https://t.co/CH79oaL6dZ

Why are they going after Bollywood? Scroll

“The Democratic Party Opened the Way for Trump” Der Spiegel NC readers are well aware of this argument. Amazed to fin this now in Der Spiegel.

It’s probably unfair to pick on @chrisloder: but I was sent a response to a constituent of his that referred to this page on the Internal Market Bill on his website. And I guess he is repeating a central line, so comments on it it may be useful to others https://t.co/Awuvd11xwS

What better way to tie up the week than with a run-through of pacta sunt servanda?

A short thread, with pictures 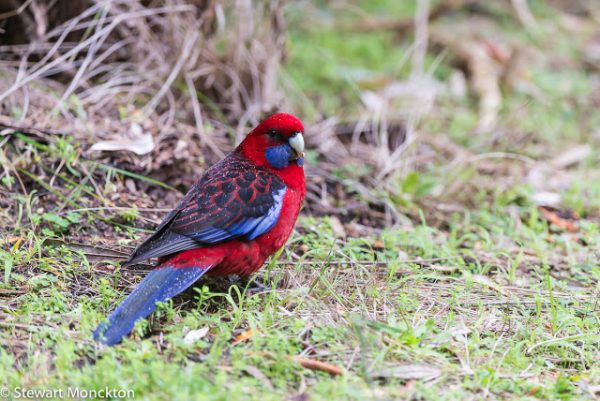