This is Naked Capitalism fundraising week. 1152 donors have already invested in our efforts to combat corruption and predatory conduct, particularly in the financial realm. Please join us and participate via our donation page, which shows how to give via check, credit card, debit card, or PayPal. Read about why we’re doing this fundraiser, what we’ve accomplished in the last year, and our current goal, burnout prevention.

Why some banks still lean on mainframes The American Banker

The pandemic is speeding up the space internet race Recode

As Their Numbers Grow, COVID-19 “Long Haulers” Stump Experts JAMA. A review of the literature. From the text of the paper: “Adults with severe illness who spend weeks in intensive care, often intubated, can experience long-lasting symptoms, but that’s not unique to patients with COVID-19. What’s unusual about the long haulers is that many initially had mild to moderate symptoms that didn’t require lengthy hospitalization—if any—let alone intensive care.”

A case series of coinfection with SARS-CoV-2 and influenza virus in Louisiana Respiratory Medicine Case Reports. From the Conclusion: “There is a sparsity in the literature concerning coinfection of these two respiratory viruses and their impact on clinical outcomes. Here we reported 4 cases of patients with coinfection of Covid-19 and influenza.” n = 4, although to be fair this is indeed a journal of case reports.

Influenza A virus is transmissible via aerosolized fomites Nature. From August, still germane. “Our data suggest that aerosolized fomites may contribute to influenza virus transmission in animal models of human influenza, if not among humans themselves, with important but understudied implications for public health.” Intriguing. If aerosols can be said to have a life-cycle — unlike ballistic droplets — we don’t know what it is.

Why are landslides so deadly in Nepal? Third Pole

The Disappearing Party Tribune. The deck: “With the objective of a mass membership party now abandoned, Labour is returning to its recent past as a Westminster political machine – but members can still have influence, if they organise.” Sounds familiar.

Sunak and most Tory MPs do not understand the economics/health trade-off, and many people will die as a result Mainly Macro

Cheaper flammable cladding was ordered for Grenfell tower to save time WSWS (JZ).

Stripped bare: Looting till there is nothing left of Gauteng’s rail network Daily Maverick

No Meat, No Milk, No Bread: Hunger Crisis Rocks Latin America Bloomberg (Re Silc). Re Silc comments: “When I was in Guatemala, parents would decide who gets fed. no work, no food. Youngest died.”

New Armenia-Azerbaijan fighting a long time in the making Eurasianet. Some damn thing in the Caucusus….

Russia and China in the Arctic: assumptions and realities The Strategist

The world has gone absolutely insane! The Vineyard of the Saker

Bartiromo: Durham Report Will Not Be Released Before Election RealClearPolitics

James Baker’s 7 Rules for Running Washington Politico (Re Silc). There were giants in those days….

Democrats unveil scaled-down $2.2T coronavirus relief package The Hill. So who’d they screw? You got it:

The May 15th HEROES Act prominently included a plan to pay each essential worker up to $10,000 in hazard pay. The new proposal drops that entirely. NYT‘s story doesn’t mention it all. WaPo gives it one line at the end.

“Free To Be You and Me”: Barrett Fulfills Ginsburg’s Call For Real Equality And Independence For Women Jonathan Turley

Look at Smith & Wesson investor call, some interesting highlights.
– "two fastest-growing segments of new gun owners being women and African Americans."
– CEO Mark Smith: "After this election, I'm not anticipating that we're going to have the large fall off that we did."

The Rump Professional Class and Its Fallen Counterpart Benjamin Studebaker

Growing Through Sabotage: Energizing Hierarchical Power (PDF) Review of Capital as Power. From the abstract: “[H]ierarchical power is sought for its own sake; that building and sustaining this power demands strategic sabotage; and that sabotage absorbs a significant proportion of the energy captured by society. From this standpoint, capitalism grows, at least in part, not despite but because of – and indeed through – sabotage.” Sounds like Veblen.

The Rise of Remote Work Can Be Unexpectedly Liberating NYT

What is ‘friluftsliv’? How an idea of outdoor living could help us this winter National Geographic 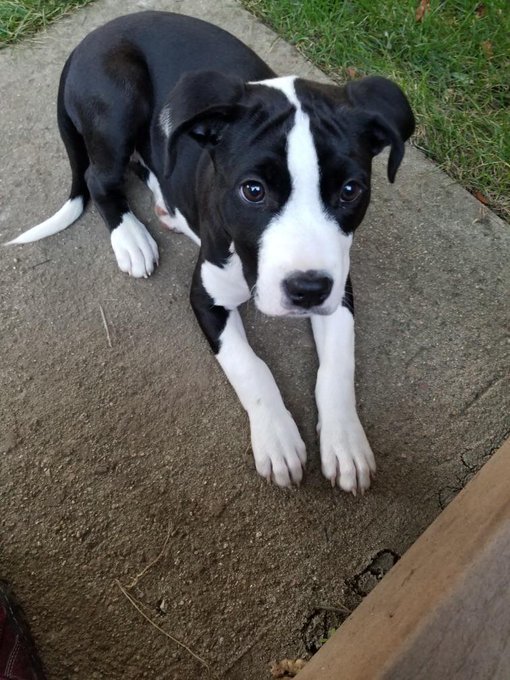