Yves here. Perhaps most readers know more about witches and Wiccans than I do, but I found this piece to be informative.

By Helen A. Berger, Resident Scholar, Brandeis University. Originally published at The Conversation

This Halloween, there are likely to be fewer pint-sized witches going door to door in search of candy. Concerns over the coronavirus have meant that in many places, trick-or-treating is off the menu. Even in Salem, Massachusetts, the place associated with the infamous witch trials of 1692 and the epicenter of Halloween gatherings, festivities are expected to be subdued.

But for members of the minority religion of Wicca and witchcraft, part of contemporary paganism, Halloween has never been primarily a children’s holiday. As a sociologist doing research on contemporary pagans for over 30 years, I have observed how it is marked as a sacred day known as Samhain in which death is celebrated.

This Halloween they might have something to teach us – both about the acceptance of death and staying safe.

Although a minority religion, contemporary paganism is growing in popularity. There are anywhere from 1 million to 2 million people practicing paganism in the United States. This number is more than the number of Presbyterians, a traditional Protestant sect.

Wiccans and witches, terms often used interchangeably, view nature as sacred. For them, the Earth is the goddess or her body. Wiccans often sit under a particular tree or at a particular river to feel one with the divine. For this reason, most rituals are often held outdoors.

Wicca as a religion began in Britain in the 1950s. In the U.S. it came to incorporate elements of feminism, environmentalism and the questioning of traditional authority that were part of the social movements sweeping through the country during the 1960s and the 1970s.

But the pre-Christian traditions of the British Isles, the ancient agricultural holidays such as Yule and Beltane, continue to be one of its inspirations across geographical locations.

These holidays are the basis for the eight major Wiccan holidays, or what are referred to as sabbats, that occur throughout the year.

Samhain, the most important of them all, has inspired modern-day Halloween celebrations.

Sabbats celebrate the beginning and the peak of each season, which corresponds to the mythology of the changing relationship of the god and goddess.

The god born of the goddess at midwinter – Yule – grows to manhood to become her lover in the spring. At that time, she is no longer his mother, as their roles have changed.

Wiccans believe that the goddess is eternal, changing through the seasons from maiden to mother, and ultimately to an old woman. The god eternally returns but dies before he can age. He is sacrificed at Samhain to ensure the fertility of the crops and the well-being of the community in the coming year.

Most Wiccans venerate a goddess and a god as equal, although for some the goddess is given greater importance.

Having a direct experience of the divine is important for Wiccans, and it happens most often in rituals. At the start of my research in 1986, respondents told me that they had seen the goddess in flames, heard her whisper in their ears or felt her guide them in their daily lives.

For Wiccans and witches, magic is real. They believe that magic happens when “psychic energy” is raised through dance, song or meditation, and is then directed through thought into a particular outcome. This takes place most often in rituals. At one ritual that I attended, for example, energy was raised to save endangered species. 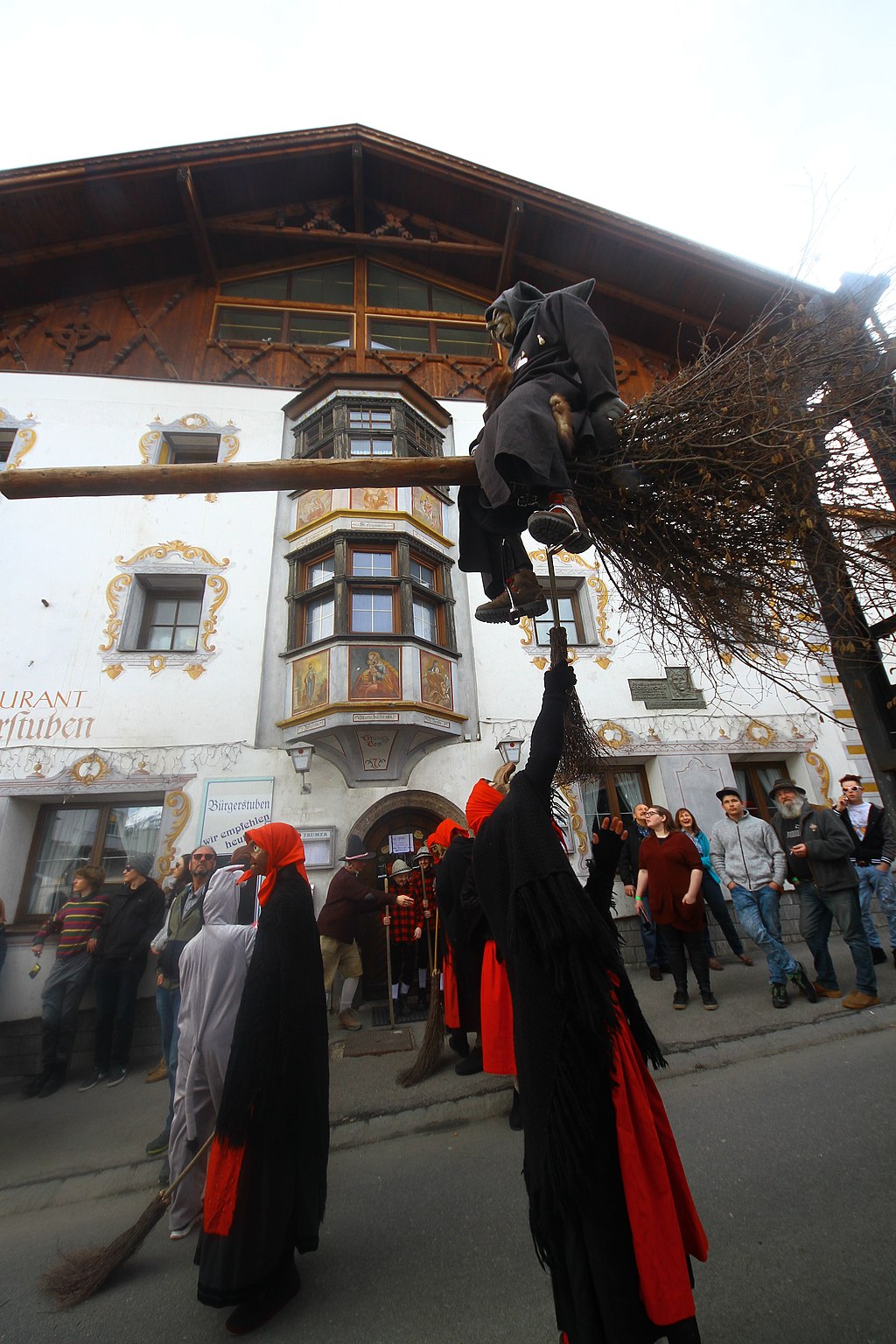 There is a belief among Wiccans that all living beings produce psychic energy that can be used to change things in the world. Those who are trained, such as witches, can do it more often and with more accuracy. Wiccans told me during my research for my book that when you think of someone and then you happen to bump into them – perhaps on a train or someplace else – you have unwittingly performed magic.

Rituals are held for each sabbat. At Samhain the ritual focuses on death and includes a remembrance and a mourning. Wiccans and witches celebrate death as a natural part of the cycle of nature. Death is necessary for the creation of new life, they believe. Death is not, however, something to be sought out.

Some believe that souls of those who have died in the past year but have not yet crossed over into the next world will be able to do so at Samhain when the veil between the world of the living and dead is at its thinnest.

It is also believed to be a time that the spirits of the dead are most likely to visit and possibly provide insight and guidance. This time of year is viewed as particularly powerful. One of the witches I interviewed in 1988 told me that children should pick their Halloween costumes to reflect whom they want to become.

When I first began my research, the norm was for most witches and Wiccans throughout the United States and the United Kingdom to be in covens – small groups that met in someone’s home or in the back room of an occult bookstore.

In my surveys from 1993 to 1995, just over 50% of those who responded in the U.S. were solitary practitioners – that is, individuals who practiced primarily alone, outside of a group.

This has been made possible by how-to books and internet sites on solitary practice. Religion scholar Douglas E. Cowan explains that the internet has allowed solitary practitioners to occasionally join together in virtual space to participate in a sabbat.

From following online discussions of pagan groups, I know that some groups will meet this Samhain, either outdoors, masked in an indoor venue, or with few precautions. However, the majority, as solitary practitioners, will observe rituals by celebrating alone or online.