Sacha Baron Cohen: This Time He’s Serious NYT Just watched the Chicago 7 film on Netflix and it wasn’t half bad. In my next life I want to come back as William Kunstler.

Biden: Let the troops decide where to invade next Duffelblog

We know it intimately London Review of Books

Inside the Fall of the CDC ProPublica

When does incompetence turn into a crime? This is the question we should be asking as government fails again Independent. Patrick Cockburn on failure of UK’s contact tracing system.

BREAKING—Chris Christie was not only hospitalized, but he was in the ICU for 7-days… and he got special VIP access to Eli Lily’s synthetic monoclonal antibody drug direct from the manufacturer (it’s not available to general public since it’s not FDA approved). That’s privilege. pic.twitter.com/YjSdyrWxFs

Brexit: “ready” is not an option EU Referendum.com

Trumpworld’s Corruption Is as Globalized as the Ultra-Rich the President Mingles With Foreign Policy. Find little to disagree with here; only difference for Trump is a matter of degree and not in kind from other members of the world’s elite. That is a nutshell is our problem.

As @ggreenwald points out, both the right and left should be deeply concerned about the power of big tech to censor and manipulate the flow of information. https://t.co/yC4FmKuiTw https://t.co/KhLFRdh2rq

Republicans in a Twitter rage over Hunter Biden story FT

Europe Preparing for the Worst in Washington Der Spiegel

How a contested election in key states could send the U.S. into a constitutional crisis MarketWatch

‘What the hell is wrong with this guy?’ Biden slams Trump for his response to the plot to kidnap Michigan governor Business Insider

After four years of dispassionate silence on the Trump administration, America’s paper of record tells us how it really feels.

Are you saying the story isn’t true? Because that does not appear to be the reason for the actions taken by Facebook and Twitter. https://t.co/Vdiyjjeb5d

Owls, caribou and B.C. forests on the chopping block The Narwhal

Arms embargo on Iran expires despite US opposition Al Jazeera

The Next China? India Must First Beat Bangladesh Bloomberg

And to be clear, this is not tenable either. We get our semiconductors from Taiwan, so a Chinese invasion of Taiwan destroys the U.S. economy. https://t.co/uARff1SspM 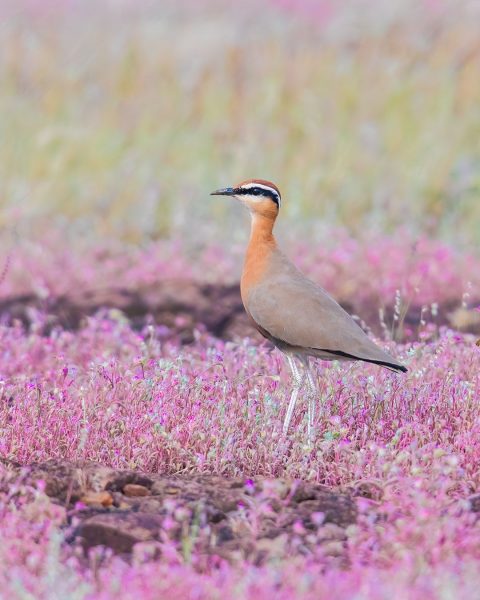