When Women and Politics Took Over Baseball WSJ

He Painted It Black Literary Review

Sex banned indoors for Tier 2 couples living apart, Number 10 confirms Evening Standard BC: ‘I  found the word “Indoors” amusing. It made me think of the Beatles singing “Why don’t we do it in the road?”.’

Coronavirus: Could the world have been spared? FT

As the Virus Surges, Stark Differences Over What Is Around the Corner NYT

Coronavirus Tanked the Economy. Then Credit Scores Went Up. WSJ

US banks warn bonuses will not keep pace with profits FT

Trump Has Failed the U.S. Working Class and Only Helped the Rich Teen Vogue. Kim Kelly.

Apple is a monopoly that is engaging in price gouging its customers, but that’s not enough. They also want moral worship.

Dying birds and the fires: scientists work to unravel a great mystery Guardian

The US Chose Endless War Over Pandemic Preparedness. Now We See the Effects. TruthOut

Results in today’s Bolivian election are starting to come in. Follow @OVargas52 for results. All polls show the candidate from Evo Morales’ MAS party is favored to win, though the coup regime has vowed not to allow MAS back into power: https://t.co/Z3ON2XnAiU

Biden would revamp fraying intel community Politico, Of course he would.

The hidden factors that could produce a surprise Trump victory Politico

There won’t be an Iran October Surprise The Iranian. A non-paywalled version of Pepe Escobar’s Asia Times piece.

“Buy Less, Buy Better” Means Luxury Leaders Are Only Going To Get Stronger Jing Daily. This site, I admit, has become a guilty pleasure. Due to China getting a grip on the pandemic, it has become more of a driver in luxury retail, so reading this site is a window into an expansionist  world view, rather than the pandemic pessimism we see in the US and Europe.

The legal reckoning awaiting Donald Trump if he loses the election CNN, Wishful thinking by the pearlclutching set.

Circling the wagons has already started. They don’t want the rabble getting ideas in our heads that we can hold the ruling class accountable for its crimes & failures. Expect endless homilies about “time to move on” & “healing”, like Obama after Dubya.https://t.co/9oFI1WS5xJ 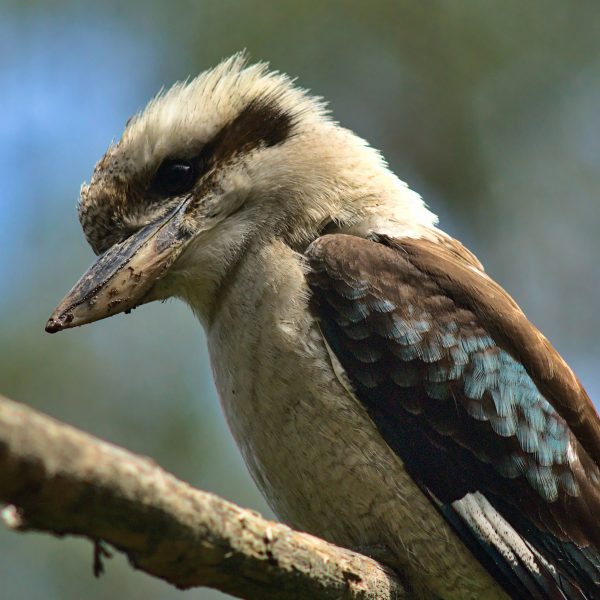