A pioneering biologist explains the co-evolution of the vagina and penis Aeon. Chuck L: “Passing up a link like this is hard! ;-)”

sPoOky! This soldier is going as Fort Hood for Halloween DuffelBlog (Kevin W)

US and UK Citizens Are World’s Biggest Sources of Plastic Waste Guardian. No surprise, I get upset with the overpackaging, particularly of low value items like USB mice. And the device itself is plastic!

Majority of people would pay to watch online theater again, even when venues are open, research shows PhysOrg (Robert M). Having stage managed and produced theater, I find this sad. The point of theater is the intimacy and to a lesser degree, the unpredictability/sense of risk (which is why I am also not keen about big venues). Having “theater” move to broadcast will make it even more TV like.

Lambert linked to this study yesterday but worth amplifying:

Fully credible. With a lot of unspecific symptoms or asymptomatic infection, children are not properly captured with the current testing algorithms. This is why we need more thorough testing of kids, especially with schools open. #SARSCoV2 #COVID19 https://t.co/xTodX97q1O

The Effects of Large Group Meetings on the Spread ofCOVID-19: The Case of Trump Rallies. Stanford researchers but not published…

Locales swamped by Covid-19 in the spring were concentrated in a few spots, primarily New York, Dr. [Eric] Toner [of John Hopkins] said. As patients now stream into hospitals across many states, there are fewer unaffected areas able to send relief, such as temporary nurses and doctors.

Coronavirus mutation may have made it more contagious: study University of Texas at Austin

SOBERING: U.S. reports over 100,000 coronavirus cases in 24 hours for the first time ever. Smashes all time record.

We have basically lost this battle. Not sure if Christmas is even saveable unless we do something drastic fast! ? #COVID19 pic.twitter.com/mMSO4jkDNO

Idaho Lt. Governor drives around with a gun and a Bible protesting COVID-19 restrictions, in video questioning if virus is even real Boing Boing. Resilc: “I stand corrected, Idaho is a bigger moron state than Florida.”

Coronavirus: Majority of Americans want a national mask mandate as Fauci backs one for the first time Independent (resilc)

Could the President or CongressEnact a Nationwide Mask Mandate? Congressional Research Service

‘Biggest thing to happen to renters since WWII’: why this US eviction expert is optimistic Guardian. Based on having a front row seat during the foreclosure crisis, winning some early rounds is far from sufficient to win the struggle.

Don Jr. Says COVID Deaths Are ‘Almost Nothing’ on Day 1,000+ Die Daily Beast. Team Trump needs to limit The Stupid to Trump himself, who seems able to get away with it an undue amount of the time.

Now That More Americans Can Work From Anywhere, Many Are Planning To Move Away NPR (Kevin W)

Unlearned Lessons of the Tree of Life Massacre Mike Elk. It appears to be suppressed on YouTube, so please share!

Biden is slammed for calling Trump fans ‘ugly folks’ after they interrupted his Minnesota rally with honking horns – leading critics to compare moment to Hillary Clinton’s 2016 ‘deplorable’ remarks Daily Mail. Doubtful. Too close to the election to have impact.

How Hall County is handling influx of absentee voting, effects of ransomware attack on elections office Gainesville Times. JTM: “The important part is the ransom are attack on the signature-matchin database. ‘Hand marked ballots, hand counted in public…’”

A Crusade for Something Noble James Carville, The Bulwark (resilc). From the one-time worshipper of the bond market….I have trouble seeing what he knows about nobility, unless he means the aristocracy kind.

Glenn Greenwald RESPONDS: Why I Left The Intercept Over Censorship Rising

Used to think there were few things more insufferable than Greenwald sanctimoniousness. but jfc the cowardly hack mob pile-on now that it's good for their careers, by the same people who once praised him to the skies to build their "social capital"…it's a maggot's world here.

These Landlords File the Most Evictions in D.C. Washington CityPaper (dcblogger)

People to Autocrats: Not So Fast Foreign Policy in Focus (resilc) 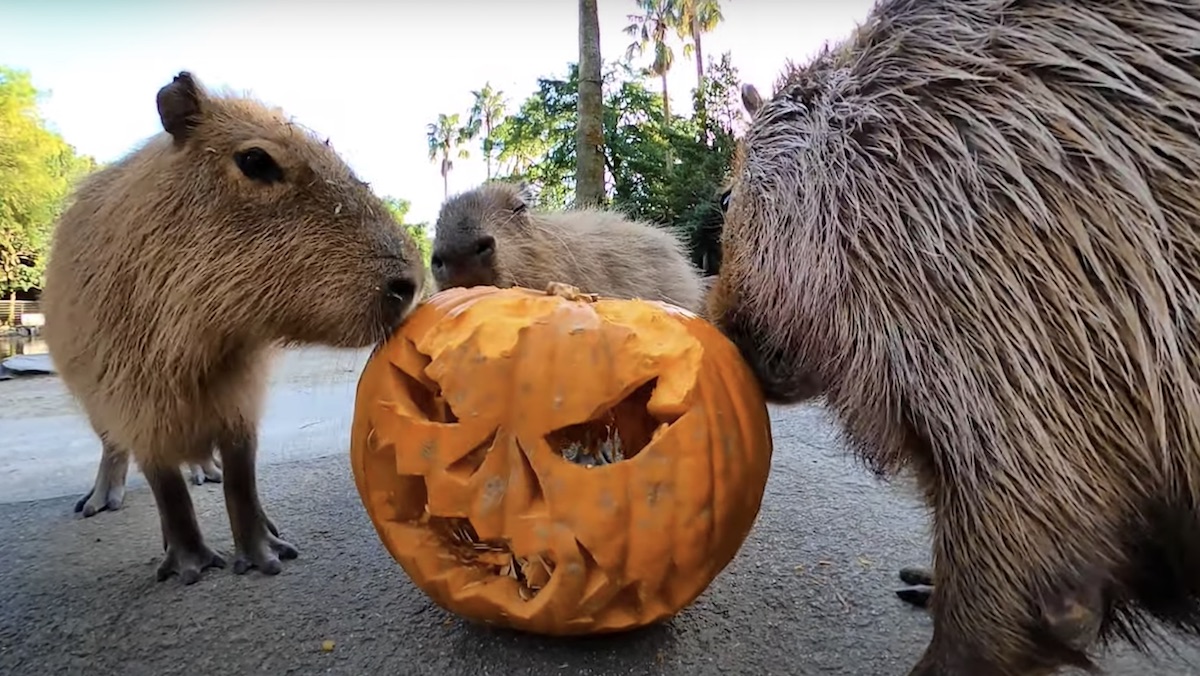