How dogs tracked their humans across the ancient world Science

And Now, a Sinkhole Full of Rats New York Magazine. Very on-brand for 2020.

Big Tech shows its resilience to pandemic and politics FT

Zeta leaves over 2.1 million customers without power and at least 6 dead after battering Gulf Coast CNN

A room, a bar and a classroom: how the coronavirus is spread through the air El Pais (DJ). See also COVID-19 Airborne Transmission Tool Available Cooperative Institute for Research in Environmental Sciences at the University of Colorado Boulder. The tool was developed by José Luis Jiménez (linked to at NC here, here, and here).

COVID-19 Outbreak at an Overnight Summer School Retreat ― Wisconsin, July–August 2020 Morbidity and Mortality Weekly Report. It looks to me like the Summer School actually did make an effort at social distancing, though obviously not enough. “Classes were held in outdoor pavilions with approximately 20 students per class seated <6 feet (<2 m) apart at tables. Teachers wore masks during class and were socially distanced from students at all times.” This sentence caught my eye: “All illnesses were mild to moderate, and no hospitalizations or deaths occurred.” This makes me think that there really may be a dose-response relationship.

Effectiveness of Face Masks in Preventing Airborne Transmission of SARS-CoV-2 American Society for Microbiology. This paragraph caught my eye: “It has been reported that the stability of the virus in the air changes depending on the droplet/aerosol components, such as inorganics, proteins, and surfactants, suggesting that the permeation efficiency of masks is also affected by the components of viral droplets/aerosols…. Further detailed analysis will be required to reveal the precise relationship between the protective efficiency of masks and the components of viral droplets/aerosols.”

COVID-19 transmission—up in the air The Lancet

What Bats Can Teach Humans About Coronavirus Immunity JSTOR Daily

Robust neutralizing antibodies to SARS-CoV-2 infection persist for months Science. From the abstract: “Here we report that the vast majority of infected individuals with mild-to-moderate COVID-19 experience robust IgG antibody responses against the viral spike protein, based on a dataset of 30,082 individuals screened at Mount Sinai Health System in New York City. We also show that titers are relatively stable for at least a period approximating 5 months and that anti-spike binding titers significantly correlate with neutralization of authentic SARS-CoV-2.”

The next pandemic: where is it coming from and how do we stop it? FT

You don’t usually need an account to view public profiles tho but this is the screenshot! pic.twitter.com/9zK6UuBNeF

Inside the Secret Banking Heavyweight That Aims to Revive Italy Bloomberg

Why are British people protesting U.S. farm imports? The Counter. You’ll eat it and like it.

Russian in Cyprus Was Behind Key Parts of Discredited Dossier on Trump WSJ. And the deck: “A Wall Street Journal investigation points to the identity of ‘Source 3′ as a disgruntled PR executive with a ‘vast network’ of sources.” What a cesspit.

Glenn Greenwald Leaves The Intercept, Claiming He Was Censored NYT

Invisible 9/11s: Only the CIA Can See How US Is Attacked By Nations It Targets Caitlin Johnstone, Consortium News

How Much Has The Number of Uninsured Risen Since 2016 — And At What Cost To Health And Life? Health Affairs

These 6 skills cannot be replicated by artificial intelligence World Economic Forum. Worth a read. First, they came for the working class…

He Made a Minor Mistake Filling Out an Unemployment Form. Then the State Demanded $14,990 From Him. Pro Publica

The struggle between success and succession FT

The Epigenetic Secrets Behind Dopamine, Drug Addiction and Depression Quanta 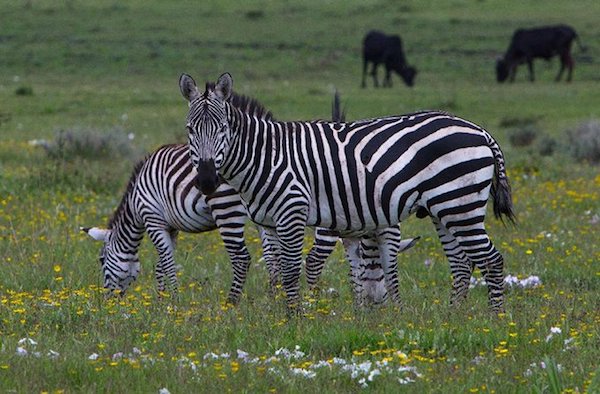