Avian cultural services peak in tropical wet forests Society for Conservation Biology. “For farmers, urbanites, and birdwatchers alike, species valued for identity, bequest, birdwatching, acoustic aesthetics, and education were more likely to occupy wetter regions and forested sites, whereas disliked species tended to occupy drier and deforested sites.” Interesting article, but I am so dubious about that ubiquitous word “services,” because a service is something you can put a price on. Putting a price on nature seems problematic to me.

Maintaining sound money amid and after the pandemic Bank of International Settlements. Austerity signal?

A digital euro is on its way FT

The American Dream Is For Rent DealBreaker

Vaccine Chaos Is Looming The Atlantic. The first vaccines, if they pass trial, will require refrigeration and other complex forms of handling. The URL is less weaponized: covid-19-most-complicated-vaccine-campaign-ever.

We already know how to keep the next pandemic from catching us off guard Popular Science (nvl).

Road to recovery: What we have learned from other cities’ and states’ responses to COVID-19 D.C. Policy Center. Many natural experiments in D.C. and other cities.

The Saga of False-Positive COVID-19 Tests GIS2 at Ryerson (CEA).

Bjorn’s Corner: Do I get COVID in airline cabins? Part 12. New results. Leeham News and Analysis

China’s Economic Recovery Leaves the Bottom 60% Behind Bloomberg. Doing better than Obama, then…

Onboard China’s Belt and Road Express: Does Laos stand to benefit? Southeast Asia Globe. Anybody who owns real estate near the stations surely will.

Special report: A silent crackdown sweeps through Delhi in the guise of probing riots conspiracy Scroll.in

Brexit: No 10 snubs tougher food rules to keep trade deals on the menu The Times

Biden to participate in ABC town hall Oct. 15 in lieu of Trump debate The Hill

Joe Biden’s plan to fix the world Vox. “‘He’s looking at an across-the-board restoration project,’ said a former Obama administration official.” As I have said, although perhaps my definition of Restoration differs from Vox’s.

‘Middle-Class Joe’ Doesn’t Understand the Middle Class The Nation. I would urge that there is nothing to understand; the concept is incoherent, which is, in fact, its value. One can reason to any conclusion from false premises.

Why U.S. Elections Do Not Change Its Foreign Policies Moon of Alabama

Progressives unveil 2021 agenda to pressure Biden Politico. Holy Lord, Congressional progressives allowed the Warren-endorsing Working Families Party to write their agenda. The heatlh care section: “Make health care free and universal and take hospital and health insurance profits out of it.” To be fair, at least the WFP has an infrastructure out there, unlike the “Peoples Party” mooted in August.

Dying in a Leadership Vacuum New England Journal of Medicine. The NEJM does great work. Nonetheless, a little humility from the institutions at the top of the PMC food chain would, at the present juncture, be more than appropiate:

House Democrats to unveil bill to create commission on ‘presidential capacity’ The Hill. The idea apparently got traction after Trump fired Comey.

Apple made ProtonMail add in-app purchases, even though it had been free for years The Verge. “In our interview, [ProtonMail CEO Andy] Yen compares Apple’s tactics to a Mafia protection racket.”

Trump’s treatment puts a spotlight on Regeneron, and the pugnacious pair who run it STAT (nvl).

White House coronavirus outbreak may have exposed thousands from Atlanta to Minnesota USA Today. It’s one thing to get infected. It’s another thing to infect others. As for example–

The Other Democratic Party The Bulwark. Interesting:

….We found that Trump is not an oddity in these Democratic communities. Although he ran as an outsider, he resembles some of the most beloved political insiders. In these places, the political culture has long been Trumpian. Their most beloved Democratic leaders are crass, thin-skinned, and nepotistic. They promise to take care of their people by cutting deals–and corners, if necessary. In these respects–and others–they continue to practice a forgotten tradition of boss politics in the Democratic Party.

Understanding this forgotten tradition is critical both to Democrats who hope to rebuild a broad-based working-class party and to Republicans who will need to revamp their party once Trump finally fades from the scene.

What Ails America New York Review of Books. “We all take part in the collective of pain. Those of us who are doing better are harming those who are less well-off. When health care is competitive the winners do wrong to others, but they also get worse care themselves. Distracted by their relative advantage, they do not see that by harming others they are also harming themselves.” Well worth a read.

Refuge in the Storm? ACA’s Role as Safety Net Is Tested by COVID Recession KHN.

Jessica Banthin, a senior health policy researcher at the Urban Institute and until 2019 deputy director for health at the Congressional Budget Office, said it’s anyone’s guess how many people who lost their job-based coverage this year will choose this option. She said numerous factors will influence people’s health insurance decisions this fall, and into 2021.

Chief among them is gauging whether they might soon get a new job, or get back an old job, that offers insurance. That may hold some people back from enrolling in an ACA plan this fall, Banthin said. Plus, buying insurance may be too expensive, especially for families more concerned with paying for housing, food and child care while going without a paycheck.

What kind of hellish system forces people to make health care decisions by betting on the state of labor market a year from now? Well, yes, the one we have — Barry, Joe, take a bow! — but you know what I mean…

Teachers Left Out of School Reopening Discussion—Even on the Left FAIR. Needed a strike wave in August and September. 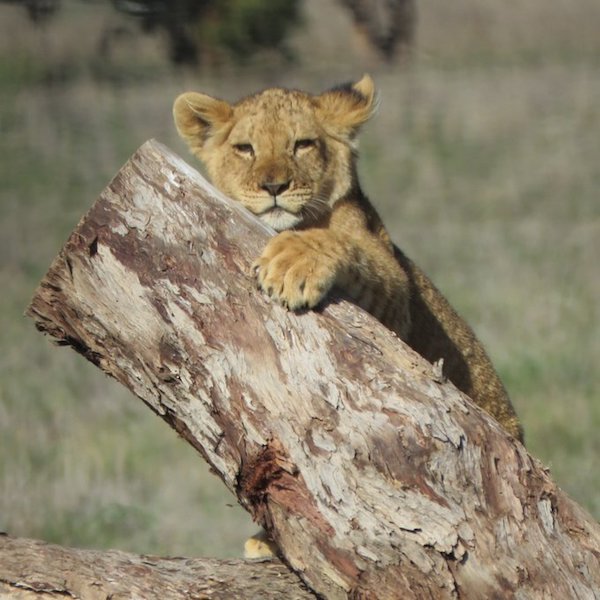