Cat Who Lived In A Church For 12 Years Passes Away, The Church Gives Her An Entire Memorial Service Bored Panda

Monarch butterflies’ spectacular migration is at risk, and an ambitious new plan aims to save it PhysOrg (David L)

Neanderthals And Humans Were at War For Over 100,000 Years, Evidence Shows Science Alert (Chuck L)

How Australia brought the coronavirus pandemic under control Financial Times

Published today by Italian scientists
“Pts who recovered from COVID19 have had subsequent positive RT-PCR test for SARSCoV2 in absence of symptoms suggestive of new infection.” Only 3.1% had replicating virus. Study reaffirms urgent need to address PCR Ctshttps://t.co/vvm2QFFnbl

Are you in the coronavirus yellow zone? The map can change. How to look it up Syracuse. Bob: “There is still no way to look at the color coded map of NYS. It’s the perfect emperor has no clothes moment. The fucking map doesnt exist and no one will say it.”

Beloved businesses are going bankrupt waiting for federal help. It will get worse NBC (resilc)

“Own Nothing and Be Happy”: The Great Reset’s Vision of the Future Off Guardian (Chuck L)

What Happens When Techno-Utopians Actually Run a Country Wired. UserFriendly: “Or how to use a blog to take over a country.”

The Scammer Who Wanted to Save His Country Wired. UserFriendly: “The backstory behind the carwash leakers.”

Lots of Missiles: How China and Russia Could Win a War Against America The National Interest (resilc)

Congress is gonna be wild pic.twitter.com/verdKs1aIg

Tommy Tuberville, Republican of Alabama, misidentified the three branches of the federal government and claimed erroneously that World War II was a battle against socialism, in his first big interview as a senator-elect. https://t.co/IVKHV6WDg4

Yellen Under Consideration by Biden Team for Treasury Chief Bloomberg

Charles Koch Says His Partisanship Was a Mistake Wall Street Journal (resilc). Translation: Now he thinks he can buy Democrats too.

Quant Shock That ‘Never Could Happen’ Hits Wall Street Models Bloomberg (David L). Taleb (and Mandelbrot) would not be impressed:

“Events happened that statistically never could happen,” said the chief investment officer of disciplined equities in a telephone interview from St. Petersburg, Florida.

Billy never do an attack, 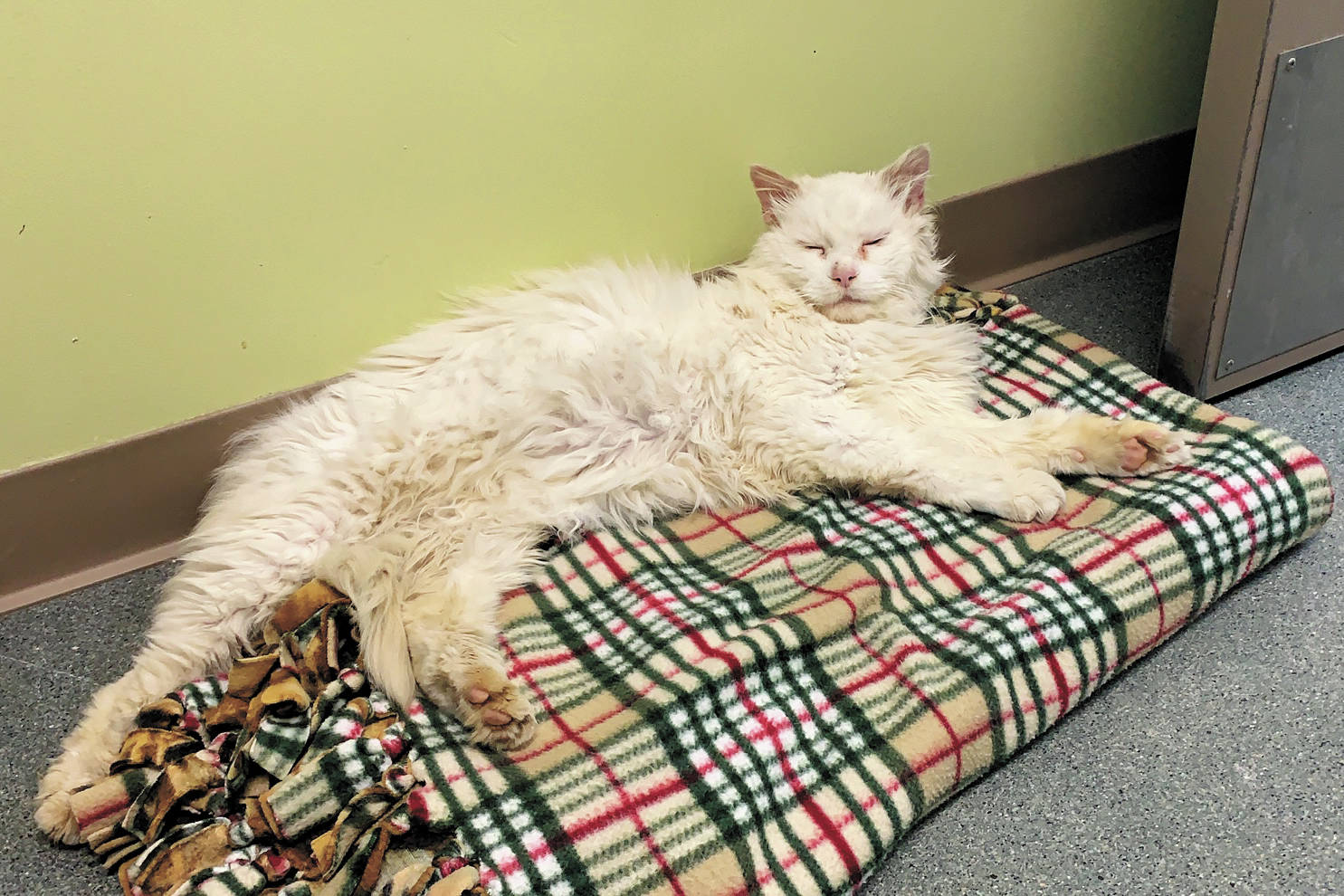 It's been a rough year. Treat yourself to something nice and watch a bear family enjoying a morning splash together in the mountains above the Center’s headquarters.