The financial system after Covid-19 Bank of International Settlements

Central banks to walk tightrope on communication in 2021 FT

At Banque Havilland, Abu Dhabi’s Crown Prince Was Known as ‘The Boss’ Bloomberg

Mutant coronavirus in the United Kingdom sets off alarms but its importance remains unclear Science. Good information on this fast-breaking story.

Why Two Vaccines Passed the Finishing Line In a Year and Others Didn’t, and a Month 12 Roundup Hilda Bastian, “Absolutely Maybe,” PLOS. Excellent review of the bidding.

What the Vaccine’s Side Effects Feel Like The Atlantic

The Coronavirus Vaccine Could Be the Ultimate Gateway Drug Bloomberg

Singapore Hotel Used for Quarantine May Have Spread Infection Bloomberg

Farmer unions announce relay hunger strike on Monday, observe ‘Shradhanjali Diwas’; Amit Shah hints at resumption of talks Times of India. Relay hunger strike: “a form of protest in which a number of persons go without food by turns” (Gene Sharp #159b). Some tactical advantages here.

Is the Sub-Classification of Scheduled Castes Justified? The Wire

Extra police are deployed at train stations in bid to stop non essential Tier 4 trips and halt spread of mutant Covid strain, as Matt Hancock slams travellers fleeing London as ‘totally irresponsible’ Daily Mail. What did the Government expect when they announced a lockdown?

Germany and Europe Could Fall Short on Vaccine Supplies Der Spiegel (Re Silc). They’re supposed to be better than we are….

Totally inadequate, but only reason people will be getting any stimulus money is cause Sanders worked with a Republican and threatened to keep Congress there til Christmas. The Dems' supposed leader was, as usual, absent, except to tell them to take the first, even worse deal. https://t.co/rHaUhkL324

This Deal Is Good Enough Editorial Board, NYT. Nothing too meh for our working class!

Bring Back the Superdole! Jacobin

Surgeon general: Immigration status should not be barrier to receiving COVID-19 vaccine The Hill

For the First Time, a Woman Will Take Command of an Aircraft Carrier Military.com. This hardy perennial: 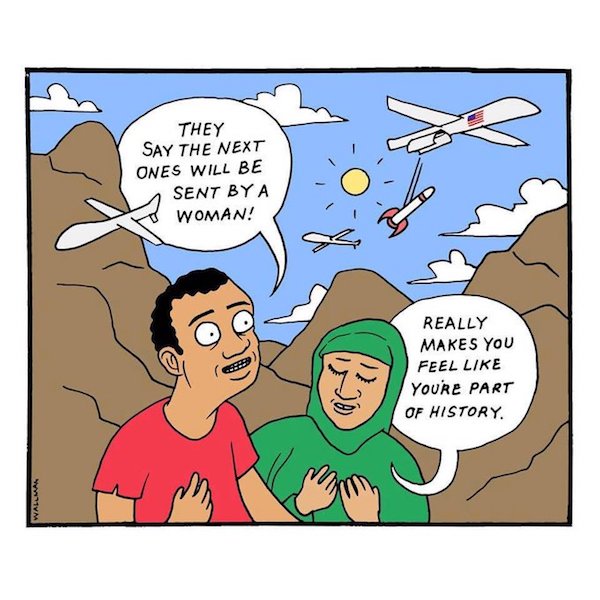 Misting the White House between administrations won’t kill Covid-19 — and it could be harmful, experts say STAT. Great theatre though!

The first global event in the history of humankind Branko Milanovic, Social Europe

Hospital Ceos Have Gotten Rich Cutting Staff and Supplies. Now They’re Not Ready for the Next Wave. The Intercept 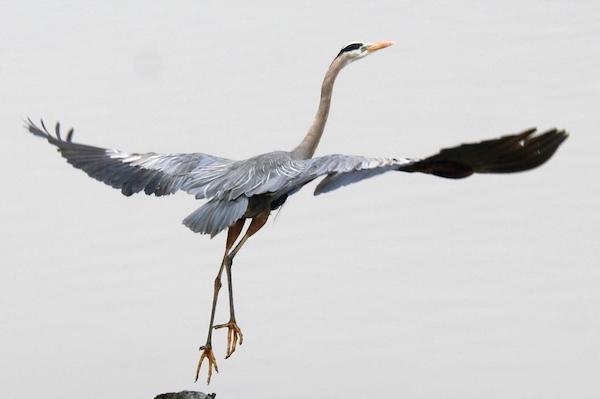