Forests in Brazil emitting more carbon than they absorb due to climate change: Study ABC

‘I failed’: Operation Warp Speed leader takes responsibility for Covid-19 vaccine distribution confusion STATS. Political class: “What is this responsibility of which you speak?”

Here’s what you need to know about the new coronavirus variant, now confirmed in SA Business Insider. South Africa’s variant, not the same as the UK’s.

Long-distance airborne dispersal of SARS-CoV-2 in COVID-19 wards Nature. From the Abstract: “Detection of SARS-CoV-2 in central ventilation systems, distant from patient areas, indicate that virus can be transported long distances and that droplet transmission alone cannot reasonably explain this, especially considering the relatively low air change rates in these wards. Airborne transmission of SARS-CoV-2 must be taken into consideration for preventive measures.” Important caveat: “Infective ability of the samples was assessed by inoculation of susceptible cell cultures but could not be determined in these experiments.”

There should be one of these at every entrance to every public building:

A Japanese startup WACO has installed high-tech handwashing stations in Tokyo to encourage shoppers to wash their hands and sterilize their phones on the go https://t.co/jSEdXPrRRQ pic.twitter.com/wsUx6tB2Sz

If there’s one surface where aerosols (spoken) transform into fomites (touch), it would be the surface of cellphones. Although I can’t recall a study on this.

‘Do as I say’: Anger as some politicians ignore virus rules AP

Why Health Is The New Luxury In China Jing Daily

No ‘Negative’ News: How China Censored the Coronavirus NYT

‘On notice’: Sydney braces for lockdown to contain COVID-19 outbreak by Christmas The Age

Trump To CIA: Say Goodbye To Your War On Terror The Intercept. That’s a damn shame.

Pence announces that Space Force personnel will be called guardians CNN. “Awesome Mix Tape no. 1” playing during the presser, no doubt. (This is Pence, willing executioner for Hitler, who was handed the Space Force chew toy by Pelosi, one can only presume to advance the strategic goals of defeating facism and restoring “our democracy”).

Readers, have any of you had this experience? Thread:

Somewhere in town last night there was a huge explosion that rocked my house. This morning, I can’t find anything on it anywhere. Not a news item, not a tweet.

It’s making me think about decline of local news and local experience that’s contributing to our current crisis.

I mean a material, explosion-level event, not just something that should have been reported and wasn’t, like corruption.

‘Nothing under our tree’: millions in US cope with financial misery during holiday season Guardian (Re Silc). “Santa Claus is coming to town” seems more than usually ironic this year; Santa, after all, is not the only one coming to town.

Impatience: a deep cause of Western failure in handling the pandemic? globalinequality

On the allure of people singing together Dorchester Reporter 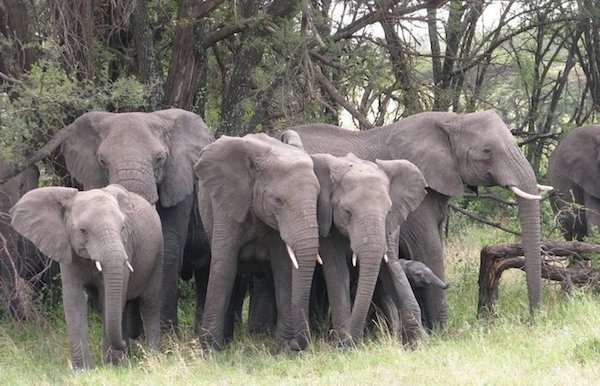