Saved from the garbage, Russian cat lands on its feet in minister’s chair Reuters (resilc)

The family with no fingerprints BBC

People experience genuine pleasure—a rush of dopamine—when processing information that supports their beliefs. “It feels good to ‘stick to our guns’ even if we are wrong,” researchers say. https://t.co/zF0fhHSgGe

Quack cure or Covid hope? Six things you can buy in the shops that scientists believe could protect against severe coronavirus infection Daily Mail

Why new coronavirus variants ‘suddenly arose’ in the U.K. and South Africa National Geographic (David L). Really really bothered that this is a hypothesis with no evidence whatsoever. Convalescent plasma was deployed in a big way in NYC. So why don’t we have a mutation cluster coming out of NYC? Another therapy, hydroxychloroquinine, was used extensively in hospitals in Italy during its peak and is heavily used in the global South. So why the declaration that the mutations showing up in London are due to treatments, with zero evidence of London using “treatments” more than other places with acute outbreaks, like New York and India and Los Angeles? We also have Long Covid….which according to IM Doc’s sample, is significant among patients who have been hospitalized, and press reports of Long Covid has typically showcased a different population, young healthy people whose initial Covid cases were mild to moderate but didn’t resolve.

Roughly one of out every 278 people across northern states spanning from Wisconsin to Montana required hospital care for COVID-19, according to data from the COVID Tracking Project.

Anger at Congress, Trump mounts among governors The Hill

Brexit Trade Deal Google Drive. Courtesy the Telegraph, for those of you with high tolerance for pain or detail.

Brexit: tea break’s over Richard North. Finds some significant UK misrepresentations beyond the one I flagged on a fast pass yesterday.

The way the Brexit deal is being hailed as having saved the UK from no-deal chaos means that people will be even more surprised when the queues start at the ports on 1 January 2021.

Not only that, some businesses that had frantically been trying to prepare may slack off again.

This Brexit deal is emphatically nothing to celebrate Prospect

GOP seeks to avoid messy Trump fight over Electoral College The Hill. OMG Tommy Tuberville is being treated as a player???

The Memo: Could Pence run and win in 2024? The Hill. Painfully early to be handicapping. He might not even be alive by then.

Please use this corrected chart: pic.twitter.com/h4VJfNtsRm

Nashville explosion: What we know about downtown explosion on Christmas morning Tennessean. A well-travelled NYC friend argues this would never have happened in Time Square: NYC has bomb squads and would have recognized the threat earlier.

Next up for retailers: A big wave of gift returns Reuters

LABOR’S UNTOLD STORY: AN OLD BOOK IS GETTING A NEW LOOK Intercept (MatthewCC) 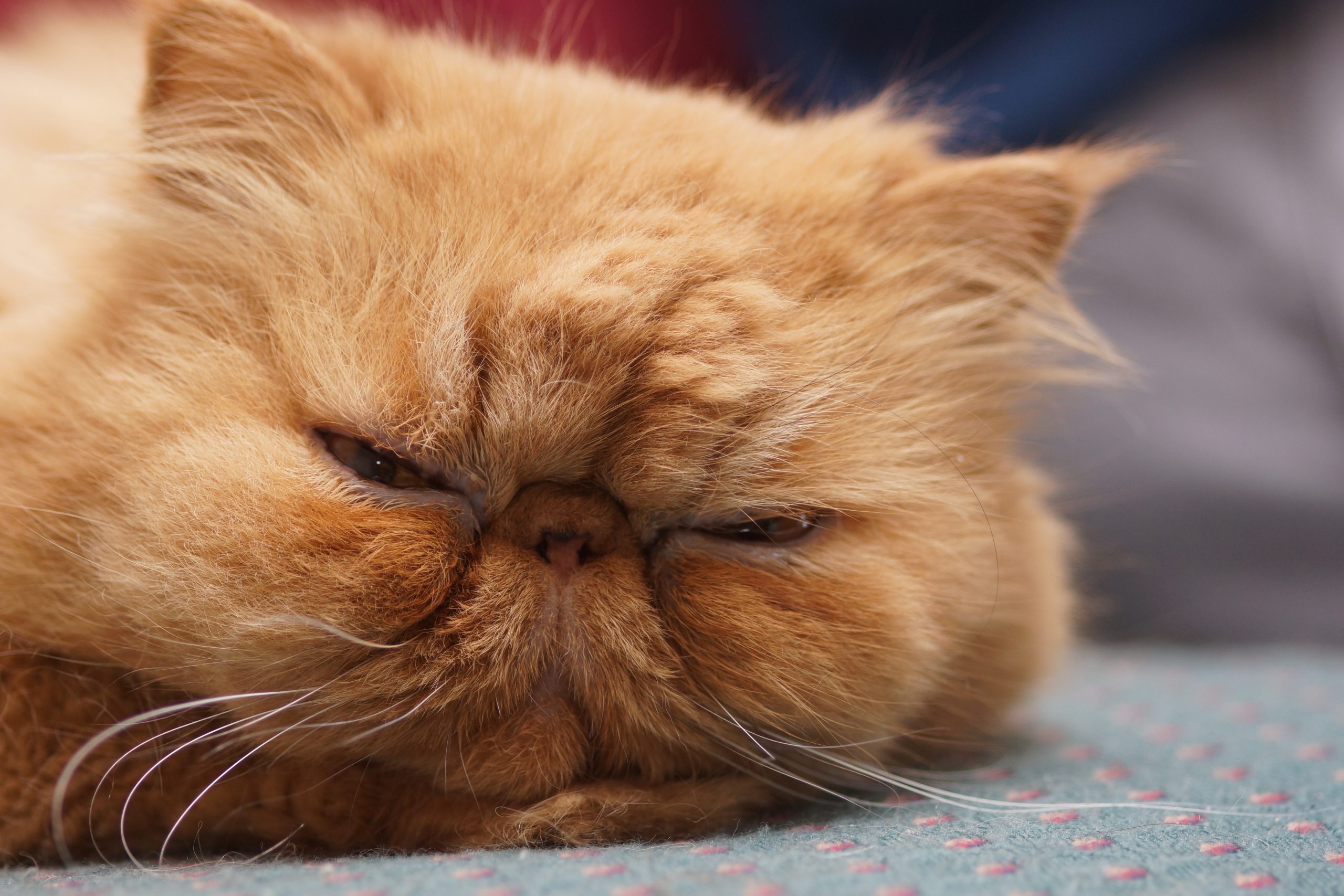 Found in Tropical Asia from India to Japan pic.twitter.com/pO2uLuMyuC