Cat standing up is ready to take on the world New York Post. My last cat, Gabriel, would regularly stand on his hind legs to have a look, but he would’t hang out in that pose.

Coronavirus – Mindfulness is useless in a pandemic Economist (Dr. Kevin)

‘Covid ended our marriage’: The couples who split in the pandemic BBC (resilc)

Pfizer chairman: We’re not sure if someone can transmit virus after vaccination The Hill (UserFriendly)

Biden Says He’ll Ask All Americans to Wear Masks for 100 Days Bloomberg. But no mention of a plan to supply free masks. Even the Gerald Ford Whip Inflation Now program provided buttons: 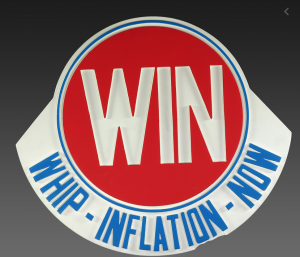 Employers start preparing for the coronavirus vaccine with a question: Can we require it? Washington Post (MF)

62% of Americans say they would be uncomfortable being among the first to get a COVID-19 vaccine. Just 37% said they would be comfortable. https://t.co/QCLgtdi0QD pic.twitter.com/44eLsUwa4D

First in line for Covid vaccine? Some US health care workers say no MedicalXpress (resilc)

‘Everyone’s going to get that’: Americans to be issued Covid-19 ‘VACCINE CARDS’ to track doses RT (Kevin W)

Democrats Just Caved on COVID Stimulus Checks Vice. In case you missed the implication of the smaller numbers.

We’re trying to get COVID relief and stimulus checks out to people and right now Republicans are trying to prematurely adjourn Congress.

People are going hungry and they’re treating this like a game. Leaders don’t abandon people in their time of greatest need. https://t.co/IGRyu6s5qc

There’s a U.S.-China arms race in the field of Bad Tweets. pic.twitter.com/0w3KIh5ei7

How will Iran answer the assassination of Fakhri Zadeh? Elijah Magnier (Chuck L)

New/exclusive: The government has used Section 215 of the Patriot Act to collect logs of visitors to a website, according to an ODNI letter to @RonWyden. /1 https://t.co/GQ9q0Vtw1e

Google researcher demonstrates iPhone exploit with Wi-Fi takeover CNET. Bill B: “This is why End-to-End encryption is a false god. As far as the heavy hitters are concerned, iPhones are glorified walkie-talkies.”

Can Trump pardon himself, his children, and his allies? Boing Boing (resilc). I don’t understand why this is being debated. Prior to the onset of TDS, it was widely held that the President’s powers of pardon are unlimited. However, Trump could only pardon himself with respect to Federal law matters.

Fact: New York City swung towards Trump by 7.6 points between ’16 and ’20, far more than any state in the nation.

The rest of the state swung against Trump by 5.1 points.

Will Biden End the Yemen War That He and Obama Started? Antiwar.com (resilc)

The DCCC chooses a leader — but needs some new rules The Hill. UserFriendly: “Good advice I’m sure they will ignore.”

The Revolt of the Elites and the Betrayal of Democracy Harpers. Micael T: “A classic to reread every now and then.”

Antidote du jour. Timotheus: “fFrom Ammons Reservoir in Galion, Ohio. Not sure if it’s a falcon or some sort of hawk.” 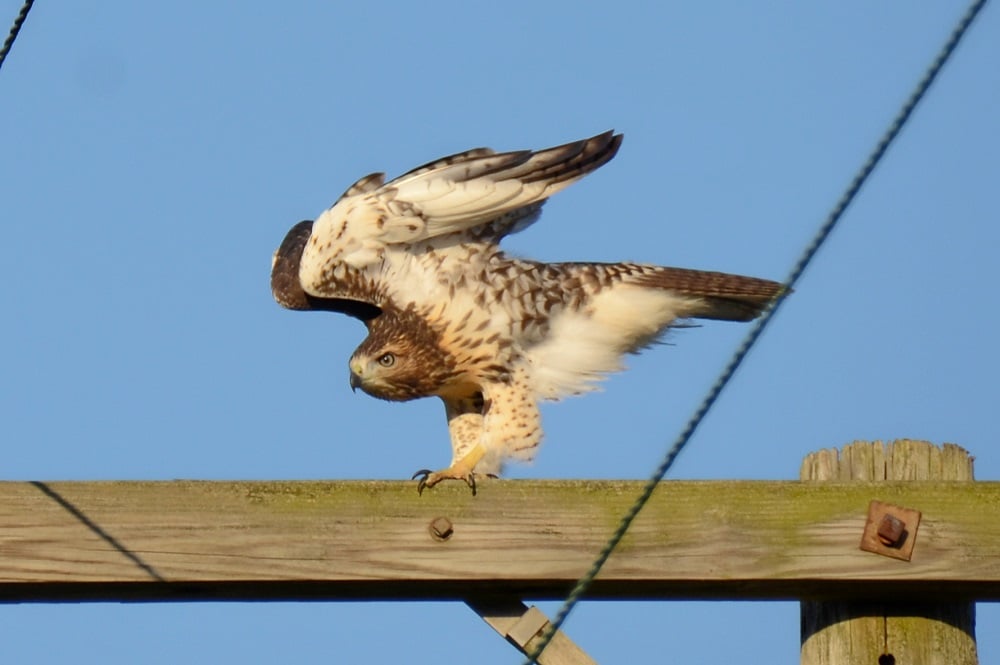 And a bonus. guurst recommends full screen. I am not a bird person but I’d love to have some: