What I learned playing 30+ years’ worth of Jeopardy! video games Ars Technica

See you in hell, punk London Review of Books

‘Bright Unbearable Reality’: Migration As Seen from Above New York Review of Books

Even If Assange’s Death isn’t the Goal of the US and UK, Everything They’re Doing Makes It More Likely Counterpunch

Pence has NOT ruled out using the 25th Amendment but fears Trump will do something to ‘jeopardize national security’ if he does – as it’s revealed VP sheltered in bunker with family and heard MAGA mob chanting ‘Hang Mike Pence’, CNN reports Daily Mail

Police departments across the U.S. open probes into whether their own members took part in the Capitol riot WaPo

Madness on Capitol Hill The Nation

What I Saw Inside the Capitol Riot Slate

How Do You Solve A Problem Like QAnon? American Conservative

A calamitous week for Trump has ended his hopes of controlling the Republican Party Independent. Patrick Cockburn.

A Trump Self-Pardon Could Make Criminal Charges More LikelyBloomberg. Hmm. Don’t agree. And think that Biden will not opt to pursue him, despite recent events.

How about that? Something everyone was certain of turns out to be less clear upon further examination. https://t.co/Us4x88XnEn

It was only during an era of extraordinary American soft power that hegemony of a few US firms over communications could have been accepted by across sovereign boundaries. That era is, for good or for ill, very likely over. https://t.co/HSNnqVmAgs

“…Warning of an overbearing attitude by Facebook owner Mark Zuckerberg in the face of the events in the United States – and the suspension of Donald Trump’s accounts on that company’s platforms – President Andrés Manuel López Obrador said that it is important to create alternative media as a counterweight to the actions of executives from social networks and traditional media.

In answering a question, related to what happened in the neighboring country, he said that his government will support the alternative media, to guarantee the people the right to information, in the face of the risk that the traditional ones and the networks tend to believe a world media power, a Holy Inquisition that censors and silences….”

I agree the real decisive moment re: social media decision making was Democrats winning the Senate not marauders in the capitol. https://t.co/oTbzDyNYTU

Don Jr. claims world is ‘laughing at America’ and ‘Mao, Lenin and Stalin are smiling’ over father’s Twitter ban – as purge wipes thousands of followers from Republican officials including Mike Pompeo and Trump loyalists flee for Parler and Gab Daily Mail

I don’t have an answer to the current crisis but what I can say is that a giant coercive national HR compliance regime is not it.

A good bill to address the problem of Section 230 is @TulsiGabbard‘s Break Up Big Tech Act, which would strip immunity from companies who profit via targeted ads. It would make the click-bait business model that fueled the riots less economically viable. https://t.co/MqhriLbluQ

Is Biden Up to the Good Jobs Challenge? Project Syndicate Daron Acemoglu.

Morbid Symptoms Can Persist for a Long Time Jacobin

We have written an open letter to Parliament informing them of the difficulties we are facing in a Post-Brexit trading environment. It is important that these issues are handled immediately to support the UK fishing industry. #brexit #seafood #fishingindustry pic.twitter.com/wJLneTf6e7

Japanese companies in the UK who have moved their product distribution hub to the EU in anticipation of what is now happening. One in a long thread, just to make a point that *some* companies have been preparing for worst case Brexit for years 1/13

Pompeo calls restrictions on official contacts with Taiwan ‘null and void’, in swipe at Beijing SCMP

China launches measures to protect companies from US sanctions FT

Why does poor West Bengal have healthier children than rich Gujarat? Scroll

The people who hate Trump in this country don’t want to know about Modi the fascist, presumably because Obama Admin played such an obvious role backing Modi’s rise to power & normalizing his reputation.https://t.co/ikwxyXKFlH 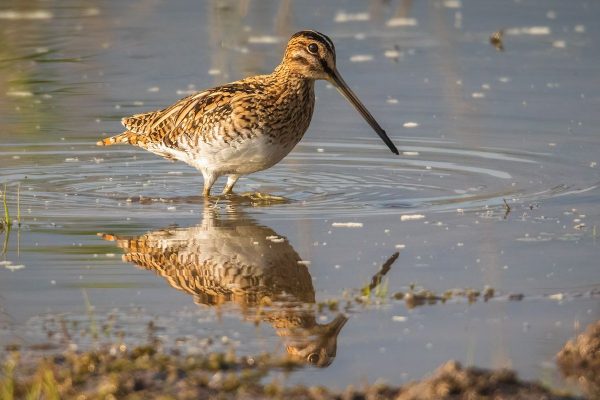