The study — conducted by researchers at Pfizer and the University of Texas Medical Branch — does not test the full array of these mutation, nor has it been peer-reviewed.

Immunological memory to SARS-CoV-2 assessed for up to 8 months after infection Science. Sample only in the OK range, 188. And it looks like it effectively excluded Long Covid patients.

Your nose knows you have COVID before you do. Is a scratch-and-sniff card the best tool for mass testing? Colorado Sun (resilc)

Europe’s slow start: How many people have had the Covid vaccine? BBC

Coronavirus: US smashes record with more than 300,000 daily cases — as it happened Financial Times

Biden to quickly release nearly all vaccine doses in shift from Trump The Hill. Biden has already made his first bad decision.

Mass vaccination for Virginia (from my email) Tyler Cowen

Manchin on proposed round of $2K checks: ‘Absolutely not’ The Hill

Trucks are facing days-long delays to move goods between the U.K. and EU, as the Brexit red tape reality bites 1/ https://t.co/LRqQc7W1W9

This letter to @AlokSharma_RDG from a Scottish salmon producer raises serious concerns about #Brexit preparedness pic.twitter.com/wPSZpUR8Kt

Donald Trump’s parting gift to the world? Signs suggest it may be war with Iran Guardian (resilc). Any effort might lead Congress to reassert its abandoned control over warmaking.

With the Capitol riot the Trumpists have become a de facto third party Guardian (resilc). Third parties don’t have much of a record of success in the US, by design.

Trump will have the worst jobs record in modern U.S. history. It’s not just the pandemic. Washington Post (Scott). Marshall: “Well, in fairness to the Donald, they only started to compile the employment data properly by 1939, and I suspect that Hoover’s record stacks up worse.”

What I Saw At The Capitol Riot American Conservative

Photo of Sen. Josh Hawley saluting the mob that beat a cop to death Boing Boing

“Police officers stood by as the mob entered the building” https://t.co/3WKBXKJNid

Even Mark Zuckerberg Has Had Enough of Trump Wired

Violence in the Capitol, Dangers in the Aftermath Glenn Greenwald and:

That the ACLU can’t issue a clear, definitive statement about Silicon Valley oligarchical monopolies radically expanding their control over political speech – see if you can figure out what this even means — speaks volumes not only about ACLU but how repressive this moment is: https://t.co/DrcyI1KI2f

‘It’s gonna be like this wherever you go!’: Trump supporters confront & heckle Lindsey Graham at DC airport/ RT (Kevin W)

Coons calls on Cruz and Hawley to resign Politico

Why Do Capitol Police Have Striped Tape on Their Pistols? Core77 (resilc)

Kraken Lawyer Sidney Powell Is Being Sued for $1.3 Billion for Election Conspiracies Vice (resilc). Defamation suits are hard to win. 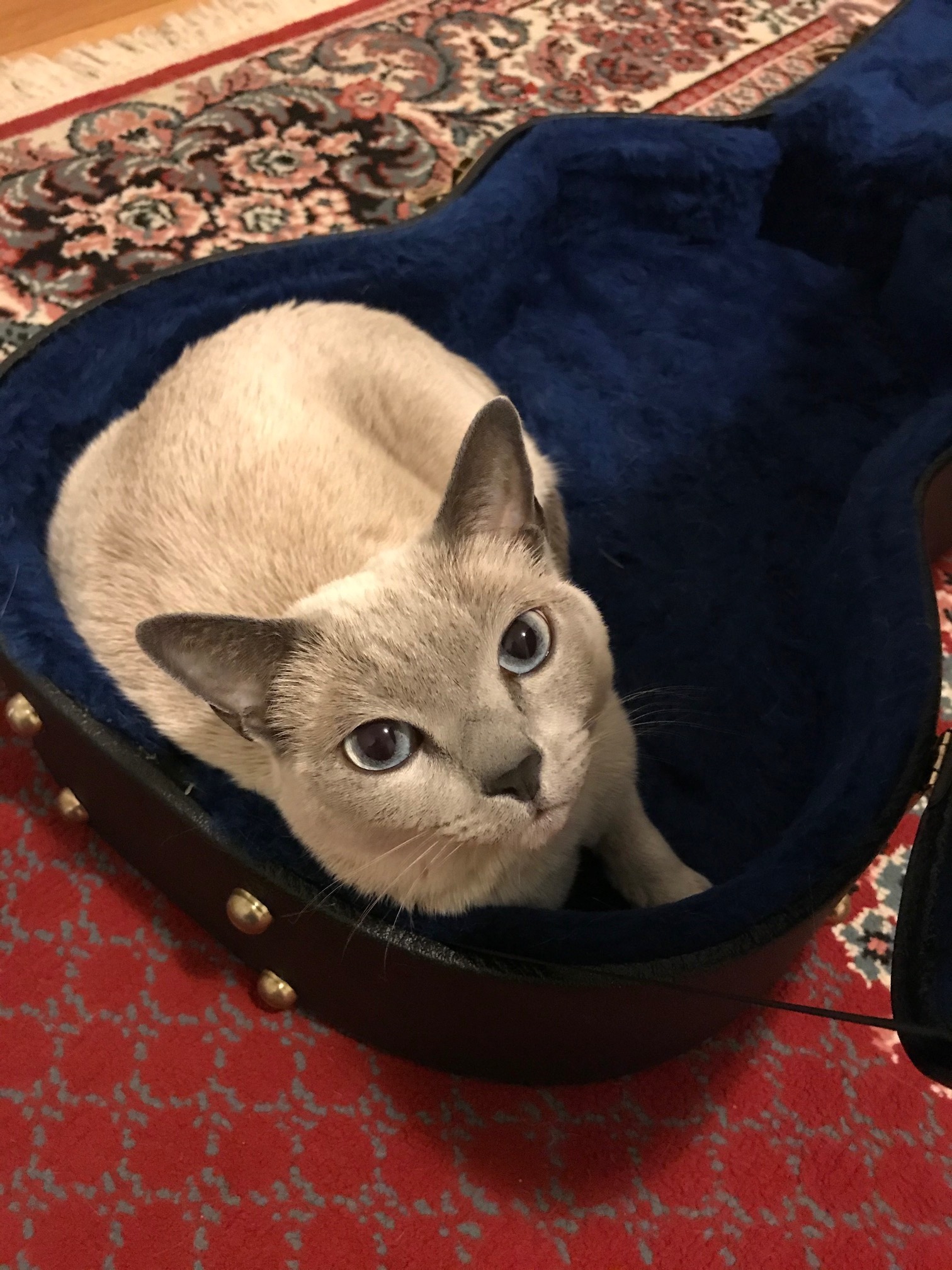