A large number of gray whales are starving and dying in the eastern North Pacific PhysOrg (Robert M) :-(

No freebies! Pfizer to charge for ‘extra’ Covid-19 vaccine doses as doctors squeeze vials of every drop to inoculate more people RT (furzy)

Governments in the Europe seem now to be very scared. Much more so than even before Xmas. For example, the CZ govt is locking things down and considering making it more strict even as the numbers from the third wave are coming (slowly) down, and at least one official mentioned the lockdown would last till Easter at the least. That in an election year, when the popularity of the main party already took massive hit, and the head of the party (an oligarch who runs it “as a company”) is exposed to a host of lawsuits if he goes, and his holding being stripped of EU subsidies, which amounted to the holding’s profit in the last year.

Interview with Virologist Christian Drosten:”I Am Quite Apprehensive about What Might Otherwise Happen in Spring and Summer” Der Spiegel (resilc)

Learning the language of viral evolution and escape Science (UserFriendly)

Biden says nothing can change the trajectory of the Covid pandemic over the next several months CNBC. OMG, the worst is he believes this. What about “six week hard lockdown” don’t you understand?

And this doesn’t appear to be taken out of context (see Remarks by President Biden on the American Rescue Plan and Signing of Executive Orders). The spin: Biden’s early approach to virus: Underpromise, overdeliver ABC

Bragging rights aren’t forever. I think we will find – regardless of what gdp numbers say – strong ambition but weaker governance, little reform but resumption of credit dependency, growing imbalances and biz costs at home, and rising ext constraints over domestic goals. Ends

“The President Threw Us Under the Bus”: Embedding With Pentagon Leadership in Trump’s Chaotic Last Week Vanity Fair (resilc)

The capturing of the Capitol Michael Tracey. Lambert quoted this piece yesterday. I had said the OMG so feared Trump fascists/coupsters wannabes could be paper tigers. I was more correct than I imagined. John Siman flagged a different section that Lambert did:

I did not see a single protester anywhere in the city on Inauguration Day, much less any “insurrectionists” or “armed rebels” trawling around, as had been so gravely forecast. The FBI (then still technically under the jurisdiction of Donald Trump) had warned that all 50 state Capitols were at severe risk, and therefore also needed to fortify their defences with military deployments and obtrusive fencing and barriers. Then the day came and went, and… nothing. In both Albany, NY, and Sacramento, CA a total of oneTrump hat-wearing man showed up at each.

The media incuriosity over why Washington continues to be utterly militarized, why none of the supposedly planned January 20 day violent protests at state capitols happened, and whether this threat is being exaggerated to justify the Draconian security proposals, is stunning.

Lawyers for accused Capitol rioters outline a defense: The president made them do it Yahoo (furzy)

Joe Biden promised many families impacted by police violence that he would address their concerns about police brutality on Day 1.

Day 1 was 2 days ago. He made many executive orders, but nothing on police violence.

Has he changed his mind?

Why Has AMLO Delayed Congratulating Biden On His Inauguration? Econospeak

Will the Return of Science Reinvigorate Forensics Reform? Intercept (resilc)

Not An Easy Way Out: Democrats Share the Blame Simpler Than It Looks (UserFriendly)

NRA Bankruptcy Adam Levitin. Late to link to this, but terrific one-stop shopping on this situation.

Experts weigh in on $10,000 in student debt forgiveness CNBC (UserFriendly). Aargh. The average amount of student is over $32,000. 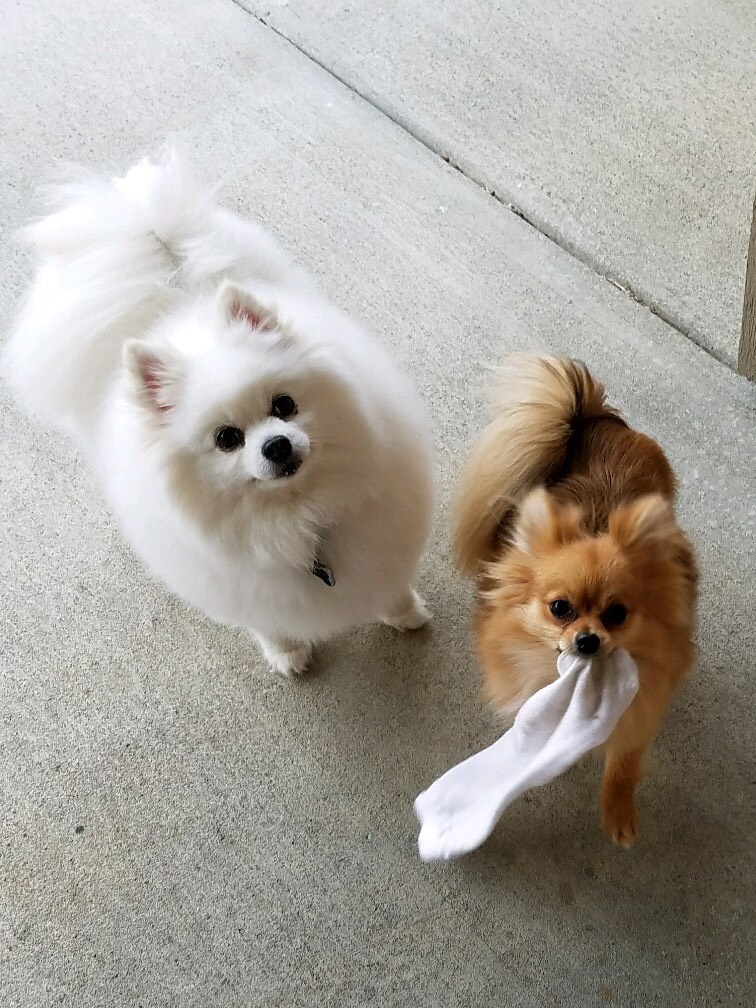