40 Times Designers Forgot Things Need To Be Cleaned When Creating Them, As Shared On This Facebook Group Bored Panda

What happens to the brain on sudden impact? Egg yolks could hold the answer Ars Technica

Tech is having a reckoning. Tech investors? Not so much. MIT Technology Review

‘The Basic Problem Is a Lack of Central Strategy’ FAIR

WaPo: “The accelerating speed of the program undercuts assertions by some Biden advisers that they were left no plan by the Trump administration and suggests they need only to keep their feet on the pedal to clear the bar they set for themselves.”https://t.co/TyG0aqiwHH

The day we let Covid-19 spin out of control Stat

Biden BANS travelers from South Africa over fears of its mutant COVID-19 variant and WON’T lift the bans on UK, Europe and Brazil as promised by Trump Daily Mail

Last week I heard BBC spin China’s success in Wuhan as dystopia, concluding ominously, “Truth, just like the virus, is being brought under control.” The virus exposed our ruling classes as deranged failures—they’ll never forgive China for making them look bad. pic.twitter.com/t8arvFBm6B

Counter Trumpism By Ending the Conditions That Created It Consortium News. Caitlin Johnstone.

Deborah Birx, the former White House coronavirus coordinator, said Trump was fed ‘parallel data’ that she hadn’t approved, which he then presented to the public Business Insider

The Cool Kids Are Back In Town! American Conservative. Not so cool. Although they think they are. I‘d give them smug. And they’re certainly not self-aware.  Could do w/ a bit more irony.

If Biden Wants to End Death Penalty, He Must Also End Death by Incarceration Truthout

From Egypt to the US: Lessons for activists from the Arab Spring Al Jazeera. Ten years on.

India’s Gains From ‘Vaccine Diplomacy’ – if Any – Will Be Small, Transient and Pyrrhic The Wire

Why Budget 2021 allocation for MGNREGA, migrant workers’ cushion during lockdown, is key The Print 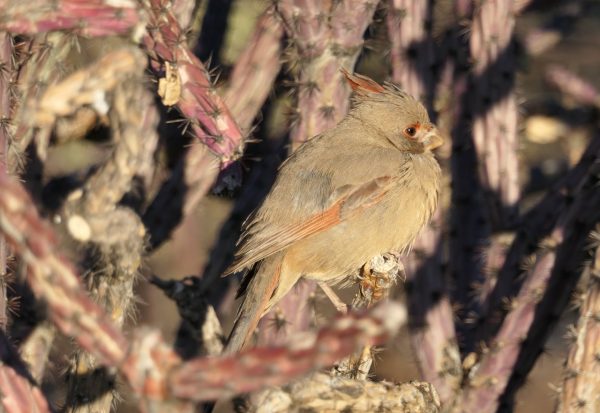