Medicine Is Made for Men New York Review of Books

Jim Haynes: A man who invited the world over for dinner BBC

The Limits of Caste London Review of Books

America Has a GPS Problem NYT

Can We Stop a Super Coronavirus? Der Spiegel

Covid-19 Vaccine: What You Need to Know When You Get the Shot WSJ

Family businesses are welcome winners in the pandemic FT R J Balson and Son, a butcher in Dorset, has been in business for more than 505 years.

Biden’s going to preside over the deaths of half the total Trump’s already responsible for, and neither he nor anyone in the Trump-hating, science-believing community seems too bothered. Pre-emptively ruled out a lockdown, now says nothing can be done. Astounding. pic.twitter.com/LKnLuDNgCt

The Capitol invasion was not 9/11 in terms of violence but its political importance may be greater Independent. Patrick Cockburn.

“THE PRESIDENT THREW US UNDER THE BUS”: EMBEDDING WITH PENTAGON LEADERSHIP IN TRUMP’S CHAOTIC LAST WEEK Vanity Fair

‘Packed us together like sardines’: Guard deployed to Capitol struggles to contain Covid Politico

Very good to see this from @RashidaTlaib, and I hope House and Senate Republicans who are equally concerned about this new Domestic War on Terror take seriously what she says here about forming an alliance against it: https://t.co/aXJcmABzsx pic.twitter.com/14pUwzyxvT

This City Journal article looks back at the incredible devotion of the New York Times to one story: https://t.co/XDmE1dSITO pic.twitter.com/3IK4ZDWHjk

Like it or not, future of Indian economy will have to be built on services, not manufacturing The Print

Was This Fakenews An Attempt To Get Khamenei Banned From Twitter? Moon of Alabama

Navalny Should Be Released Craig Murray 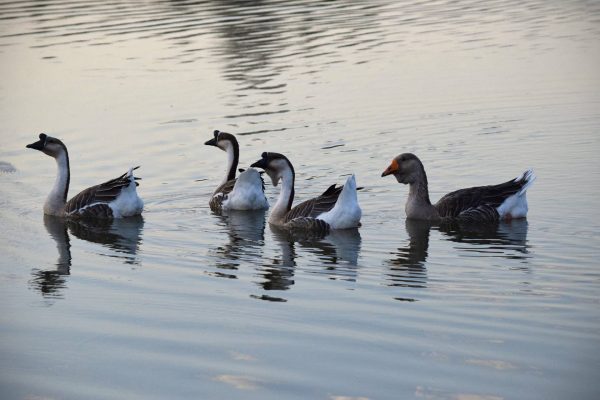