Eureka! Two Vaccines Work — But What About the Also-Rans in the Pharma Arms Race? KHN

East Africa braces for a return of the locusts Deutsche Welle

Carnage at the Capitol: Four dead, pipe bombs, guns and Molotov cocktails are found and Senators return to the chamber under armed guard – as DC Mayor Muriel Bowser imposes 15 days of emergency measures until Joe Biden’s inauguration Daily Mail. Quite the Daily Mail headline. This seems like the best timeline; Yves used it too, in her post.

‘Hold the Line’: Inside the House Chamber as a Pro-Trump Mob Stormed In Bloomberg. Read all the way to the end.

How a sparse protest became a Capitol Hill riot Politico

Man seen in viral photo in Nancy Pelosi’s office is from Northwest Arkansas 5 News. There’s a lot to unpack here.

Parallel at least in the imagery.

Based on the sample I've seen so far, I'm pretty confident in saying most of the commentators using words like insurrection, terrorism etc. to describe what happened in DC today whole-heartedly backed the *exact same thing* when it happened in Bolivia in 2019.

Learned nothing, forgotten nothing:

The Biden people will respond to this shit the only ways they know how: more social media censorship & turbocharging their Russia Cold War. They think everything is fundamentally sound here, but for "The Internet" & evil rooskies. Nothing will be learned.https://t.co/AdYKKuwLx8

The total lack of accountability doesn’t only fall on government institutions.

How haven’t Harvard and Princeton, Yale and Stanford, revoked the degrees of Ted Cruz and Josh Hawley, today?

How haven’t these two inciters of an armed insurrection been disbarred, today?

The IT aspect, a thread:

Knowing House IT stuff, I don't think I'd sleep well until the networks were rebuilt from scratch and every computer wiped and the internals visually inspected before being put back in service.

Every printer, every copier. Every nook and cranny.

Was it a coup? No, but siege on US Capitol was the election violence of a fragile democracy The Conversation

My Statement: When Order is Restored at the Capitol, Congress Needs to Quickly Count the Electoral College Votes Confirming Biden Victory and Trump Needs to Be Immediately Removed from Office Election Law Blog

Japanese lessons for the American coup Noahpinion. Whatever this was, it wasn’t a coup. The dude in the Viking costume at the Senate Rostrum wasn’t proclaiming a new republic; he was posing for photos.

Serbia Deploys Peacekeeping Forces To U.S. The Onion. From 2000. Naturally.

Why the politicisation of the US census really counts FT

Live Not By Lies: The Right-Wing Version The American Conservative

TK Newsletter: 2021 Has to Be Better Edition Matt Taibbi, TK News. For some definition of “better.” 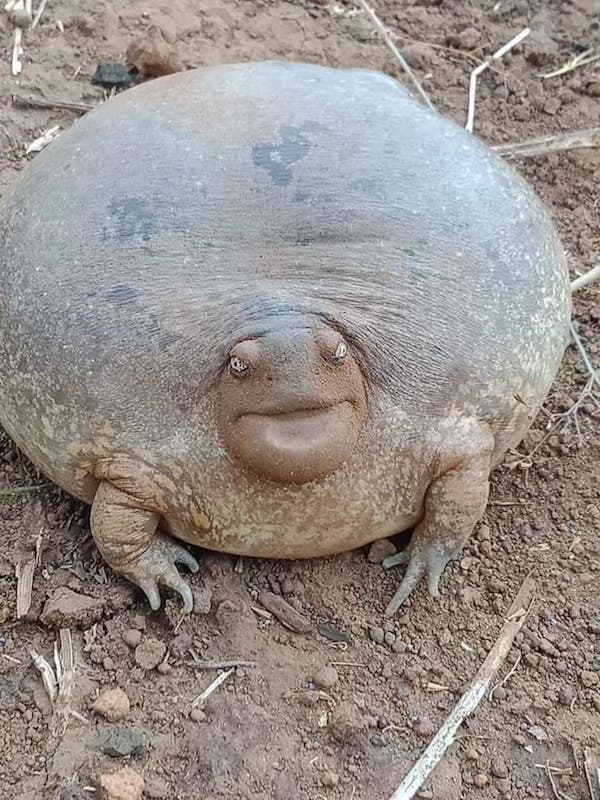 Not Baron Harkonnen, a Cambodian bullfrog.