One eel of a story: the slippery truth of a fishy underground migration The Age

When It Comes to TRI, We Want TMI The Brockovich Report

Effectiveness of Mask Wearing to Control Community Spread of SARS-CoV-2 JAMA. Includes a very handy review of the literature in table form.

Why the U.S. Is Struggling to Track Coronavirus Variants Smithsonian

The science of school reopenings Politico

The Fall Surge Is Finally Noticed, If Barely Mike the Mad Biologist

The Cherokee Response to Covid-19: Face Masks, Made in the Cherokee Nation Native News Online

China’s Inequality Will Lead It to a Stark Choice Foreign Affairs. Well worth a read.

Was that blackface in the CCTV chunwan gala opener? pic.twitter.com/D5cHPPJ8tG

Chinese Embassy in Myanmar released a statement about the 'cargo planes' yesterday. It says those planes are usual cargo aircrafts and carried 'seafood', not 'IT professionals'. #WhatsHappeninglnMyanmar #ChineseCargoYGN pic.twitter.com/LqMVGYjhBq

The rumor, unconfirmed, is that China will help the Myanmar set up its own Great Firewall.

How to squeeze Myanmar’s military without hurting its people Globe

Myanmar military releases more than 23,000 prisoners as protests against coup continue CNN. They need the cells….

Govt Thought No Water, No Protest. They Were Wrong The Week

Justice in chains Wings over Scotland

Democrats recreate January 6 riot using previously unseen footage FT. I know that impeachments are not Court proceedings, but isn’t “unseen footage” a graceful way of saying “evidence the accused was not allowed to examine”?

“Much To Do About Nothing”: The Withdrawal Of The Lee Claim Has “Much To Do” With A Glaring Flaw In The House Case Jonathan Turley. “Senators could conclude that the decision to rely on media reports rather than witnesses leaves the case inclusive and speculative on Trump’s state of mind or purpose.”

Opinion: Biden needs to figure out how to manage the Trump endgame David Ignatius, WaPo. Commentary:

Langley mouthpiece David Ignatius explains that a) last summer's BLM protests may help get a domestic terrorism bill passed, and b) a ruling under the 14th Amendment is the next step when impeachment fails. https://t.co/18tsVhzf6x pic.twitter.com/VIXgfkDK7S

Democrats eye big ACA changes in COVID relief bill Axios. “Notably absent from all of this are policies that would meaningfully reduce the actual cost of care.” Oh.

My Generic Medications Failed Me. I’m Not Alone VIce

Bonfire of the Shorts Is a Precedent-Busting Black Swan John Authers, Bloomberg

How the Media Cracks Down on Critics of Israel Current Affairs

North Adams Trying to Address Failing Hydrant System iBerkshires (Re Silc: “Multiply this by about every town in USA USA…. But we have a space force!”

The Children Are Starving Heisenberg Report (Re Silc).

Getting Back to a Strong Labor Market Chair Jerome H. Powell, Board of Governors of the Federal Reserve System. “Back”?

In Violation of Einstein, Black Holes Might Have ‘Hair’ Quanta

Boston Dynamics’ Spot Robot Is Now Armed IEEE. With a robot arm, not an actual weapon. Of course. Who would be crazy enough to think that?

“The great reset.” The Scrum 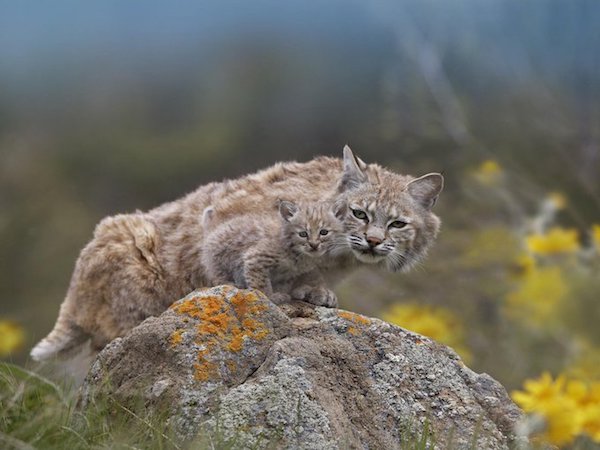