Why Do We Even Have Dogs? Slate

Personally, I don’t think the human species deserves to get off-planet, and I hope the aliens intervene if we try, but I think Perserverance is a neat, heartening project anyhow.

FortressIQ just comes out and says it: To really understand business processes, feed your staff’s screen activity to an AI The Register. The deck: “Everything will be anonymised, promises vendor.”

How to Boil Water Without Power or Water The Brockovich Report

A U.S. Vaccine Surge Is Coming, With Millions of Doses Promised Bloomberg

Why the U.S. Is Struggling to Track Coronavirus Variants Smithsonian

The U.S.-led global health order of the past did achieve major victories, with the high-water mark being the bid by the George W. Bush administration in 2003 to end the HIV/AIDS epidemic through the program known as the President’s Emergency Plan for AIDS Relief (PEPFAR). Activists capitalized on the moral standing that the United States had gained in the wake of the 9/11 attacks to build an unprecedented coalition with conservative Christian policymakers. They launched PEPFAR with an initial budget of $15 billion over five years. Since then, Congress has reauthorized the program every five years. Having devoted to date over $95 billion, it remains the largest commitment of any government in history to address a disease and the largest commitment by the U.S. government to any cause since the Marshall Plan. It has been enormously successful, preventing, by one estimate, 18 million deaths.

What Happened to the China-Pakistan Economic Corridor? The Diplomat

Myanmar’s politics of disaster: How the coup could worsen the pandemic Globe_. Little mention of Myanmar’s enormous and border-hopping working class diaspora.

A boycott by bureaucrats is undermining the coup in Myanmar Economist

Will the Indo-Pacific become the new battleground for US- and China-led alliances? South China Morning Post

Why Are Farmers Protesting in India? Lawfare. Finally, the Blob reacts.

‘We will harvest as well as protest,’ says Rakesh Tikait, vows to continue stir over farm laws Hindustan Times

Over-40s to get Covid jabs by the end of March: Vaccine age bands will be widened in next phase of the rollout – with NO priority for key workers Daily Mail

It’s Not The 90s Any More Stumbling and Mumbling

UN Special Rapporteur’s Report on Impact of US Blockade Against Venezuela Venezuelanalysis. Meanwhile, in Bolivia:

The stunning and complete reversal of the OAS-engineered coup in Bolivia at the end of 2019, and the full-scale reinstatement of Bolivian sovereignty by the democratically elected successor to Evo Morales, is a story of great consequence and inspiration. https://t.co/EHttI9Jnu5

Biden pledges $4 billion for COVAX vaccinations program Deutsche Welle. So much for this America First bushwa! (To be clear, I think this move by President Jellyby is sound both morally and in terms of realpolitik, but the contrast is a little stark. I certainly hope the COVAX program is means-tested!)

“I Don’t Trust the People Above Me”: Riot Squad Cops Open Up About Disastrous Response to Capitol Insurrection ProPublica

Rush Limbaugh, Who Should Have Stayed Jeff Christie Matt Taibbi, TK News. Situates Limbaugh in the radio business. (Funny to imagine Limbaugh as a funhouse-mirror reflection of the equally radio-centric Garrison Keillor.)

Don’t Read This If You Were a Rush Limbaugh Fan The Atantic. For due diligence, the classic:

What’s the difference between Rush Limbaugh and the Hindenberg?

One’s a flaming gasbag, the other is a Nazi dirigible.

Too soon? I think not.

Facebook’s ban on news is a damning view of Australia’s media industry. Splice

The F-35’s Engine Is a Bit Busted Right Now Popular Mechanics (Re Silc). “Problems have forced the Air Force to reduce appearances by the service’s F-35 air show team.” Lockheed’s marketing department must be all in a dither.

As the U.S. innovation ranking falls, real critical thinking is needed The Hill (Re Silc).

U.S. life expectancy fell by a year in the first half of 2020, CDC report finds STAT. Including this story again to make the point that similar headlines are everywhere. That was never the case with falling life expectancy in flyover due to deaths of despair, despite a three-year trend. I would hate to think tnat’s because in the United States, Covid struck the first hard blow in New York, a media and financial center. Or that the political class and the PMC generally are so embubbled that they only notice near-genocidal levels of fatality when it affects them personally.

All fracked up: A debut memoir wrestles with toxic masculinity in the oil fields HIgh Country News. Normally, I deprecate “toxic ____” as pop psychology, but this video makes one think:

Would you do this job for R45 000 a month? pic.twitter.com/wx2PpoRcME

Uruk and the Emergence of Civilization Patrick Wyman, Perspectives 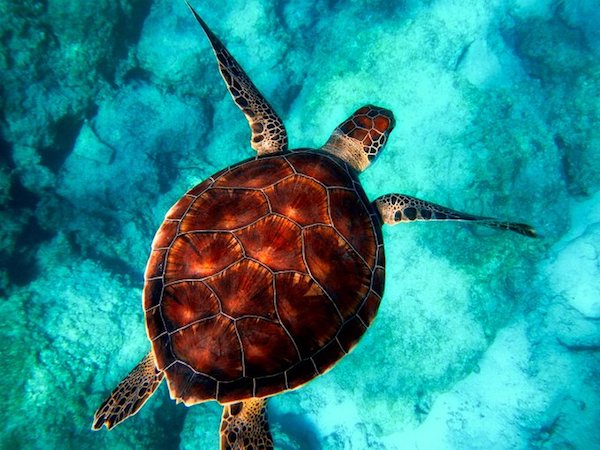