A Marketplace and a Temple: Ancient Urbanism London Review of Books (Anthony L)

Vaccine diplomacy: west falling behind in race for influence Guardian

Coronavirus Vaccine Nears Final Tests in Cuba. Tourists May Be Inoculated. New York Times. Honestly, looks easier to get it there than in Alabama.

The pandemic made the world realise the importance of human contact Economist. At the risk of oversharing, as a WASP, I can’t relate.

Why We Can’t Make Vaccine Doses Any Faster ProPublica (resilc)

Why Do Democrats Pretend Andrew Cuomo Did a Good Job With COVID? Slate (resilc)

Getting a Covid shot at a time of health care corruption Lucy Komisar. More Cuomo watch.

Why Myanmar’s military will win in the end – Asia Times

If it were a narco lab, it would be working London Review of Books (Anthony L). On Honduras.

Norway to Decriminalize Personal Purchase, Possession, and Use Of All Drugs In Small Quantities Gizmodo (Dr. Kevin)

Russia: Origin and consequences of the debt repudiation of February 10, 1918 CADTM (Micael T)

Lipstick on a Pig, British Style: Or Why the UK’s Anti- Russian Propaganda Campaign is Bound to Fail  IRRUSSIONALITY (Anthony Li)

EU to impose sanctions on Russia over Navalny, but economy unlikely to be harmed — experts TASS (Micael T)

How to Write About Iran: A Guide for Journalists, Analysts, and Policymakers McSweeney’s Internet Tendency (Anthony L)

Garbage collectors in Ankara open a library with books rescued from the trash. “The only regret the men have, is that they didn’t start collecting sooner.”https://t.co/wWpWAeFA2H pic.twitter.com/hDNEUhuMNt

Deconstructed: The Roots of the Texas Energy Crisis Intercept

Q&A: What was behind Nebraska’s rolling blackouts? Why did an outside group decide? Omaha World-herald (Kevin W)

After acquittal, Trump 2024? Maybe not so fast Associated Press (furzy)

Newsmax guest attacks Biden’s dogs for being dirty and “unlike a presidential dog” pic.twitter.com/6yitOlM765

They Don’t Work To Kill All Dissent, They Just Keep It From Going Mainstream Caitlin Johnstone

What people who call @ggreenwald right-wing are actually saying is that his views – opposition to monopoly, surveillance, and censorship, skepticism of secret police agencies, belief in journalistic fairness – are incompatible with current Democratic Party orthodoxy.

Once again, @BBCNews reveals itself as an establishment mouthpiece.

Google fires Margaret Mitchell, another top researcher on its AI ethics team Guardian (Kevin W). Looking like Google has problems with ethics, as opposed to particular people. Google claims Mitchell removed company documents….but I’d like to hear Mitchell on this issue. If she thought she was being fired or about to be scapegoated, she might have taken copies so as to assist if she needed to litigate (having docs is a hell of a lot easier than suing to get them via discovery).

Meg Mitchell, lead of the Ethical AI team has been fired. She got an email to her personal email. After locking her out for 5 weeks.

There are many words I can say right now. I’m glad to know that people don’t fall for any of their bull.

To the VPs at google, I pity you.

If serious, it’s desperate, heavy-handed, and unproductive, but could just as well be understood on both sides to be optics:

Taiwan says receives U.S. letter on auto chips, firms are doing what they should https://t.co/DgLVssIGPx pic.twitter.com/w9mK8K3Yg8

FAA Tracking All Boeing 737 Max Flights Around World With Satellites Bloomberg. Not a good look. 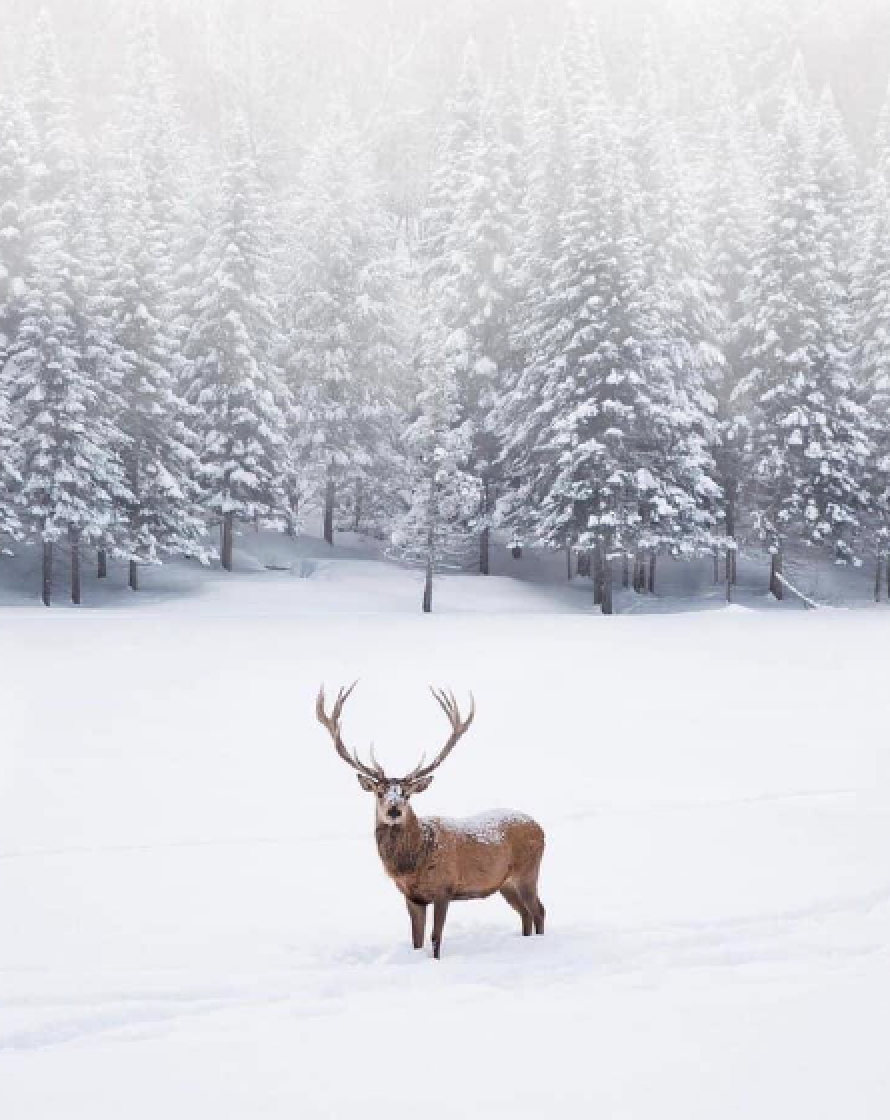 And a bonus (Jules):

This cat is tearing up the slopes pic.twitter.com/74uEvQZl4y