What would human history look like if told through our relationships with animals? Scroll

Can Historians Be Traumatized by History? The New Republic

On Thin Ice: How climate change is wrecking the Himalaya Mint

The Savages and the Summer of ’69 Trincas

It took a year, but Gwyneth Paltrow figured out how to exploit the pandemic Ars Technica

Beyond Six Feet: A Guideline to Limit Indoor Airborne Transmission of COVID-19 medRxiv

We’ll Have Herd Immunity by April WSJ. If only….The view from the WSJ op-ed page. Hmm.

As coronavirus variants spread, the US struggles to keep up Ars Technica

Fears of AstraZeneca Could Have Dangerous Consequences Der Spiegel

The Sound and the Fury of Andrew Cuomo New Yorker

Far as we know “the pandemic” didn’t collapse average life expectancy in countries like China, South Korea, Taiwan. The difference is, America is ruled by corrupt losers, and we still haven’t figured out how the fuck to get rid of them.https://t.co/PiOAfsltTk

The Energy Policy Culture War Is an Absurd Fantasy Jacobin

Texas freeze shows a chilling truth – how the rich use climate change to divide us Guardian. Robert Reich.

An 11-year-old boy in Texas, Cristian, was excited this week to play in the snow for the first time. That night he went to bed in an unheated mobile home and never woke up. The authorities believe he died of hypothermia. https://t.co/lgaOUzcdYL

Should the rich pay for the pandemic? Argentina thinks so. Other countries are taking a look. The Hour

Why Is Kroger Closing Stores Instead of Paying Hazard Wages for Its Employees? Vice

With Hunger Growing, Brooklyn Food Pantries Look to Expand Before Passover The City

After Years of Chaos, the White House Is Definitely in Different Hands New Yorker

The US Empire Is An Abusive Narcissist: Notes From The Edge Of The Narrative Matrix Caitlin Johnstone

The jockeying to replace Neera Tanden has begun Politico

LETTER FROM LONDON: On the Matter of Assange’s Lawyers Considering a Cross Appeal Consortium News 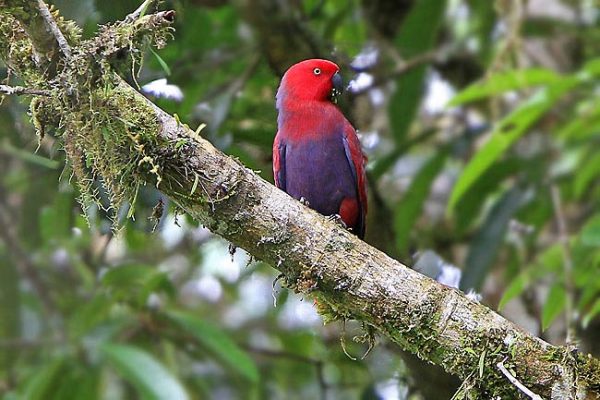