Schools may see a burst of the common cold when they reopen, research suggests STAT

How To Hang On To YOUR Tooling and Molds When Manufacturing Overseas China Law Blog. Granted, talking their book, but still useful.

China Is the Myanmar Coup’s ‘Biggest Loser’ The Atlantic.

Opinion: Why the Myanmar Coup Will Fail Tricycle. Again, I think we need to know what’s happening out in the countryside.

#WhatshappeninginMyanmar is on the verge of significant crossroads in four days. Crisis looms

The Sordid Story of the Most Successful Political Party in the World The New Republic. The Tories.

Buttergate: Why are Canadians complaining about hard butter? BBC

How to Teach Troops about the Constitution Defense One (Re Silc).

A Fence Now Surrounds Congress, But Capitol Hill Residents Are Leading The Push To Bring It Down DCist

EXCLUSIVE: He was the martyred face of the Capitol riot but now mother of hero cop Brian Sicknick says she believes her son died of a fatal stroke – not a fire extinguisher to the head – while authorities won’t say a word Daily Mail. See also Politifact (and not, oddly, the Times, the Post, CNN, MSNBC, etc.).

I Can’t Stand Fox News, But Censoring It Might Be The Dumbest Idea Ever Matt Taibbi, TK News. Today’s must-read.

Capitol Riots were a Dark Day for American Journalism Counterpunch (Re Silc).

Al Jazeera to launch rightwing media platform targeting US conservatives Guardian. And so it begins.

You say “obtained through hacking” like that’s a bad thing:

Twitter adds a warning to @MaxBlumenthal's report in @TheGrayzoneNews on leaked UK gov't files (https://t.co/R7bpqP91xP) exposing a major propaganda campaign targeting Russia: "These materials may have been obtained through hacking."

Is this warning applied equally? I doubt it. pic.twitter.com/3pL1LItCsr

Can we have a similar warning for materials based on anonymous sources?

Facebook Announces Plan To Break Up U.S. Government Before It Becomes Too Powerful The Onion

Ex-bank president in Texas gets 8 years for fake loans, arson to try to cover up fraud MBC. Piker.

How 5 universities tried to handle COVID-19 on campus Science

Inside COVID isolation at UVM: reporter recounts surreal stay with no masks and limited supervision The Vermont Cynic

Spot’s RAMPAGE: Pranksters have mounted a paintball GUN on Boston Dynamics’ $75,000 robot dog and are offering the public the chance to control the bot as it wreaks havoc in an art gallery Daily Mail 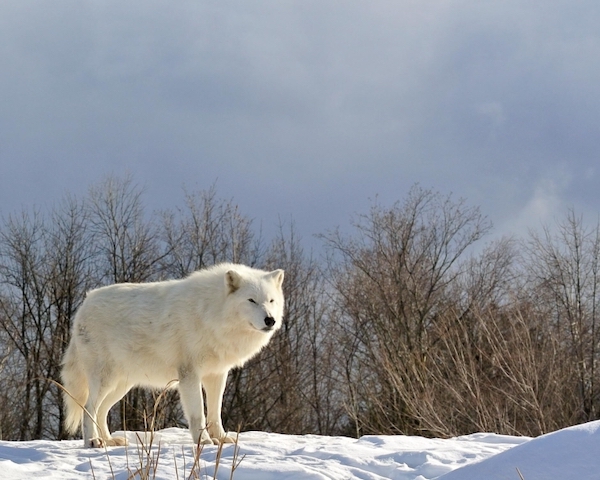 cow has learned how to open an electric fence pic.twitter.com/tlzHNyoz7S