Yves here. Now that Trump era cray cray is receding a bit, we’re now able to spend time on secondary matters like the future of the planet. One topic that is weirdly mentioned more than occasionally yet then treated as if it simply doesn’t exist is the high environmental cost of supposedly green clean technologies. This post highlights a specific issue: there simply isn’t enough lithium to supply Tesla’s planned electric vehicles, let alone those of other car makers.

The wee problem is that the time it takes to perfect and test a new technology to the degree that it’s ready for industrial implementation is often longer than its boosters would like to believe. So reader input on what next gen battery technologies might be ready for prime time when would be very much appreciated.

Dr. D posted this as a short comment, not an article, and he’s welcome, encouraged even, to expand on it at a later date. But I think it’s important enough, and detailed enough, to in fact make it an article. We can take if from here. The blind drive towards EV’s is going to hurt, and we should prepare for that.

The idea, and the concept, that we can simply switch from one energy source to another and keep motoring and do all the other things we do, is nothing but a cheap and meaningless sales pitch. To produce 20 million Tesla’s would require 165% of the entire 2019 global lithium production, says this chart from mining.com:

That’s just Tesla, that doesn’t yet include the entire rest of the world’s car manufacturers who also claim they’ll go “green”. But then we’ll just raise the production of lithium! Well, there may be a problem with that…

Wouldn’t it be hilarious if “green” cars in the end prove to be more polluting than “dirty” cars?

One solution to Texas’ problem is to have long-term storage that the grid refuses to buy and install. But you can! For only $10,000, 5-10x the cost of yesterday’s generator, you can own a brand new Tesla Powerwall. That maybe MIGHT not catch on fire like all their cars and solar panels have. With it, you can have 13kw of power, and that’s not joking: an American house uses 1kw a day, so that’s almost two weeks of power. For $10,000, and a little house fire.

There are 3M Texans without power, so say 1M households, not sure how they account it or how carefully. 1M Powerwalls, and their NOT drawing on the grid would help the rest of Texas households too! For only $10 BILLION dollars. (And a 10-year lifespan). Chicken feed these days.

Cool. He’s building a factory there, we’ll buy one today. You know, with that extra $10k most American families have hanging around. 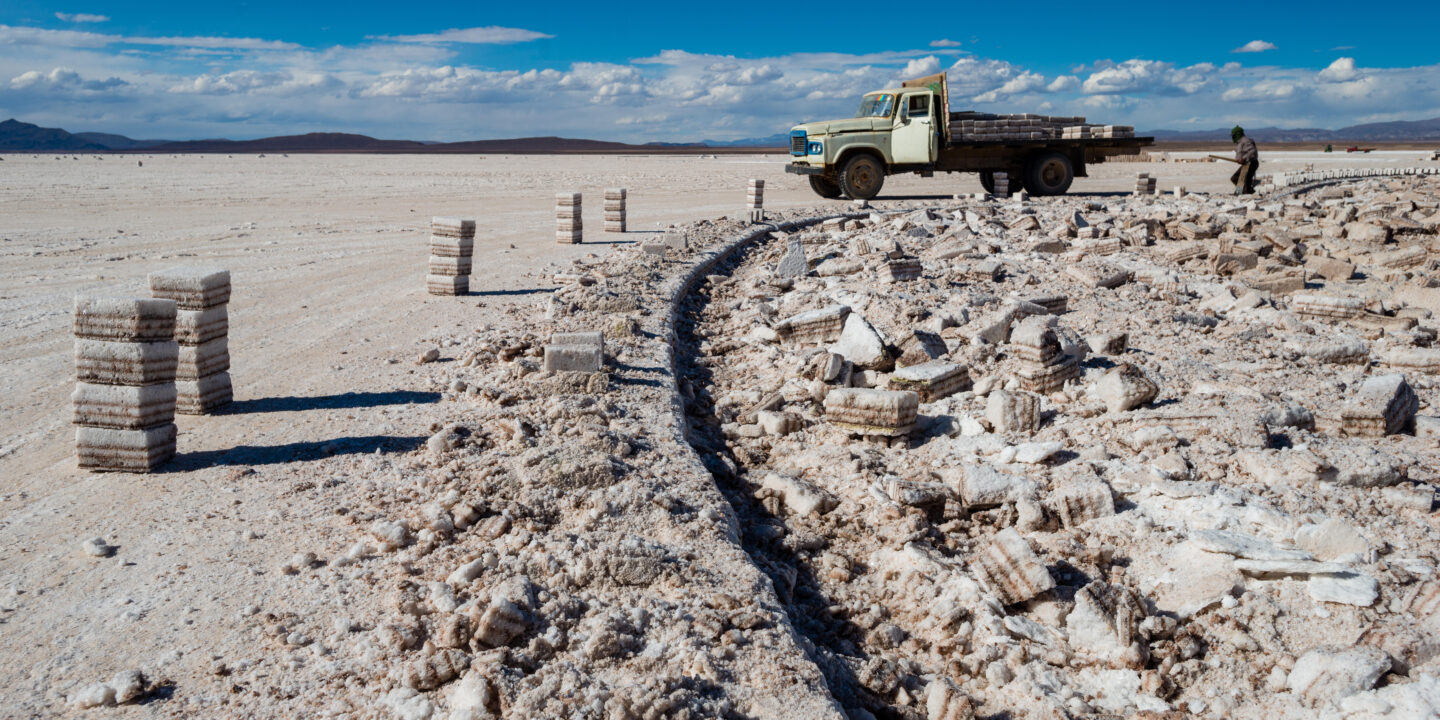 Oh wait: that’s more Lithium than is mined in WHOLE CONTINENTS, like top producer Australia @ 42,000 tonnes. Next is Chile, 18,000 tonnes.

I detect a problem.

More problems follow. Lithium is both unbelievably reactive and unbelievably toxic. It catches on fire in water — not like there’s any “water” where humans live, and as lithium is a major ingredient in psychology drugs, causing mood leveling or even erasing emotions altogether, and doesn’t decay, even a small amount of escaped lithium is a big deal. That’s both in the Pecos and Red River, AND at the mining site, where it consumes tens of thousands of gallons in the world’s driest environments, like Bolivia.

The Environmental Impact of Lithium Batteries

“Lithium extraction harms the soil and causes air contamination. In Argentina’s Salar de Hombre Muerto, residents believe that lithium operations contaminated streams used by humans and livestock and for crop irrigation. In Chile, the landscape is marred by mountains of discarded salt and canals filled with contaminated water with an unnatural blue hue.

… In Australia, only two percent of the country’s 3,300 metric tons of lithium-ion waste is recycled.

… recovered cells are usually shredded, creating a mixture of metal that can then be separated using pyrometallurgical techniques—burning—which wastes a lot of the lithium.”

“Two other key ingredients, cobalt and nickel, are more in danger of creating a bottleneck in the move towards electric vehicles, and at a potentially huge environmental cost. Cobalt is found in huge quantities right across the Democratic Republic of Congo and central Africa, and hardly anywhere else. The price has quadrupled in the last two years.

Unlike most metals, which are not toxic when they’re pulled from the ground as metal ores, cobalt is “uniquely terrible,” according to Gleb Yushin, chief technical officer and founder of battery materials company Sila Nanotechnologies.”

Not done yet, where one solution to one 7-day crisis takes more lithium than is mined? Then polluted? Then not recycled? Then as not recycled, permanently escapes into your water supply?

There’s still this: it takes 60kw to produce 1kw of lithium battery capacity. Now it’s reusable, so there are many, many cycles in a battery, but your 13 Million Kwh are going to need 78M Kwh to create, just for the battery side, or 78,000 megawatts.

Are you sure you wouldn’t rather – say it with me now:

“Use it up, wear it out, make it do, or do without”? You know, by reducing, reusing, economizing, using less, and creating only things that last longer?

Nope. If I DON’T buy a Powerwall, who profits? No subsidy, no GDP, no sales tax, no Wall Street IPO. No 18 weeks’ work at $20/hr, tied up to Jamie Dimon and Uncle Sam to buy it.

Thoreau said he could walk to Boston on foot quicker than he could get the money to take the train there. Is chopping fallen wood and sitting on a rammed clay floor next to your small wood stove REALLY that bad? That’s 18 weeks you can stay home and read Cicero – from a real-to-god, paper book — with your children. Or not. Don’t, end up in the dark and curse: “I cry to you, O God, but you don’t answer. I will speak out in the anguish of my spirit, I will complain in the bitterness of my soul.” What do you think he’s going to do for you that you’re not doing for yourself?