Apologies for what may come off as whinging. I am tired and even more out of sorts than usual (and you know by now that a sunny disposition is not my trademark). So you are again getting short rations on original posts.

I’ve had a low-grade bug for 2+ weeks, definitely not Covid but enough to make me even more fatigued than normal, plus frustration about my worsening orthopedic issues (and now some pain, and yours truly has exceedingly high pain tolerance, so this isn’t something I’m used to) and a lack of any good treatment options, plus more hassles with my mother (the latest being one of our four aides has recently started having trouble transferring my mother in and out of her wheelchair; I don’t like the idea of bringing in a new aide, and I have very limited options that way. The alternative would be hiring an occupational therapist to nominally train my mother but actually train the aide. That sounds great save for finding said occupational therapist. I know pretty much no one in the community. The agency who employs the aide had no leads and said to ask my mother’s MD. His past physical therapist referral was to a nursing agency that put my mother through such an exhausting “assessment” drill that she refused additional visits. I guarantee his office will again suggest that agency).

Must See! Once in a Lifetime Dolphin ‘Stampede’ Captured on Film off the Coast of California Flipboard (David L)

How did dogs get to the Americas? An ancient bone fragment holds clues PhysOrg (ma)

Cutting down forests: what are the drivers of deforestation? Our World in Data

Francis Gooding · G&Ts on the Veranda: The Science of Man London Review of Books (Anthony L)

The coronavirus is airborne. Here’s how to know if you’re breathing other people’s breath. Washington Post

Why are we still disinfecting surfaces to stop COVID-19? Popular Science (resilc)

China’s Shale Boom Was Over Before It Began OilPrice

A Reply to Perry Anderson on Europe Denis McShane (guurst). Quite the takedown on a number of important points.

Bank of England to ‘resist firmly’ EU raid on London, warns governor Guardian (Kevin W). Um, that horse left the barn and is in the next county. France and the ECB tried forcing Euro derivatives trading to the continent because euro many years back. The ECJ ruled they couldn’t do that because it amounted to discriminating against an EU member. With the UK outside the EU, there’s no impediment to the EU insisting Euro clearing take place in the EU…the same way dollar clearing takes place in the US (take note of all those foreign banks with New York branches for that reason).

The EU will choke off Europe’s recovery Thomas Fazi. Fazi is excellent on Eurobanking but a bit pathological on the topic of the EU.

Is Harvard denying Tenure to Cornel West over his views on Palestine? Juan Cole

‘Failed’ at what? The F-35 won almost every battle for more and bigger contracts it ever fought… https://t.co/sCTd5aHBPr

What the Bond Market Is Telling Us About the Biden Economy New York Times. UserFriendly: “Kill me.”

Ex-Capitol security chiefs say they didn’t receive FBI memo warning of Jan. 6 “war” Axios. Resilc: “They are using the same 9/11 excuse……..the dog ate my notice that Saudis were going to fly planes into buildings……notice the FBI, God’s gift to MSNBC, is always involved….”

Democratic fury with GOP explodes in House The Hill

Fascinating look at the top concerns for Democratic voters: https://t.co/i5dP3fe26O

Andrew Cuomo and the Lincoln Project were media-created debacles. What now? Guardian

Drunk driving charge dropped against Springsteen; $500 fine for drinking at beach Reuters. Resilc: “Was this in his Obomba chat fest podcast.”

Barack Obama and Bruce Springsteen’s Podcast Is Another Empty Appeal to Unity Vice. Resilc: “Why people for vote for trump is this bs?

Texas’s deregulated electricity market raised consumer costs by $28B: WSJ The Hill (Kevin W). Note this does not include the cost after the deep freeze.

Surviving the Texas Freeze in a Gerrymandered City Slate (resilc)

This mindset says there’s no need to engage with “bad” ideas directly, because “you allow them to steal your attention from better treatments of an issue.” So no need to actually read “bad” books. Just read the summaries by “better” sources. https://t.co/gH2eJ1c1ui

Is your house going to flood because of climate change? These maps will tell you Fast Company (David L)

Inside a Battle Over Race, Class and Power at Smith College New York Times

The American dream is now in Denmark The.Ink 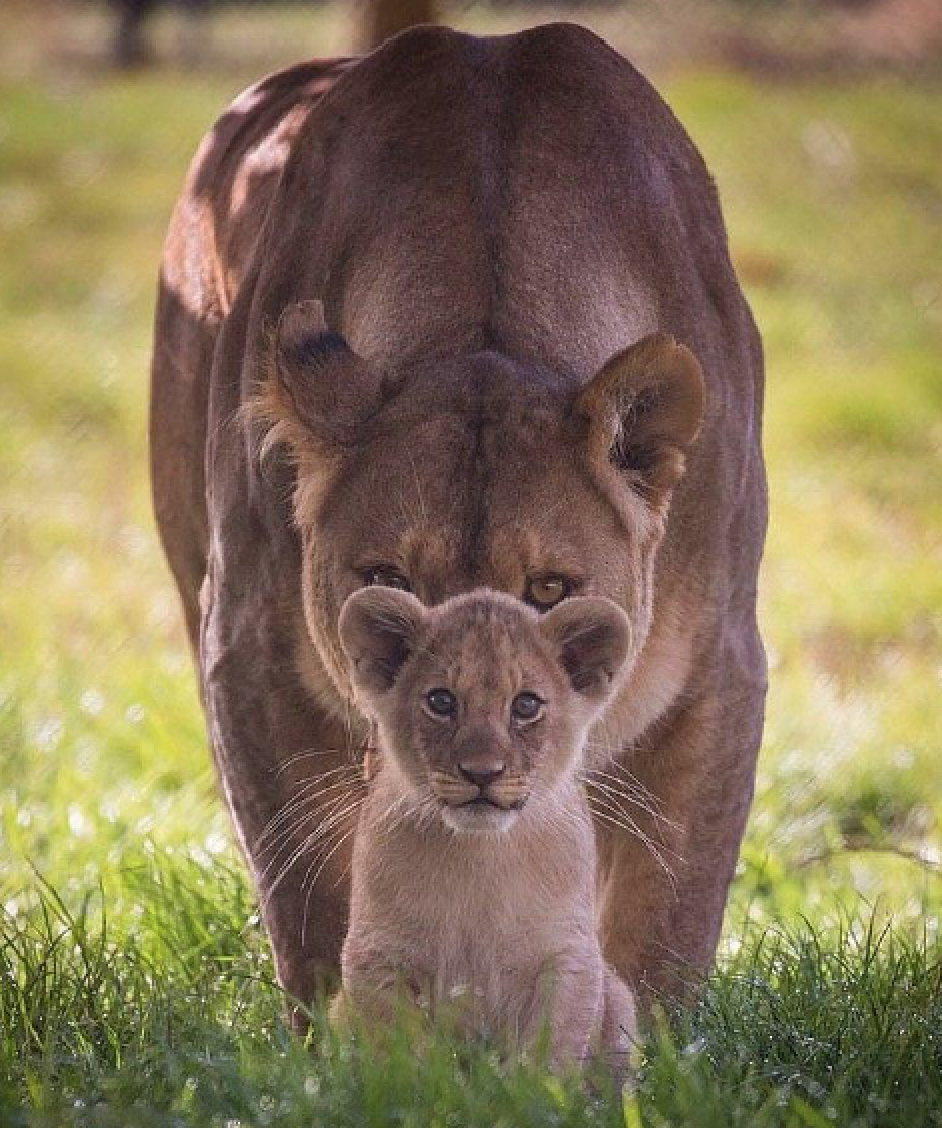 And a contrast (Chuck L):