Sniffing out trouble! Blind and deaf ‘ninja’ spaniel Curtis is caught on camera stealing food off kitchen counters in the dead of night Daily Mail

Information on factory farms is spotty at best. The government has been hogtied from doing more. Midwest Center for Investigative Reporting

Excellent blog on the pros and cons of the options by Professor Wren-Lewis.
As the SAGE document makes clear, a "living with covid" as opposed to a #ZeroCovid strategy, will lead to "as substantial resurgence in hospital admissions and deaths".https://t.co/jnxXTpXzT7 https://t.co/2bshB9lRt4 pic.twitter.com/AtJst7dv5R

We’ve been cooped up with our families for almost a year. This is the result. WaPo

An Inside Look at BC’S Illicit Drug Market During the Covid-19 Pandemic BC Medical Journal (IM).

EU says it does not need Nord Stream 2, but only Germany can block it Hellenic Shipping News

Lott to Oust Senate Parliamentarian Who Ruled Against GOP Los Angeles Times. From 2001, still germane. No man, no problem.

Why not tie minimum wage to local rent? Noahpinion

‘A reckoning is near’: America has a vast overseas military empire. Does it still need it? USA Today

The Power and the Silence The Unbound

Will the climate crisis tap out the Colorado River? High Country News 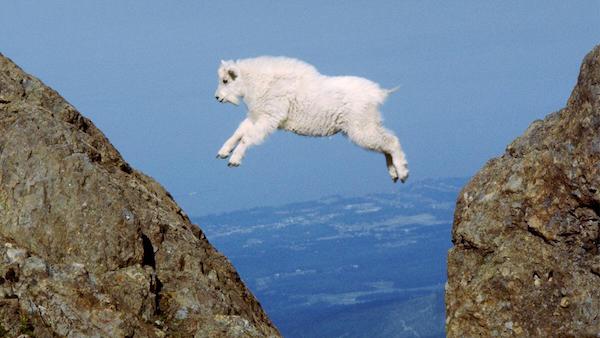