The Coronavirus Is Plotting a Comeback. Here’s Our Chance to Stop It for Good. New York Times

Almost 2/3 of Covid hospitalizations in the U.S. have been tied to these 4 underlying health conditions, according to a new study:
-Obesity
-Diabetes
-Hypertension
-Heart failure@megtirrell has the details. pic.twitter.com/M1oUoBYOPC

I have construction goggles for the airplane:

Protecting the eyes from covid-19 described as “missing key” since, according to the authors, it’s an under-appreciated route of #SARSCoV2 transmission; an interesting 1919 study w/ masks & atomized bacteria in solution, + other evidence https://t.co/35iFXF5XWN @LancetMicrobe pic.twitter.com/39PMUEVkIj

COVID-19 at the Gym: Every Single Participant in This Maskless Cycling Class Got Coronavirus Self.com (Kevin W). Taking an in-person group aerobics class, particularly with everyone unmasked, is in Darwin Award terrain.

The wave of covid bankruptcies has begun Washington Post (resilc)

Republican Sen. Josh Hawley Proposes Legislation Requiring $15 Minimum Wage For Billion-Dollar Companies Forbes (resilc). I like the idea but what about companies like Taco Bell and McDonalds where many of the “stores” are operated by franchisees? Legally, these franchisors are not billion dollar companies.

Salmond v Sturgeon is not just a battle of personalities Guardian

Visions of “A New Political Nationalism” David Lavnski (Mark A)

Biden Won’t Penalize Saudi Crown Prince Over Khashoggi’s Killing, Fearing Relations Breach New York Times. Resilc: “The American way, you are responsible without an adverse action in response. Everybody gets a trophy. Time to give him a Medal of Freedom during joint session.”

This is an entirely fair question. The Trump admin protected the guy who murdered a Washington Post journalist. Now the Biden admin is doing it. Only the tone has changed–and even that hasn’t actually changed that much. https://t.co/X9J5zvLt4B

“The Money Is Too Good to Pass Up”: Wall Street Isn’t Letting Jamal Khashoggi’s Killing Get in the Way of Saudi Business Vanity Fair

QAnon Shaman Jacob Chansley says Trump ‘groomed’ him and other rioters Independent. Kevin W: “‘groomed’? Chansley knows which words to use to make himself valuable and free from prosecution. Either that or it was ‘suggested’ to him.”

Golden Trump idol paraded through CPAC as maskless devotees gawk and chant BoingBoing. Why do I think the End of Days types would cite Revelations 9:20:

But the rest of mankind, who were not killed by these plagues, did not repent of the works of their hands, that they should not worship demons, and idols of gold, silver, brass, stone, and wood, which can neither see nor hear nor walk.

Biden has been in power for a month and his government has:
-bombed Syria
-expanded NATO occupation of Iraq
-backed brutal dictator in Haiti
-tried to steal Ecuador’s election from a socialist
-dubbed Russia an “existential threat”
-opposed $15 minimum wage
-rejected $2000 checks

House Democrats ask Biden to give up sole power to launch nuclear bomb New York Post. Kevin W: “Trump they were OK having the nuke codes with but here they are asking for old Joe’s car keys.” Moi The rumor is Biden is so out of it he has to be briefed before landing as to where he is going.

Who should pay to fix the electric grid? Quartz (resilc)

American Cynicism Has Reached a Breaking Point The Atlantic (resilc). Americans need to be more earnest? Kill me know. What the officialdom really wants is the old gullibility back.

Influencer Cancellation Insurance Filaxis. Paul R: “Is that a joke? Please tell me it’s a joke.”: Moi: I think it’s a scam.

More than 25m drink from the worst US water systems, with Latinos most exposed Guardian. Resilc: “But we have a space force.”

The Great Reset: Is Bill Gates TOO Powerful? Russell Brand 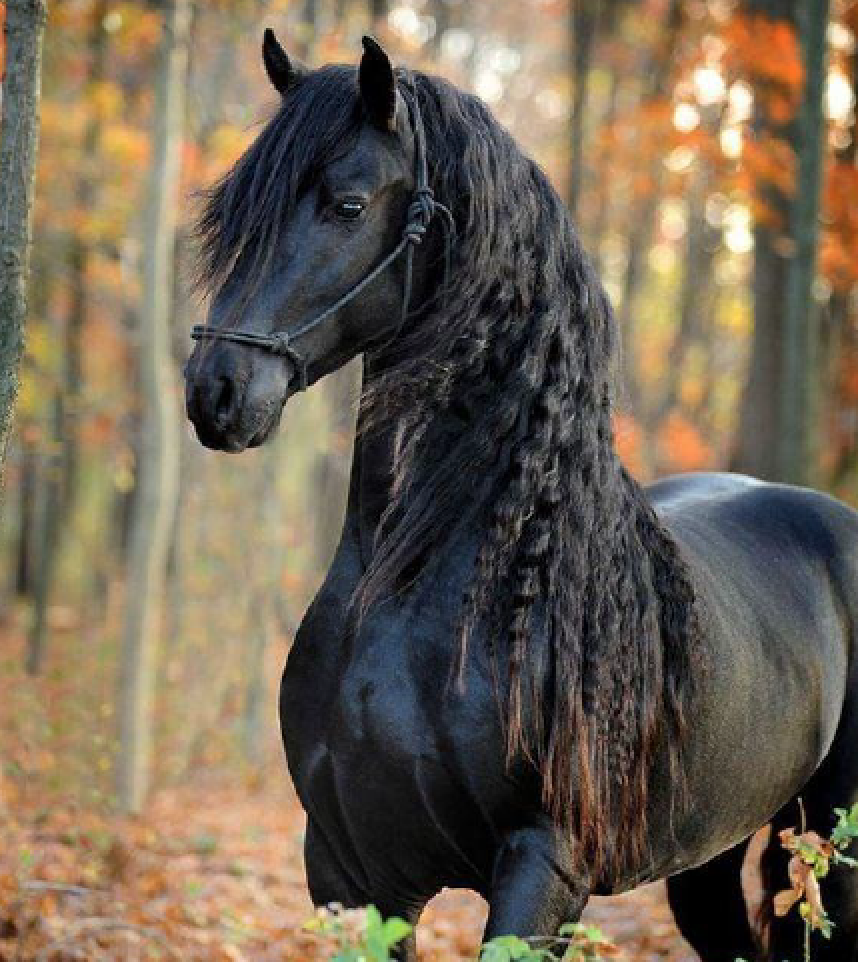