The legend and the crazy novelist Times Literary Supplement

Swearing like sailors: What the profanities of lascars can teach today’s divided world Scroll

He almost froze to death. So he designed the puffer jacket LA Times

The quest that discovered thousands of new species BBC

Genomic epidemiology identifies emergence and rapid transmission of SARS-CoV-2 B.1.1.7 in the United States medRxiv

Can Vaccines from Russia and China Be a Game Changer? Der Spiegel

After a catastrophic year, oil is posting a remarkable recovery World Oil (The Rev Kev)

How Steel Might Finally Kick Its Coal Habit Wired

‘To Fight Back, Workers Are Going to Need Access to Data Rights’ FAIR

“The Check Would Mean A Lot” Daily Poster

Yellen focuses on $60,000 threshold for stimulus checks The Hill

The Democrats Have a Mandate. Why Won’t They Use It? Eudaimonia

About Those Executive Orders… Counterpunch

Biden reduces US role in Saudi war on Yemen, but leaves room to continue crisis Grayzone

After IS London Review of Books. Patrick Cockburn.

A week into its coup, Myanmar’s military shut down the internet and used rubber bullets and water cannons against protesters Business Insider

This is a point I’ve made over & over again: “go woke, go broke” has it exactly backwards. The revenue crunch is the /cause/ of the ideological monoculture, purity tests, & witch hunts — not the reverse.

Fix the revenue model, & you fix the newsroom culture. https://t.co/z1sEYLAxII

Facebook played by far the biggest role for those charged thus far in the Capitol riot. YouTube was a distant second. Parler was way, way, way behind.

Yet it was Parler which Dem poilticians demanded be removed from the internet. https://t.co/f9xPptRUNl 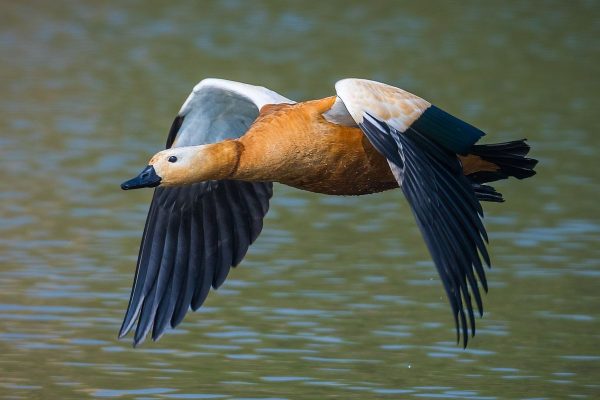