‘This is bigger than just Timnit’: How Google tried to silence a critic and ignited a movement Fast Company

Has a startup finally found one of food science’s holy grails with its healthy sugar substitute? TechCrunch

Study: Antifouling May be a Major Source of Microplastic Pollution Maritime Executive

Seagrass Is A Vital Weapon Against Climate Change, But We’re Killing It HuffPo

Immunizing the World: Can We Do It? The Globalist

A lot of SARS-CoV-2 variants, "scariants", chatter over the last few days.

Let's cut through the atrocious reporting and sloppy science, since there are signals in the underlying data that are of interest and may, or may not, be important.

In the Beltway, “concern” means “hair on fire,” so “Variant of Concern” is a good phrase.

China Charges Ahead With a National Digital Currency NYT

China Fintech Curbs That Hit Ant Were No Surprise: Ping An Caixin Global

Why the tanks keep rolling WaPo. “Militaries are getting better at overthrowing elected governments.”

‘Back to the Stone Age’: Striking bank workers bring an industry – and an economy – to its knees Frontier Myanmar

‘We have to win’: Myanmar protesters persevere as junta ramps up violence Guardian

100 Days of Farmer Protest: Know Reason behind farmer protest and what has happened till the date Jagran TV. A timeline.

The mystery of India’s ‘lake of skeletons’ BBC

How is erosion affecting the recovery of the Fukushima area? Soils Matter

Salmond inquiry: The choice is with Nicola Sturgeon The Herald

A Possible Solution to the Nord Stream 2 Conundrum Der Spiegel

Sweden has avoided a COVID-19 lockdown so far: Has its strategy worked? ABC

What Joe Biden Gets Totally Wrong About Student Debt The Nation

Exclusive: Biden in no rush to lift Venezuela sanctions, seeks ‘serious steps’ by Maduro Reuters. Serious like what? Autodefenestration?

I think we’re getting to a tipping point Welcome to Hell World. Includes an interview with a health insurance billing coder.

Measuring Colonial Extraction: The East India Company’s Rule and the Drain of Wealth (1757–1858) (PDF) Capitalism: A Journal of History and Economics. The whole issue is free. It’s pretty impressive.

How the automation economy can turn human workers into robots Axios

Scientists Talked To People In Their Dreams. They Answered NPR 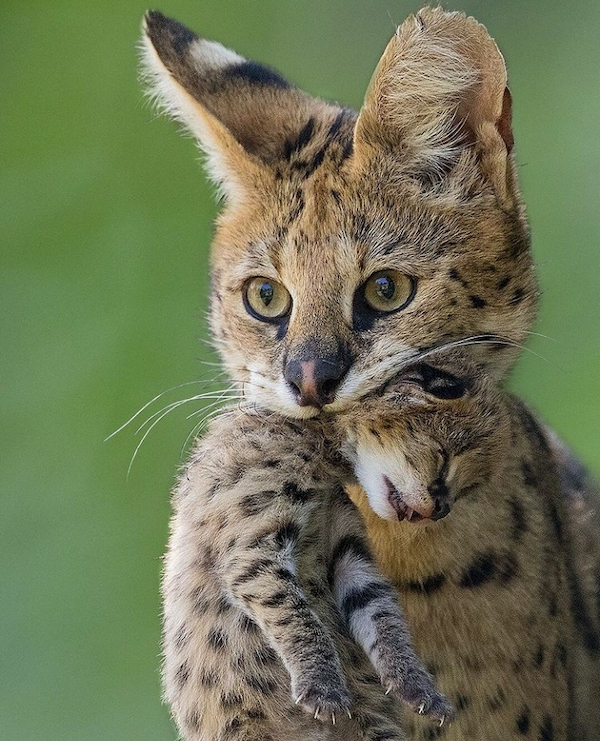