The People We Know Best New York Review of Books

What Is the True Cost of Closing a Restaurant? Grub Street

‘The problem with moving to Florida is you have to live in Florida!’ Wall Street titans who moved to Miami during lockdown are eyeing a return to NYC because it has ‘the best schools, theaters and restaurants’ Daily Mail

Will the U.S. have Covid vaccine doses for everyone by the end of May? Probably Stat

Why small grocery stores are (still) out of toilet paper CNN

Save the jetset Times Literary Supplement

Biden under pressure to get $1,400 payments out quickly The Hill

The Environment Versus How Many Jobs? Counterpunch. Dean Baker.

Iran Is Starting to Want the Bomb Foreign Policy

“Hating China is a big bipartisan thing, and Schumer has the opportunity to take ownership of being against China.”

The Sports World Is Run by Crooks. It’s Time To Change the Rules of the Game. Jacobin 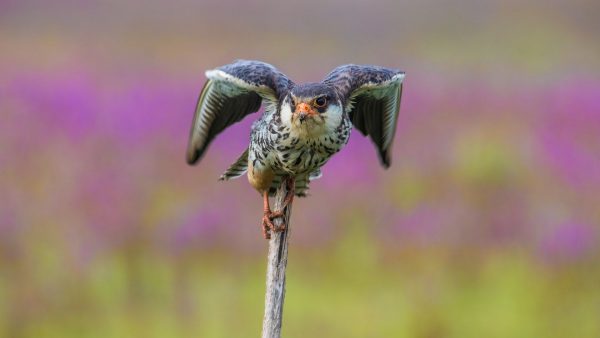