One of World’s Greatest Hidden Fortunes Is Wiped Out in Days Bloomberg. A family office.

State of Maine orders review of $54.6m Workday project as it alleges delivery failure and threatens cancellation The Register

“Prospective cohorts of 3,950 health care personnel, first responders, and other essential and frontline workers completed weekly SARS-CoV-2 testing for 13 consecutive weeks. Under real-world conditions, mRNA vaccine effectiveness of full immunization (≥14 days after second dose) was 90% against SARS-CoV-2 infections regardless of symptom status; vaccine effectiveness of partial immunization (≥14 days after first dose but before second dose) was 80%.”

This is the study of which out-of-her-depth CDC head Walensky said: “[O]ur data from the CDC today suggests that vaccinated people do not carry the virus.” Walensky must have been a humanities major; neither 100% – 10% nor 100% – 20% equal zero. Commentary:

2) 90% efficacy for the mRNA vaccines against infection is *not* 100%. This is why Fauci says we still need to mask if vaccinated. pic.twitter.com/Jd5vyzrRFd

Of course, Walensky could be motivated by a desire to increase vaccine uptake by implying that the vaccinated need no longer wear masks; that would imply that Walensky, like Fauci, believes that Noble Lies from persons in positions of authority are an effective public health strategy.

I work at a Texas coffee shop. This is what it’s been like trying to enforce our mask policy CNN

Why indoor spaces are still prime COVID hotspots Nature. Amazingly, plenty of mentions for WHO, but none for CDC, which has butchered aerosol transmission/ventilation just as badly, if not moreso.

Can Wearing a Mask Reduce My Allergy Symptoms? NYT. Throwing a flag on the Betteridge’s Law violation.

Re-emergence of infectious diseases associated with the past The Lancet

U.S. in Talks With Australia on Responses to War Over Taiwan, Diplomat Says Bloomberg

‘Xinjiang cotton is my love’: Patriots on show at China Fashion Week Reuters

US, China consulted on safety as their craft headed to Mars ABC

Myanmar junta offers ceasefire to some, as UN envoy warns of ‘bloodbath’ CNN

Myanmar – yesterday, today and a new tomorrow Chris Lamb, AsiaLink. Lamb is a former ambassador to Myanmar and president of the Australia Myanmar Institute.

Missed it by that much: Australia falls 3.4m doses short of 4m vaccination target by end of March Guardian

Undeterred by farmer protests, BJP says will fight with hope to form next govt in Punjab Indian Express

Peak of French COVID-19 wave could be within ten days: Veran Reuters

And while there isn’t much for Romney and Murkowski, there is definitely fodder for Sen. Joe Manchin. There’s a heap of money for broadband expansion, with an emphasis on nonprofit co-ops, which is a passion project of his. There’s also a section on hiring workers for mine and oil well reclamation efforts (not hard to see how that would be a boon to West Virginia), and lots of money for development of carbon capture and sequestration, which is another must-have as far as Manchin is concerned.

Reconciliation all over again CNN

The Problems With Prescription Refills Medpage

The Dangerous Gamification Of War The Banter

The opioid epidemic is a corporate murder spree that killed more Americans than the Vietnam war, and its deaths carry on, accelerating during the pandemic. The enrichment to its principal architects outstrips the Rockefeller fortune, and they stand to retain that wealth.

What on Earth Is Amazon Doing? The Atlantic

The Dilemma Over How to Reproduce the Elite Benjamin Studebaker. I think Studebaker is onto something here.

Why we can’t stop talking about billionaires Recode

Return of the city-state Aeon 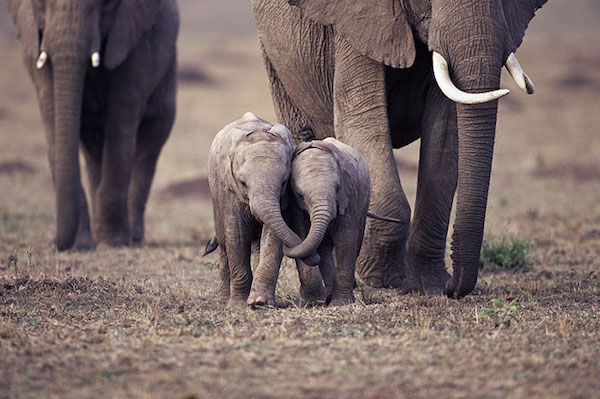 BABY ELEPHANTS ARE JUST LIKE TODDLERS…
😍😍😍😁😀😃😄#animals
by OctopussSevenTwo/IG pic.twitter.com/TxWpQMxXtG

We may have run this video before, but from the video’s ending it occurred to me that elephants must have a childhood memory of standing in their mother’s shade.