Canadian beavers chomp down town’s internet BBC (resilc, David L). Sorry for the heavy dose of BBC, but our regulars found them on a roll!

A Midwest pipeline promises to return carbon dioxide to the ground Grist. UserFriendly: “This is so obvious I can’t believe it isn’t being done already.”

The salmon you buy in the future may be farmed on land BBC (resilc). Eeek.

It should be OK for parents to express regret about having children Psyche Ideas (Dr. Kevin). I can’t agree with this, except they do anyhow even if they don’t verbalize it.

Despite a few rich countries doing well, global COVID-19 cases are the highest they’ve ever been Business Insider (David L)

🇧🇷Sao Paolo's health secretary informing the public it is mainly younger people that are being admitted and at ICU.

Indians on Twitter Are Desperate for COVID Help. They’re Getting Censored. Vice

Two die and more than 100 test positive in coronavirus outbreak among US diplomatic staff in India CNN. Resilc: “Worldwide roll out very slow at Dept of State, even close locations.”

A private school in Miami, citing false claims, bars vaccinated teachers from contact with students. New York Times. This is what happens when public health officials ignore real stories and real concerns about some women having whacked out menstrual periods after getting the shots. From what I can tell, the effects don’t seem to be lasting. But given how some women find it difficult to conceive, many women aren’t willing to do anything they perceive might lower their odds. And then the silence leads the speculation to become wilder and wilder.

It’s time for handcuffs for corporate executives who cheat us. pic.twitter.com/2Yk36axui8

Brexit: Sales of milk and cream to EU down 96% and chicken and beef by almost 80% Independent (guurst)

Boris Johnson ‘isolated and at risk of becoming uncontrollable’ Guardian. The idea the Johnson was every controllable seems at odds with observable facts.

Did They Miss Yet Another F-35 Cost Overrun? CounterPunch

It's strange how many westerners who grew up watching Star Wars still side with the evil empire on every foreign conflict.

Biden’s new stimulus plan is all about infrastructure, and China has lessons to share South China Morning Post

Shocking US census results: New York was 89 people short of keeping Congress seat, California down for first time EVER RT (Kevin W). One of the few times my vote would have made a difference! I left NYC just before the census.

Uninvited Trump is specter at GOP retreat The Hill

Now the New York Times cancels op-eds: Paper says it’s renaming them to ‘guest essays’ to be ‘more inclusive’ after ex-editors Bari Weiss and James Bennet were driven out by colleagues for not being woke enough Daily Mail

What Became of Atheism, Part One: Wearing the Uniform Freddie deBoer (UserFriendly)

Column: Elon Musk is giving $150 million to charity. What a cheapskate https://t.co/SCJ1PZukWI 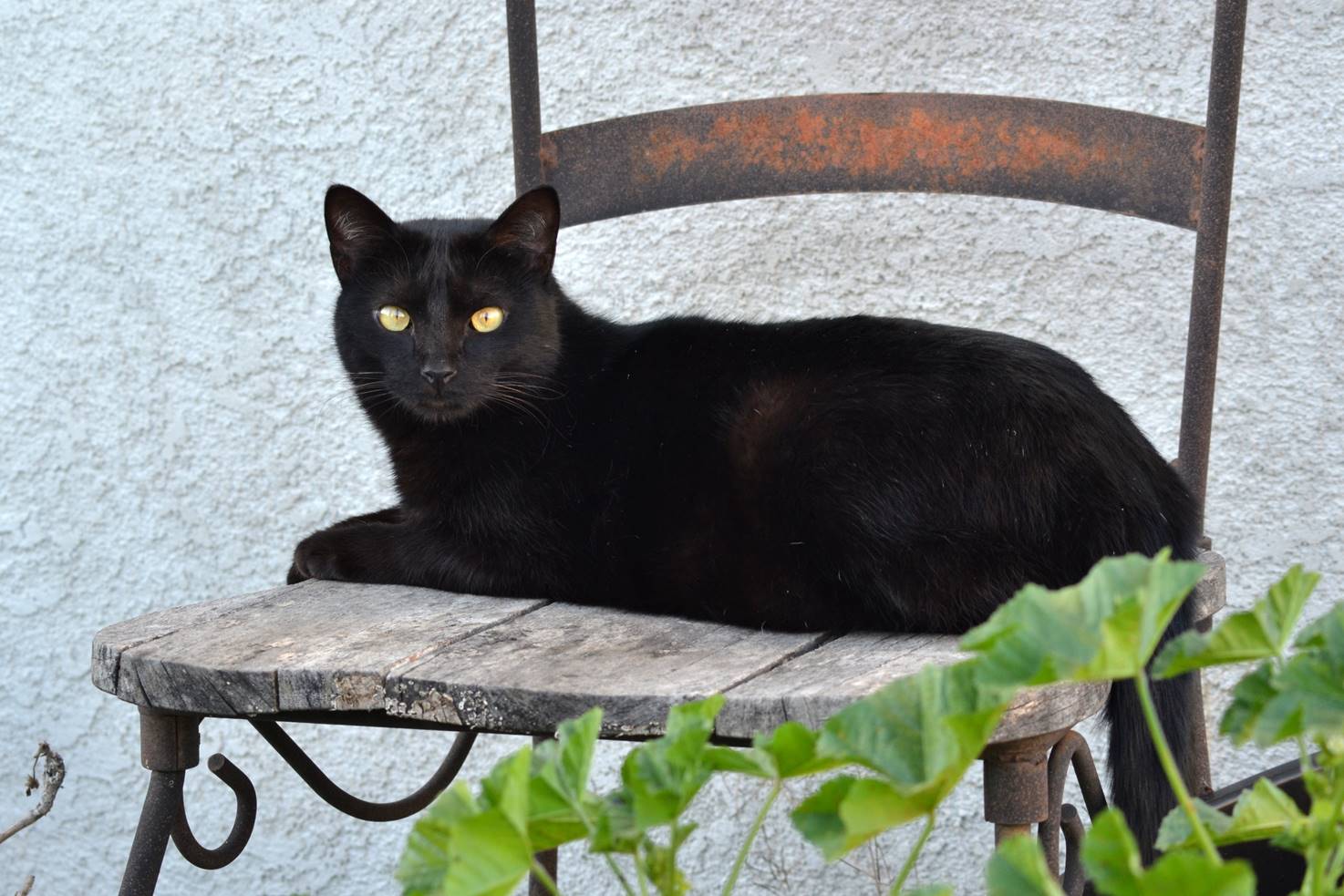 I present to you 'Stoat on a Trampoline' pic.twitter.com/8lrCZBCCa9

A second bonus from guurst, and more proof that cats aren’t selfish:

Real happiness doesn’t come from getting everything you want.
It comes from sharing what you have with the people who matter. pic.twitter.com/jk6JFkwj20