At Home among the Birds: An Interview with Jonathan Meiburg Paris Review

Minnesota gasps at the financial damage it faces from the Texas freeze WaPo (Re Silc).

Positive impact of oral hydroxychloroquine and povidone-iodine throat spray for COVID-19 prophylaxis: an open-label randomized trial (pre-proof) (PDF) International Journal of Infectious Diseases. n=3000. The study was done in a closed, crowded, close-contact worker dormitory setting in Singapore at the height of the outbreak last year. From the South China Morning Post’s summary:

The following were the infection rates for trialled medications:

[Raymond Seet, the study’s lead author] noted there was a “significant absolute risk reduction” of over 20 per cent for those who took hydroxychloroquine and throat spray.

The return of the repressed….

Statement by Moderna on Intellectual Property Matters during the COVID-19 Pandemic (press release) Moderna. From October 2020.

Guidance for Operating Youth and Summer Camps During COVID-19 CDC. “COVID-19 is mostly spread through close contact by respiratory droplets released when people talk, sing, breathe, sneeze, or cough.” “Respiratory droplets” is political language designed to protect the droplet paradigm and its adherents. Droplets fall (like cannonballs or loogies). Aerosols float (like cigarette smoke). Because aerosols float to fill closed spaces, we get superspreader events, where many in that space are infected. The droplet model cannot give an account of superspreading, because the loogies fall within a radius and don’t fill the room. How on earth can we expect to stop a pandemic if we don’t understand how the infection is transmitted? Comedian Fran Liebowitz understands this, as I linked yesterday. Why can’t the comedians at the CDC?

Why the Panic Over Israeli Study on Infections After Vax? MedPage Today

Many people are getting quite attached to the companies that made their shots, some even buying T-shirts that broadcast the tribe they’ve “joined." https://t.co/KSTxQwKvxc

Tribe and state in Iran and Afghanistan: an Update étude rurales. From the Abstract: “Tribalism has its faults and limitations, but its provision of social security and its long-term survival value should recommend it as no anachronism’ in the contemporary world.”

NUG’s Foreign Minster @zinmaraung1976 responded to @ASEAN Summit “consensus”. She says there’s no need to wait and see whether MAH will implement the points. Enough lessons learned since 1988 that dictators say one thing & do another in country. Fact. #WhatsHappeningInMyanmar pic.twitter.com/U2NaRaMjf5

Residents marched against the military regime while holding #lacquerware containers on Apr. 26 in #Bagan, a #UNESCO World Heritage Site and the center of lacquerware making in Myanmar. Protesters taped anti-regime messages to their lacquerware.(Photo: CJ)#WhatsHappeningInMyanmar pic.twitter.com/lojgZU8TF0

A Muslim influencer complained about a loud mosque, and it went as well as anybody could’ve hoped Coconuts

US assures export of raw materials to India for Covid vaccines as Doval speaks to Sullivan The Print. Why not our hoard of AZ?

more shadow boxing. All perfectly fine ideas but note the completely lack of #TRIPSwaiver in the solutions. The op-ed's author, Ashish Jha, is a Senior Advisor at Albright Stonebridge whose clients include Pfizer and the Gates Foundation. Probably should have been disclosed. https://t.co/rsEMC5M9Wp

Election Commission Should Be Charged With Murder for Allowing Rallies: Madras HC The Wire

Czech leader: 2014 blast at ammunition dump may have been an accident The Hill. Plot twist!

IHRA: The Politics of a Definition Free Speech on Israel

Russian policy toward Syria: The perils of success The Hill

How Russia Will Retaliate Against the West The National Interest

People in Ontario are baffled that Doug Ford still uses a BlackBerry Classic from 2014 BlogTO. “The premier is so accustomed to the vintage 2014 smartphone that he has a stack of them and gets refurbished models from a Mississauga electronics ship for about $150 a pop.” Burners? Really?

The Price of Nostalgia Foreign Affairs (Re Silc).

Persistency in High-Cost Health Care Claims: “It’s Where the Spending Is, Stupid” EBRI (UserFriendly). From 2019, relevant to the debate about dropping the age of Medicare eligibility.

The Crushing Contradictions of the American University Chronicle of Higher Education

The Men Who Turned Slavery Into Big Business The Atlantic

Cash-strapped Haiti has an image problem. The government is spending thousands to fix it Miami Herald (timotheus).

How Banks Profited Off The Pandemic David Sirota, The Daily Poster

Paid in Full Real Life. “The emerging dream of an internet where every interaction is a financial transaction.” And every transaction has a rent.

The road from Rome Aeon

The #MarsHelicopter is really “spreading its wings” now – even pushing beyond my camera's field of view. Watch my view of Flight #3, as Ingenuity takes off on a long run (164 ft/50 m) down its flight zone and back. https://t.co/ESQu9PIL9S pic.twitter.com/PzEoD3XoHA

Ingenuity exits stage right but reappears after a wait. 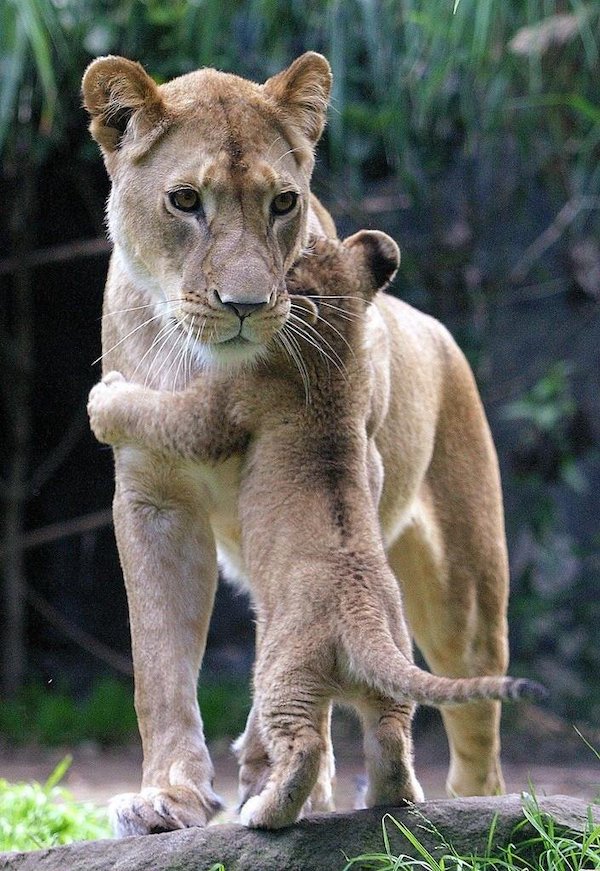 A herd of cows seem to jump for joy on a farm in southern Sweden after seeing green fields for the first time in months ? pic.twitter.com/9vVRb4uDaf