Why Did the Slave Trade Survive So Long? New York Review of Books

What is Brood X? When do cicadas come out in 2021? Answering your buggiest questions. WaPo

How did this crisis happen? A breach at Piney Point puts area in environmental peril Miami Herald

Across Asia-Pacific and Europe, Covid-19 has thrown up another risk – an addiction to lockdowns South China Morning Post

Covid-19 Vaccine Passports Are Coming. What Will That Mean? Wired

The effect of respiratory activity, non‐invasive respiratory support and facemasks on aerosol generation and its relevance to COVID‐19 Anaesthesia

In apology, Amazon admits some drivers have to ‘pee in bottles’ Agence France-Presse

As Private Equity Comes to Dominate Autism Services… The Nation

Good piece by @guycecil on the political upside for Dems of taking on big tech. It’s a jump ball, and either party can grab the mantle. https://t.co/qE6e9SAv1j

They happen to like New York Times Literary Supplement

‘Someone Was Out There Deliberately Manufacturing Evidence’ FAIR

The Making of Brand Modi The Diplomat

‘Corruption first, citizenship later’: Why CAA is having little impact on the Bengal elections Scroll

Salman Rushdie on Midnight’s Children at 40: ‘India is no longer the country of this novel’ Guardian

‘I Am Not Afraid Of Arrest, The Govt Can Do Whatever It Wants’ Article14 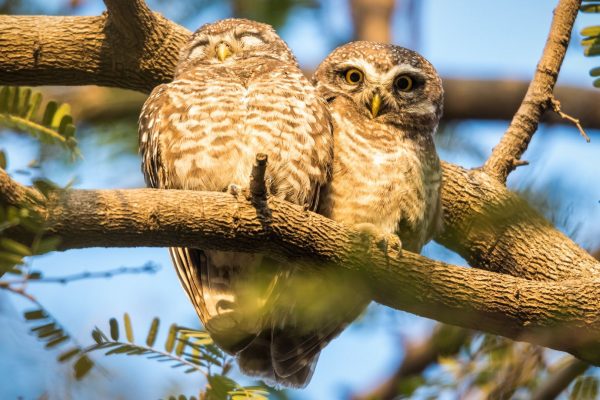 And a bonus video (chuck l):